Japanese Prime Minister Shinzo Abe said Monday he will visit the United States between April 17 and 20 for talks with President Donald Trump to coordinate the allies' policies toward North Korea ahead of Trump's planned meeting with North Korean leader Kim Jong Un in May.

Separately, the White House said Trump will welcome Abe at the U.S. leader's Mar-a-Lago resort in Florida from April 17 to 18, with North Korea and trade on the agenda. 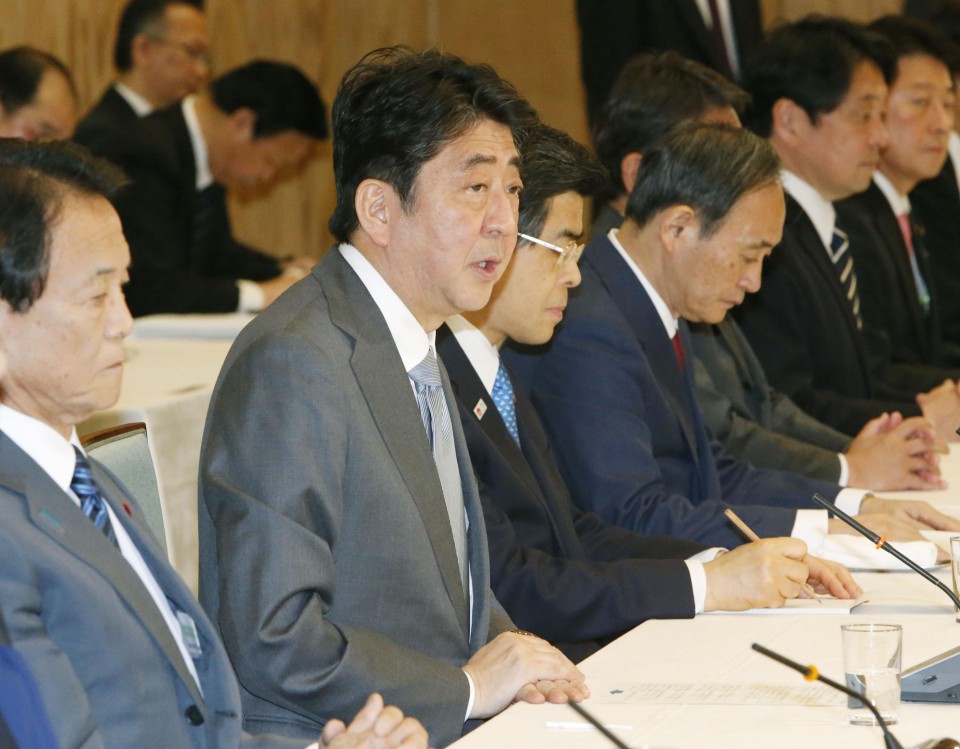 "I'm planning to visit Mar-a-Lago in Florida and hold Japan-U.S. summit talks for two days over matters of mutual interest, including the issue of North Korea," Abe told senior officials of the government and ruling bloc.

"I will request in person that President Trump raise the abduction issue, which is the most important question (for Japan), during an upcoming U.S.-North Korean summit," he said, in reference to Pyongyang's abduction of Japanese nationals in the 1970s and 1980s.

Trump and Kim are expected to meet by the end of May, although the United States and North Korea have yet to announce details about what will be the first-ever summit between the two countries.

Before that, Kim is scheduled to meet with South Korean President Moon Jae In on April 27. 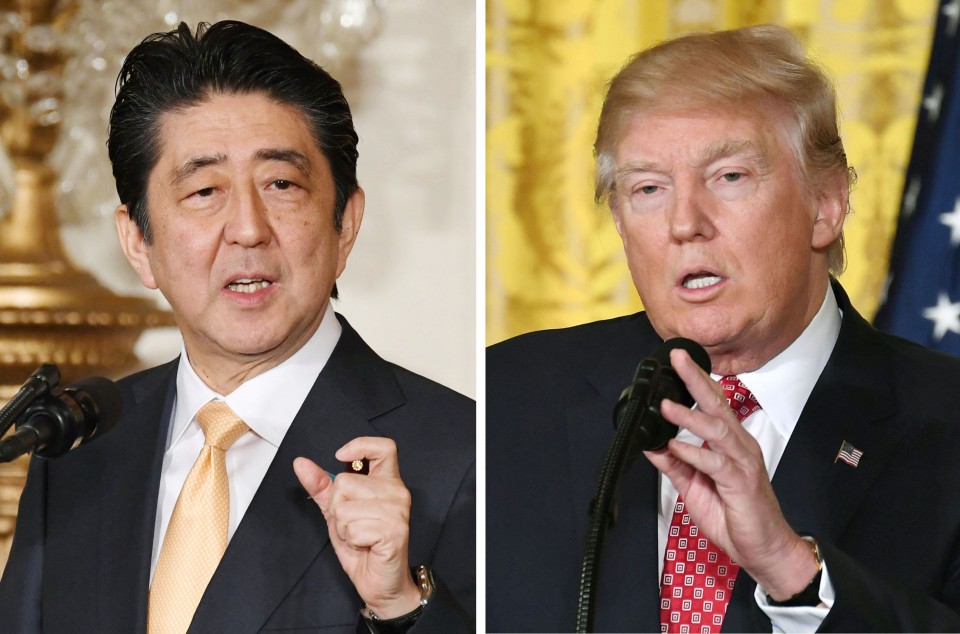 Saying North Korea's recent pursuit of dialogue with world leaders is the result of the "maximum pressure" applied by the international community, Abe stressed the need to keep pushing Pyongyang until it takes concrete steps toward denuclearization.

Abe and Trump "will discuss the international campaign to maintain maximum pressure on North Korea" in advance of a Trump-Kim summit, according to the White House.

Abe is also expected to urge Trump to exempt Tokyo from Washington's stiff new tariffs on steel and aluminum imports, as the White House said the two leaders "will explore ways to expand fair and reciprocal trade and investment ties" between the two countries.

Abe last visited Trump's golf and vacation estate in Palm Beach in February 2017, just after Trump took up the presidency. During the visit, Trump and Abe caused a stir when they appeared to discuss their response to a North Korean missile launch while sitting in full view of patrons in the resort's dining terrace.