As Japan's first school for the disabled celebrated its 50th anniversary, its founder -- 91-year-old actress Mariko Miyagi -- has been hailed as "revolutionary" for her work in fighting against prejudice for an inclusive society.

When Miyagi founded Nemunoki Gakuen in 1968, there was powerful prejudice against people with disabilities in Japan, which was conducting forced sterilization on thousands of them.

The actress also faced stinging personal criticism, with some people calling her campaign a publicity stunt.

But Miyagi persisted and today her school is located in a mountainous area in central Japan within what is called "the village of Nemunoki," where 73 people aged 4 to 78 with physical or intellectual disabilities reside. Of the residents in the village, 33 attend the special school.

While the institution in Kakegawa, Shizuoka Prefecture, offers math and Japanese classes, it focuses more on nurturing artistic and musical sensibilities.

"Even though I cannot read characters, I can read musical scores. Strange, isn't it?" said a girl holding a musical score as she moved to the rhythm of a performance at the school.

Miyagi arrived at the idea of founding the school after playing the role of a child with cerebral palsy in 1960 and later learning that children with disabilities at the time could not receive formal education at schools.

She searched for land and raised the funds, building the first incarnation of the school in a city, known as Omaezaki today, in Shizuoka Prefecture. 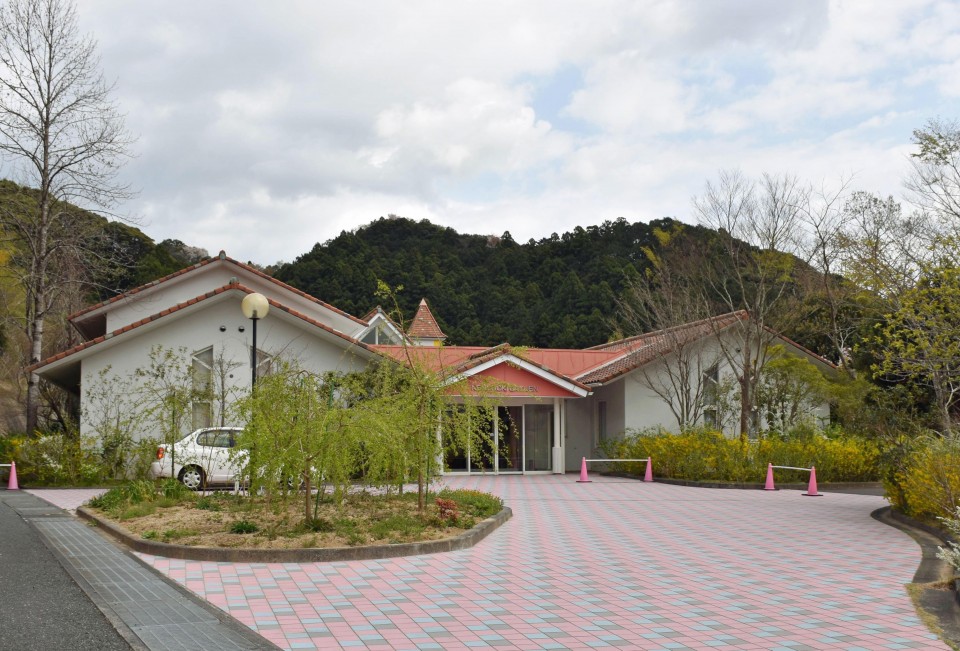 At that time, Japan's Eugenic Protection Law - which was in force from 1948 to 1996 -- authorized the sterilization of people with intellectual disabilities, mental illness or hereditary disorders to prevent births of "inferior" offspring.

Legislation protecting the welfare of children or people with disabilities was also insufficient, and Miyagi's wish to create the school was granted only as a special case by the health ministry and Shizuoka Prefecture. The school was relocated to Kakegawa in 1997.

"At the time, children who could not walk to school due to physical disabilities were automatically exempt from attending schools by the government, leaving them with no choice but to be secluded at home," said Shimizu.

Nowadays in Japan, children with disabilities are educated either within the mainstream school system or, if necessary, at dedicated schools specially equipped to serve their needs.

Japan ratified the 2006 U.N. Convention on the Rights of Persons with Disabilities, which says they should not be excluded from the general education system.

Shimizu is also supportive of Nemunoki's approach of using art and music. "The classes that pay a high regard to expressive activities such as art and music are the heart and essence of education in the sense that they allow one to gain freedom through expressing oneself," he said.

Miyagi said there were times when she felt powerless and thought about abandoning the school's operation, but that she could never do so in the end. 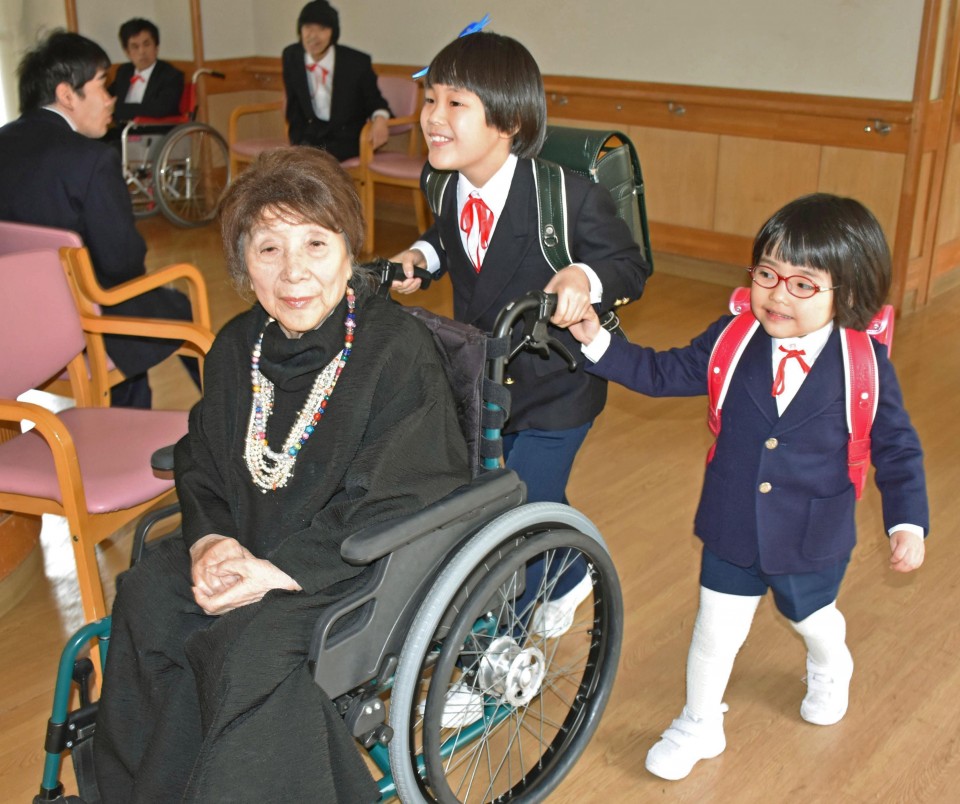 "That's because the children love me, and I've fallen in love with them too," she said.

Kids at the school refer to Miyagi as "mommy" and often call out to get her attention. She always responds but admits tending to them is at times exhausting.

Given her advanced age, Miyagi has to lie down often and spends more time moving around in a wheelchair. Yet she has not given up on her dream of creating a place where able-bodied people and those with disabilities can gather together.

"I don't have that much time left in life, but I am still not done," Miyagi said, referring to her plan to construct a park for all within Nemunoki village.

"It makes me think I have to keep going," she said.