The police also took law enforcement actions against a record 1,703 perpetrators, up for the fourth consecutive year, with girls falling prey in most of the cases. 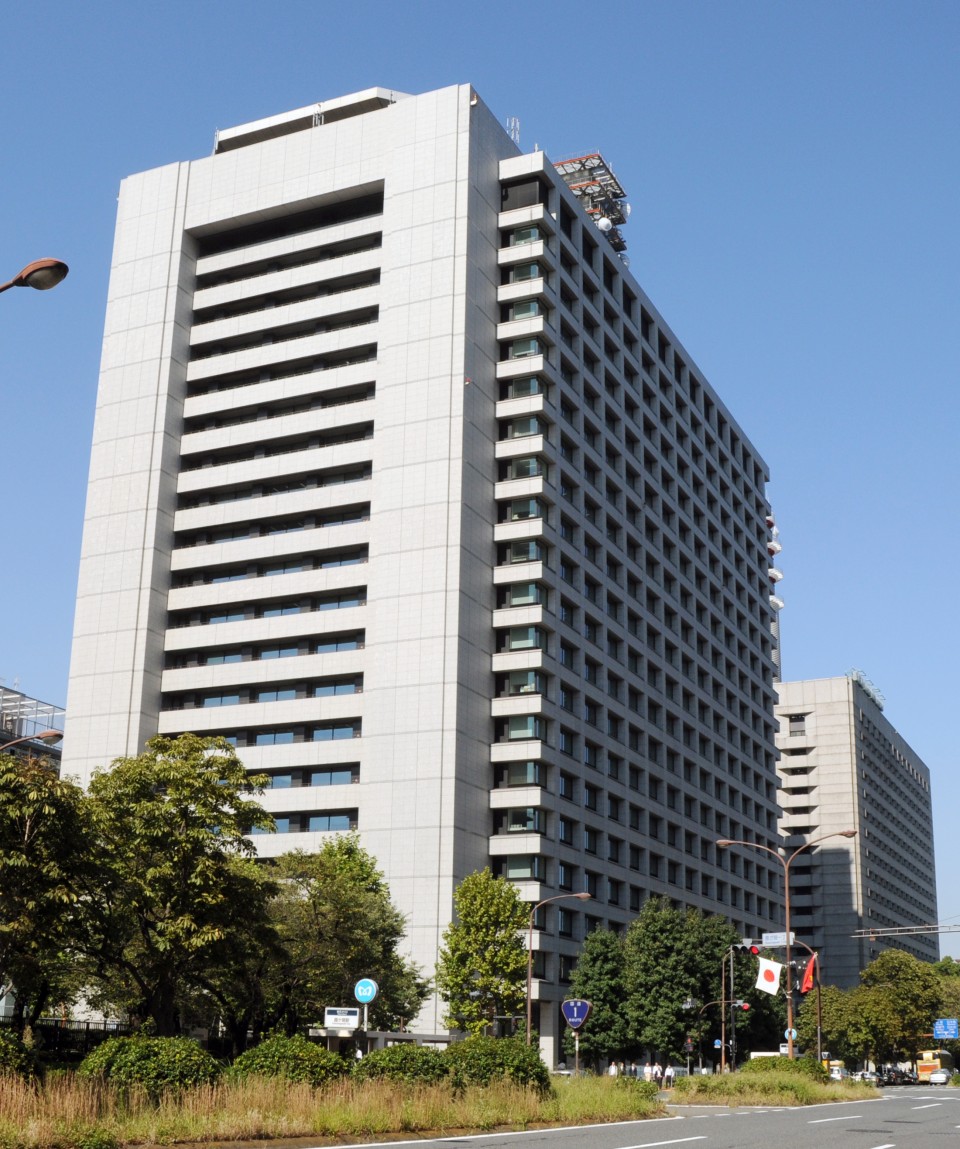 The production of child pornography accounted for more than half of the total at 1,414 cases, while the provision and public display of illegal photos by pedophiles stood at 798 cases. The possession of nude images nearly tripled to 201 cases.

Of the total, the biggest portion, at 42.4 percent, involved children coerced or tricked into sending nude selfies taken with smartphones while 16.0 percent involved child prostitution, 14.4 percent photographing or filming with spy cameras and 11.7 percent rape or indecent assault.

Hachiro Okonogi, chairman of the National Public Safety Commission, told a press conference Thursday, "Once (images) spread online, it is extremely difficult to delete them completely. We have to take measures for children who will lead the next generation."

An agency official advised caution, saying that "perpetrators might be disguising themselves as children of the same generation when they are communicating online."

By region, the highest number of 239 cases was detected in Kanagawa Prefecture, near Tokyo, followed by 190 cases in Tokyo, 182 cases in Aichi Prefecture, central Japan, and 129 cases in Fukuoka Prefecture in southwestern Japan.