Gay culinary star shows spice in the kitchen and life

Being as audacious in the kitchen with his signature dishes as he is bold about his sexual preference is the spice of life for Yukiya Terai.

But the openly gay Japanese caterer says his way is not the only way, and revealing one's sexuality is a choice best made when a person is ready, like being a confident chef in the kitchen. 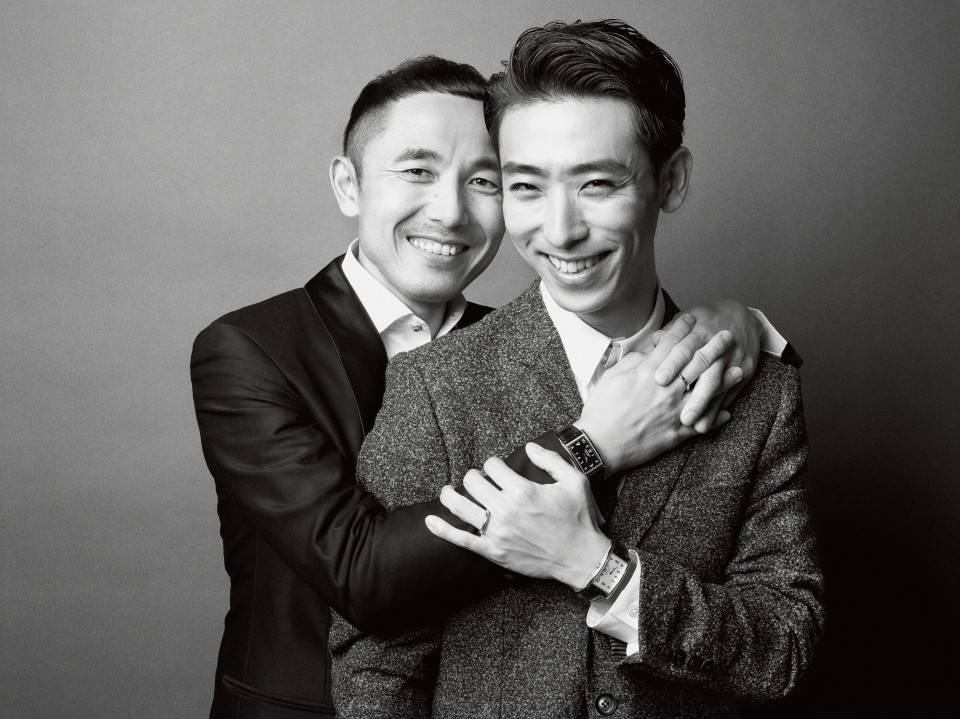 The 29-year-old Terai, known for his rainbow-colored comfort food that brightens the table, has had his artistic culinary creations featured in just about every mainstream fashion magazine in the country.

"Being known as the 'gay' chef doesn't bother me, but that's just me. I'm not one to hide," Terai said in a recent interview with Kyodo News.

Terai, whose good looks and public profile have made him a celeb in his own right, says coming out isn't always the answer and the hidden suffering of people constrained from being their true selves by Japan's conservative, gay shaming culture must not be ignored.

"It's up to that person. If you haven't accepted your sexuality or have negative feelings about it, others will sense that and it will make them uncomfortable. It's the same with cooking. The more confident you are with the food you make, the better it tastes."

Terai, who published his first recipe book last December, has more than 26,000 followers on Instagram, where he shares his mouth-watering and eye-pleasing bento boxes that feed both celebrity models and the hordes of photographers and make-up artists working on photo shoots. 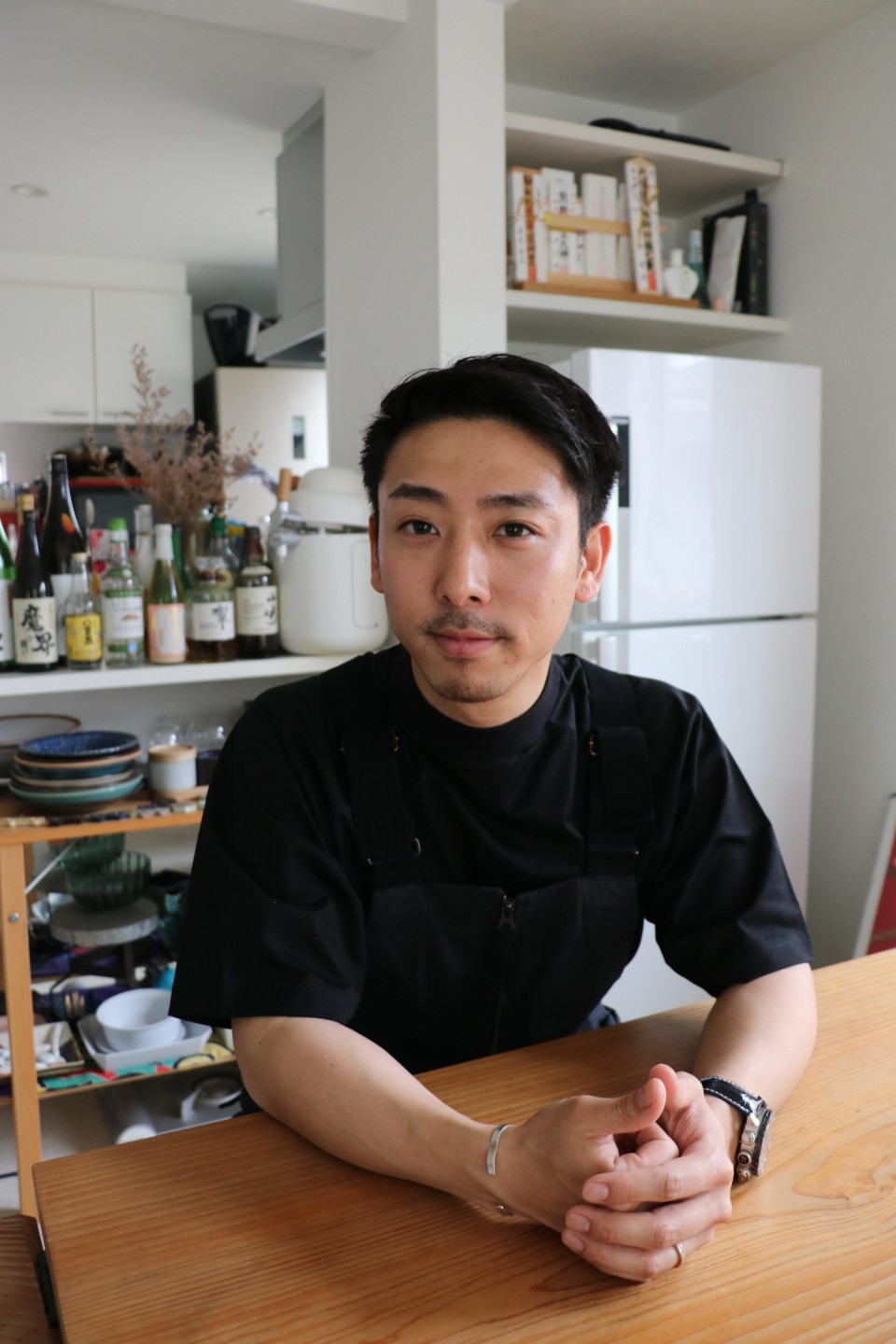 His creative menu, which he labels "Yukiya meshi" (Yukiya's meals), are just one thing on his plate. Despite having an upcoming second book and plans to open a restaurant, he still just cooks out of his average-sized kitchen in a single-family home.

There, the culinary mastermind lives with his partner, photographer Tsukasa Nakagawa, who at 44 is 15 years Terai's senior, and his mother, who he has dubbed his assistant.

Terai and Nakagawa were one of the first seven couples who received same-sex partner certificates from Tokyo's Setagaya Ward in November 2015, part of a groundbreaking moment in Japan after neighboring Shibuya Ward enacted its ordinance on same-sex partnerships in March the same year.

The documents authenticating partnership oaths are technically not legally binding and there is no requirement that businesses such as real estate companies treat documented same-sex partners the same as married couples. But Terai says there still have been benefits.

"The certificate just says the mayor of Setagaya recognizes your same-sex relationship. It's nothing official. But it does tell the world you are serious, having gone through the trouble (of signing application papers)," Terai said.

"For example, it's difficult for two men to rent an apartment together in Japan with all the background checks real estate agents do. But our landlord looked us up on the internet, saw our story covered by the media and gave us the thumbs up." 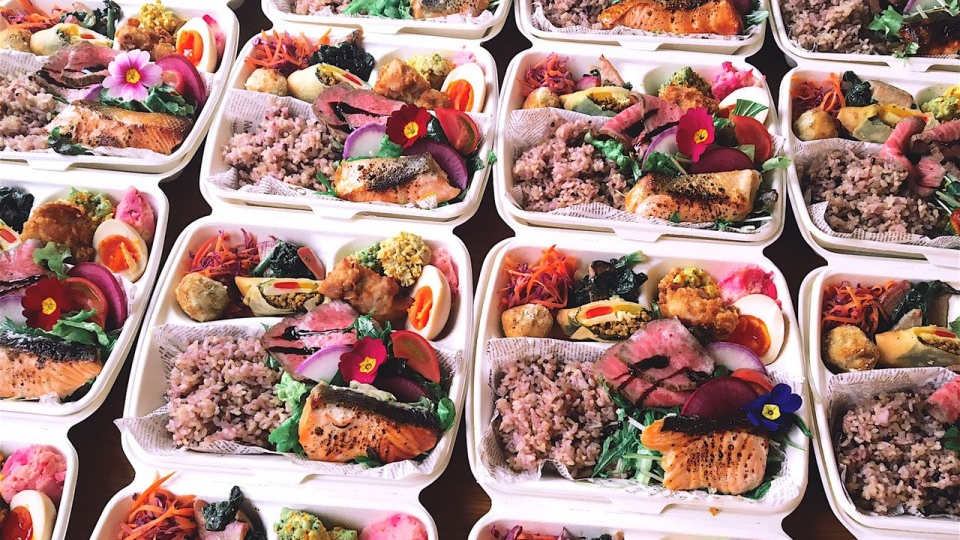 Born in Hokkaido and raised in Kagoshima Prefecture by a single mother who worked long hours to provide for the family, Terai says he picked up the basics of cooking from his grandfather who owned a guesthouse. He has never taken culinary courses but says his lack of knowledge can be an asset, helping him think outside the bento box.

Due to his unabashed, free-thinking nature, Terai says he and his play-it-safe partner whom he met on Facebook got into many explosive arguments before they swore their partnership oath and had a wedding ceremony.

While Terai did not hesitate to come out to his mother when, in his late teens, he began to understand he is attracted to men, Nakagawa waited until his chef partner convinced him, forcefully, to tell his parents. But it is not something Terai prescribes for others.

While Terai's mother said she "knew it" when he came out, the reaction Nakagawa got from his parents was more or less what he had expected, reminding him why he had kept them in the dark for so long.

"I've never faced denial or discrimination, but I think that's rare. I was always the bossy type so no one said things to my face. But my partner experienced bullying, so in that sense we were different," Terai said.

"But I assured him we'd be okay. I told him we don't need people in our lives who don't take us for who we are."

Looking back on the day they dropped the bomb on Nakagawa's parents, Terai says he had expected they would need time to recover from the initial shock and disbelief, so their reaction was no surprise.

A common reason people are so wary is a fear of the unknown, he says.

"They rejected us because they didn't know. It's not just LGBTs, people don't like what's foreign to them. You have to make an effort to get those people to understand. If, after they get it, they say 'no thanks' that's okay. But I can't stand people who say 'no' without knowing," Terai said. 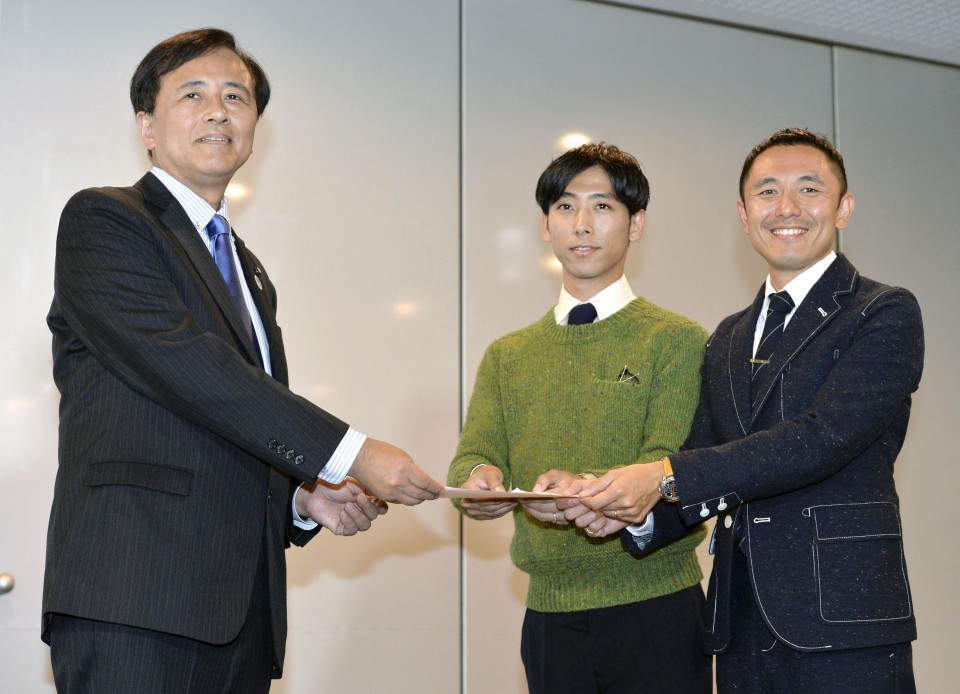 Once the shock was behind Nakagawa's parents, the couple walked them through the process of understanding LGBT culture, answering their initial questions, like whether their son wears women's clothes.

The revelation of their son's same-sex attraction brought the family closer, and, fortunately, things took a turn for the better. Now the parents are pleased to see how their "sons" are bringing about social change on a national scale.

"Now they understand we're not doing anything disgraceful and they're proud of us. They love it that our story has been featured in a high school textbook," Terai said.

Still, back in the kitchen and out in the real world, Terai's sweet and sour adventure has only begun. He continues to show support for legalization of same-sex marriage in Japan, saying homosexual couples deserve to aspire to successful relationships, and he dreams one day of becoming a father.

He hopes opening a restaurant and hiring staff will free him from peeling, cutting, mashing and other kitchen duties so that he can take his career in another direction.

"Last year I was confused about the purpose of my life, and whether I was just meant to be cooking," he said.

"But now it's a little clearer. My cooking skills are my weapon and I call myself a chef, but I'm also a messenger. My long-term mission is to bridge the farm-to-table gap, and in order to do that, it helps to be famous. While I'm still young, I have to act."

Having already learned to cope with the stress of being a sexual minority in Japan, despite the country gradually becoming more accepting, Terai says he has no worries about obstacles that may stand in his way.

"If I see haters and people who discriminate I want to pull them aside and have a word with them. That's me. I'm not the type that bails outs. I fight. I want to change them too," he said.

"I know of friends who are still hiding, but my advice to them is this: wait till you are ready. There's no need to tell family and friends if you're not ready. If they see any room for negotiation they'll try to persuade you to go back to 'normal'."

"When you tell them who you are and who you love, more people will lean in than opt out. I know this from experience." 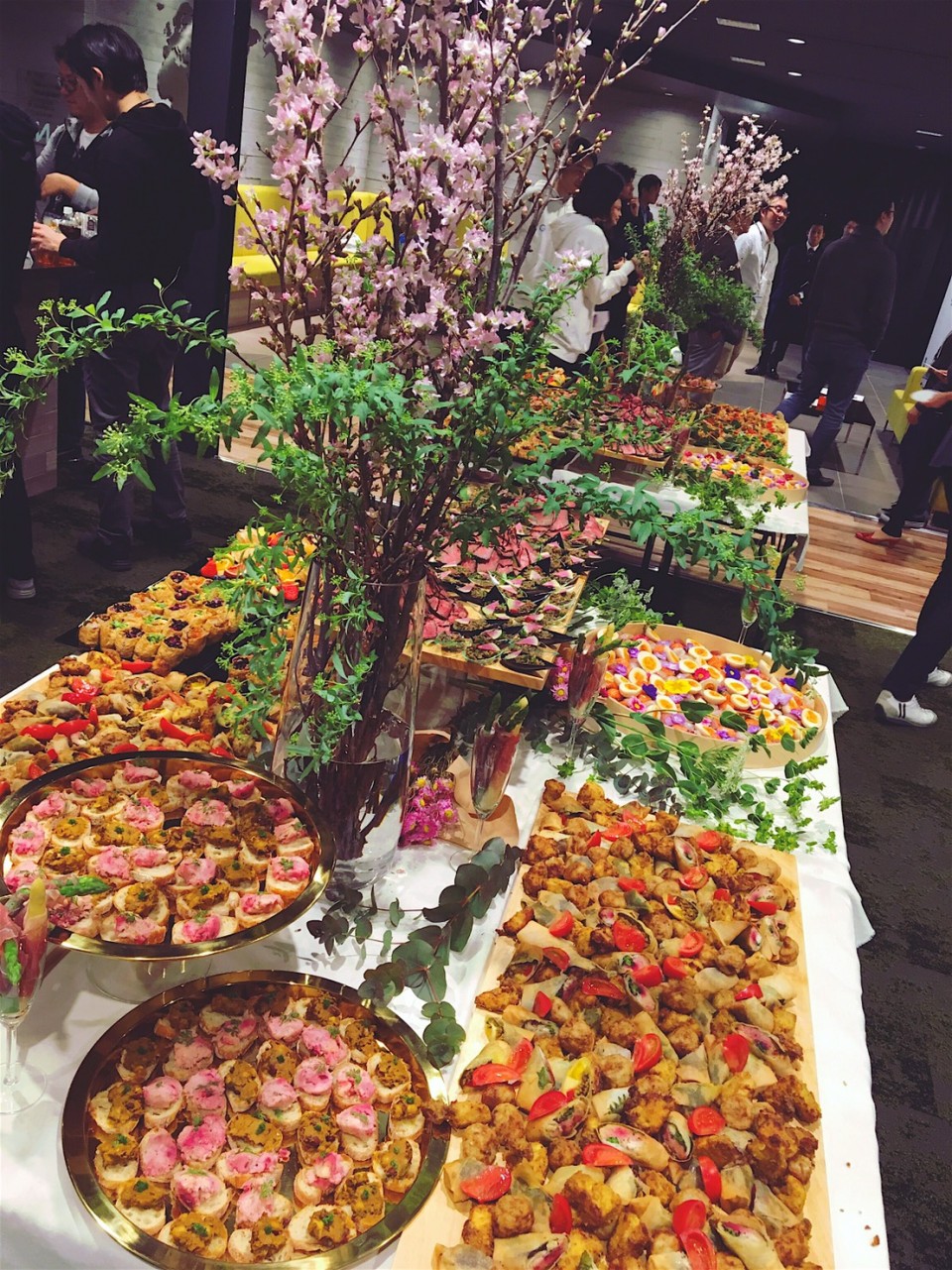