A fundraising project is about to begin in Japan to raise money for the planting of 1,000 cherry trees across Britain to serve as a symbol of friendship between the two countries.

The project has been organized by Japanese individuals and companies in both countries, who hope initially to plant between 50 and 60 of the iconic Japanese trees across four major parks in London next autumn, followed by a commemorative ceremony to be held in the spring of 2020, the year when Tokyo will host the Olympics and Paralympics.

If successful, the project would not be the first example of cherry blossom diplomacy. Japan has previously gifted thousands of cherry trees to America's capital Washington D.C., where they are now celebrated in an annual festival.

Sandy K. Sano, creator of the project and chairman of the Japanese Association in Britain, told Kyodo News, "We want to honor the Japanese and British predecessors who built cultural links between our countries, and express the determination of the Japanese who have taken root here (in Britain) to continue those links even if Britain finds itself in difficulty after Brexit." 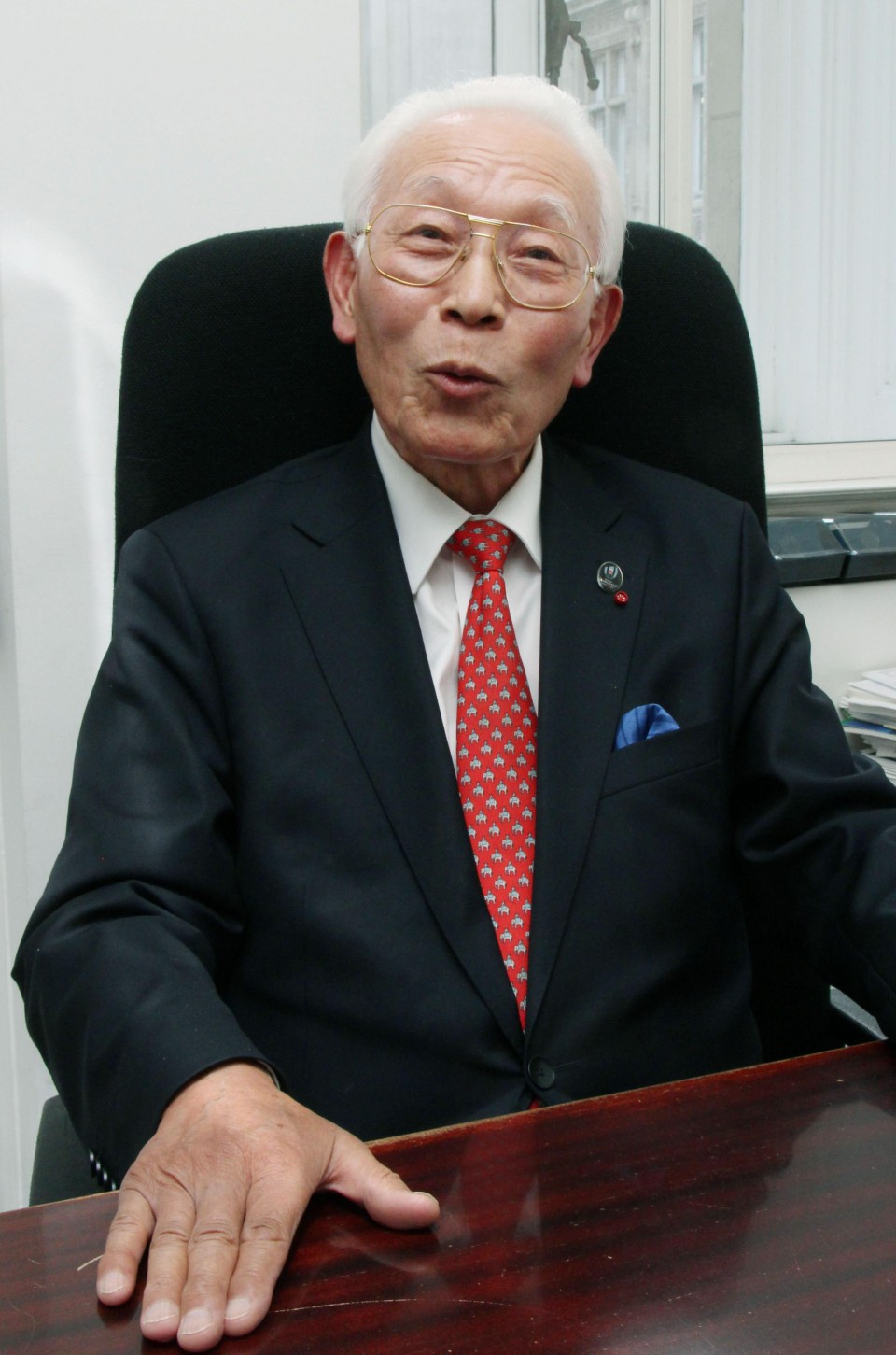 In Britain, "everyone associates cherry blossoms with Japan," said Paul Madden, British ambassador to Japan. "I think it would be one of the many symbols of friendship between the two countries."

Leaders of both countries expressed their support for the project in a joint declaration issued at a summit last summer, and it has since gradually taken shape with the assistance of Japanese businesses and the embassy in Britain.

Following discussions, Royal Parks, the charity managing London's parks, has proposed four locations in London for the first round of trees including Regent's Park, which is already home to a Japanese garden.

The organizers plan to plant 10 to 15 cherry trees in each of the parks during the initial stage of the project, followed by the rest of the 1,000 trees at later dates. Because of quarantine issues involved in transporting saplings from Japan, the trees will be grown in Britain. 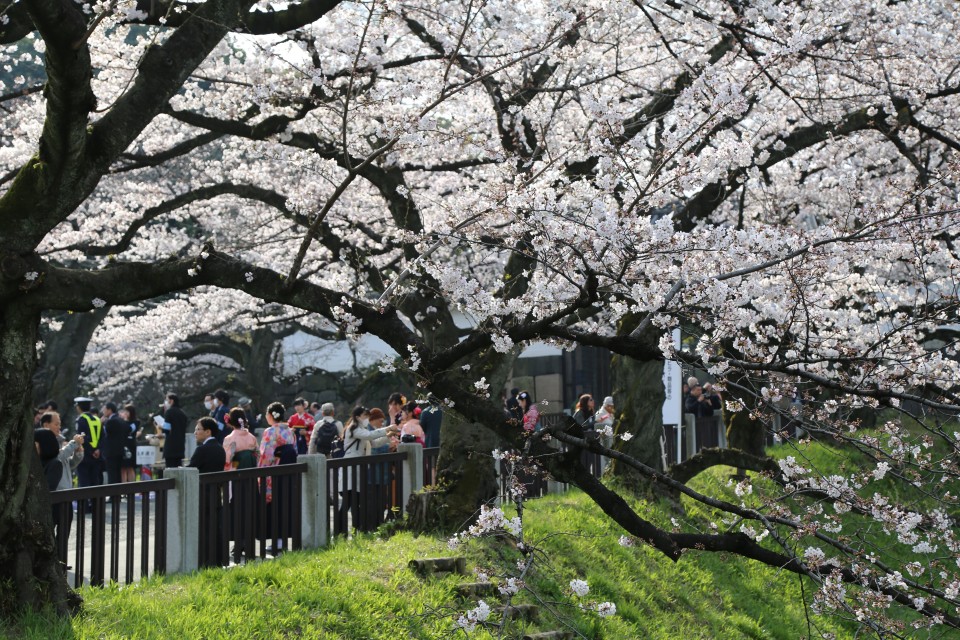 Head of Parks Operations Simon Richards told Kyodo News the charity would need to consider which cherry tree varieties should be planted so they remain in harmony with each park as a whole.

Fundraising is being overseen by the Japan British Society, a Tokyo-based organization of companies and individuals with links to Britain, which hopes to raise the funds needed for planting and maintaining the cherry trees from its members and interested parties.

Chairman Takashi Tsukamoto said, "I think (our members) will understand the meaning of this plan, which we hope will further relations between Japan and Britain after Brexit."

In the past, there has even been a time when Britain has sent cherry blossoms to Japan. Naoko Abe is the author of a recently published book on Collingwood "Cherry" Ingram, the British horticulturist and cherry tree expert.

While the Somei-Yoshino variety is now dominant in Japan, at the time of Ingram's visits to the country at the beginning of the 20th century, he was able to collect a wide array of samples. 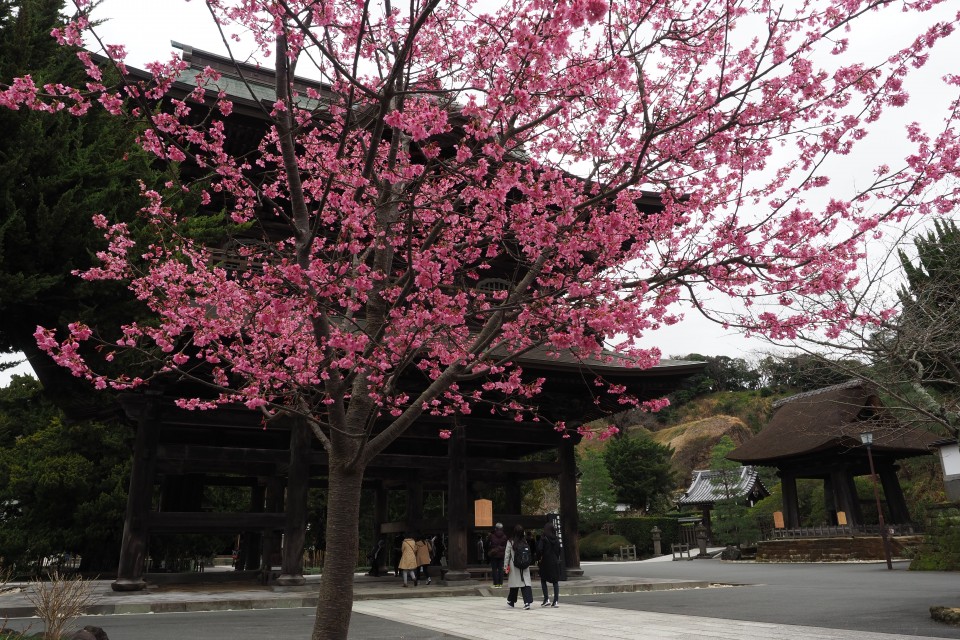 He is credited for the survival of the Taihaku cherry tree, a variety once considered to be extinct in Japan but revived from a specimen he found in his own garden, according to Abe.

"I think it is wonderful cherry blossoms will play a part in promoting peace and friendship," she told Kyodo News, making reference to when the countries were once enemies. "Planting different cherry tree varieties will be a good way of reflecting the different cultures and peoples of Britain."