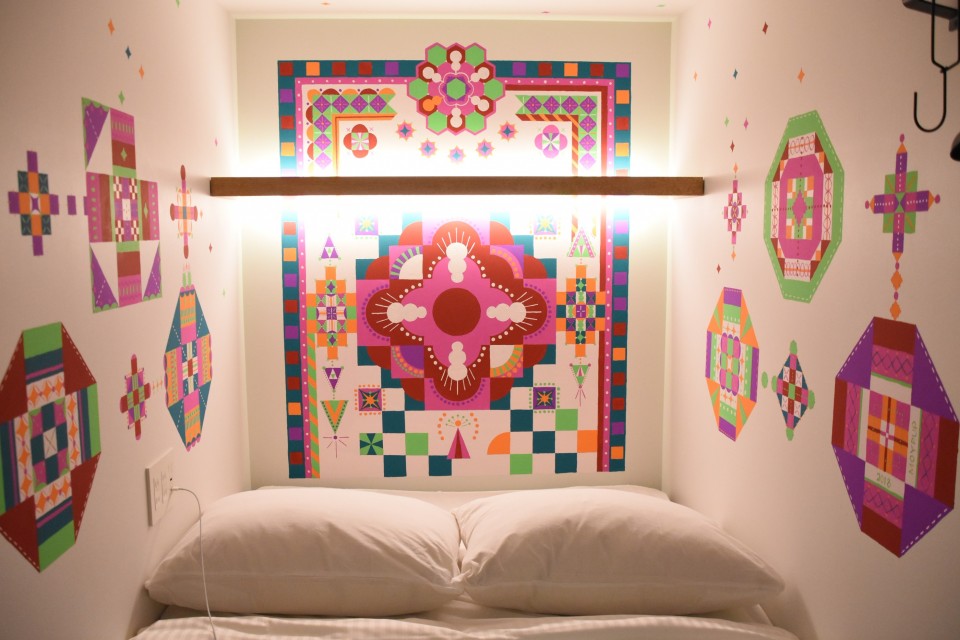 A new lifestyle hotel featuring “art pods,” capsules covered in works of art in which guests can spend the night, was unveiled in Tokyo’s fashionable Shibuya district Friday.

Each of the twenty art pods at hotel / workspace The Millennials Shibuya has been used as a unique individual canvass for twenty different artists, from overseas and Japan, to showcase original work and create a sleeping space that goes beyond simply getting some shut eye.

Artists were given free reign over how to apply their talents to the interior walls of the pods which measure 230cm in height and are fitted with beds 120cm wide.

One of the art pods at The Millennials Shibuya features an illustration created by Argentinian Nico Leon, a comic book artist whose recent work has included drawing characters Hulk, Spider-Man, and Ms. Marvel for Marvel Comics. 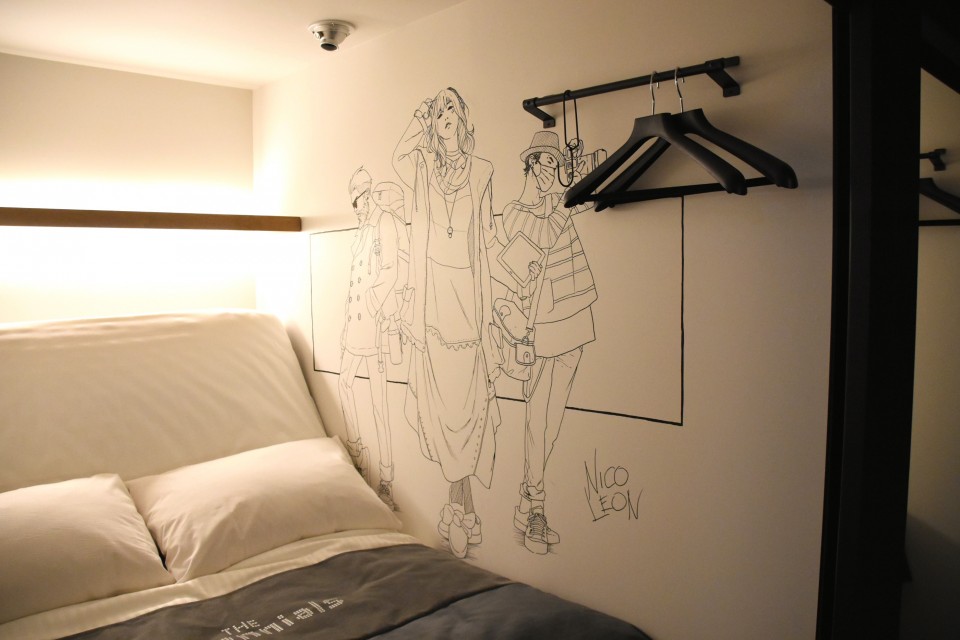 Other art pods at the hotel have been used as canvasses by artists predominantly from the world of fashion, graphic design, and illustration.  Among them designer / illustrator Stereo Tennis has credits that include works for Kyary Pamyu Pamyu, and British illustrator Charlene Man has worked with U.K. fashion retailer Topman.

The “art pods” at The Millennials Shibuya will be opened to the public for a two-day exhibit from March 10 - 11.  After this they will be available as accommodation, along with 100 regular “smart pods,” when the hotel opens its doors from March 15.

The Millennials Shibuya is the brainchild of Takeshi Yamasaki whose company Global Agents opened a similar hotel in Kyoto’s Kawaramachi last year -- The Millennials -- both hotels targeting the generation of the same name with a reimagining of the capsule hotel based around the values of a generation generally thought to have been born between the early 80s and late 90s / early 2000s.

“The values and way of thinking of millennials are a little different from that of other generations so brands and makers have been trying to better understand this through their research and marketing.” said Yamasaki, at an unveiling to press, of a generation that currently makes up around one third of the world’s population.

Yamasaki and his team have thus designed their hotels in Kyoto and Shibuya around such values as “diversity,” “freedom,” and a particular rationality that Yamasaki believes has given the millennial generation an appreciation of the shared space, and a technological savvy.

To this end, 20% of the space at The Millennials Shibuya is communal including a lounge, shared work space, and kitchen (with free beer).  Traditional capsules have been replaced by “smart pods,” which are more spacious and have lighting, a reclining sofa / bed, and a unique wake-up alarm that are controlled by an iPod handed to guests at reception. 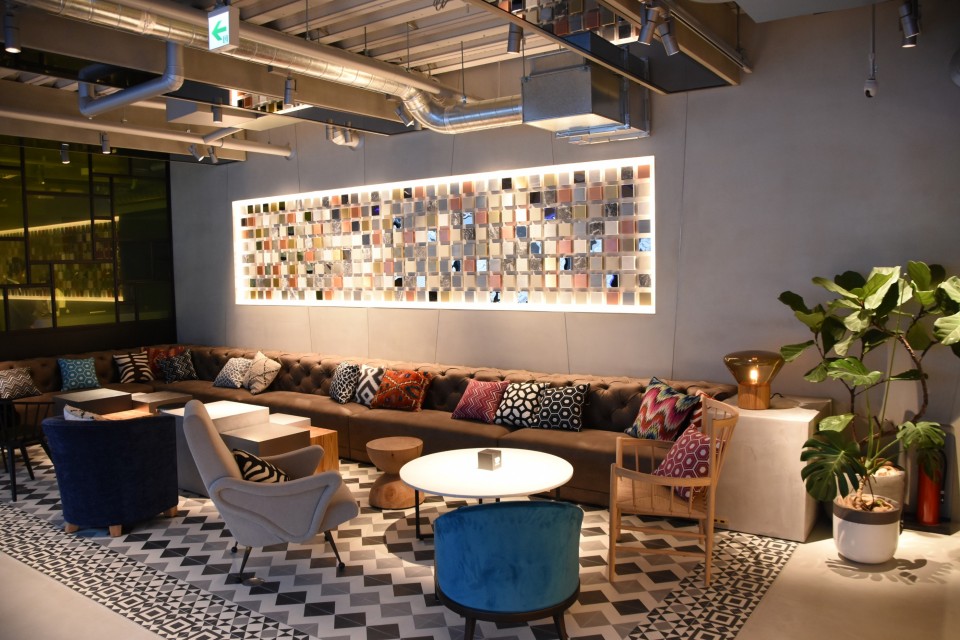 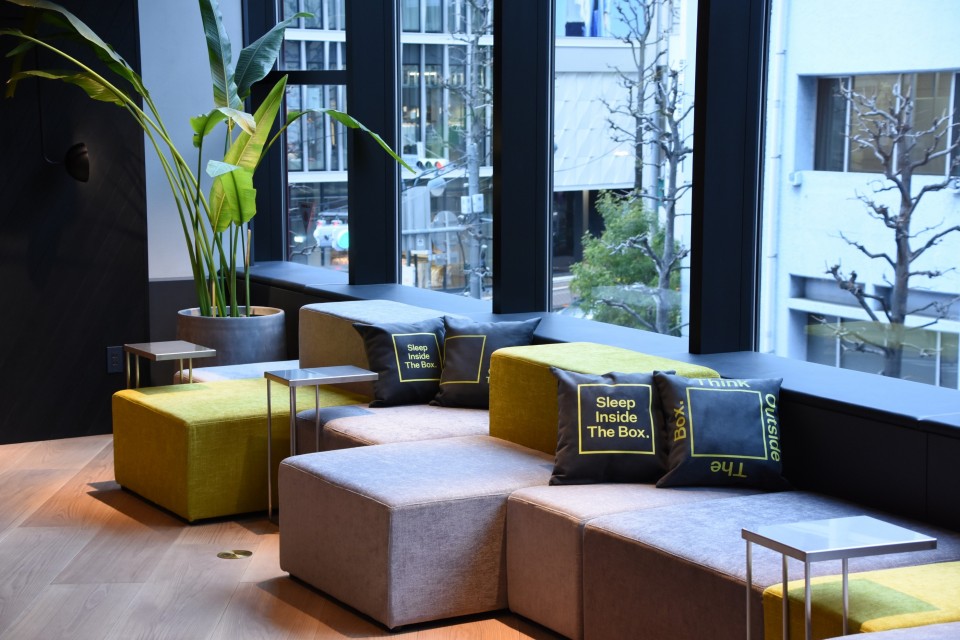 It’s been around six months since the opening of The Millennials in Kyoto.  During that time the hotel welcomed over 10,000 guests 70 - 80% of which were from overseas. Advance bookings for smart pods at The Millennials Shibuya reveal similar percentages.

Yamasaki believes this disparity between foreign and Japanese guests is, in part, due to Japanese people taking comparatively longer to try out new things.  He also identified that foreign guests typically have a longer “lead time,” making hotel bookings further in advance than domestic travelers.

Although Yamasaki is confident that the percentage of domestic guests will increase, he isn’t too concerned about the difference.  Rather than inbound or domestic markets, his hotels in Kyoto and Shibuya have been designed with a generation in mind, delivering spaces in which guests can having fun while they work, and enjoy an accommodation experience in keeping with their lifestyle choices, choices which Yamasaki expressed his admiration for.

“I think the millennial’s way of thinking is a really good one.” he said. “I think it would be great if we could introduce this to other generations and society as a whole.” 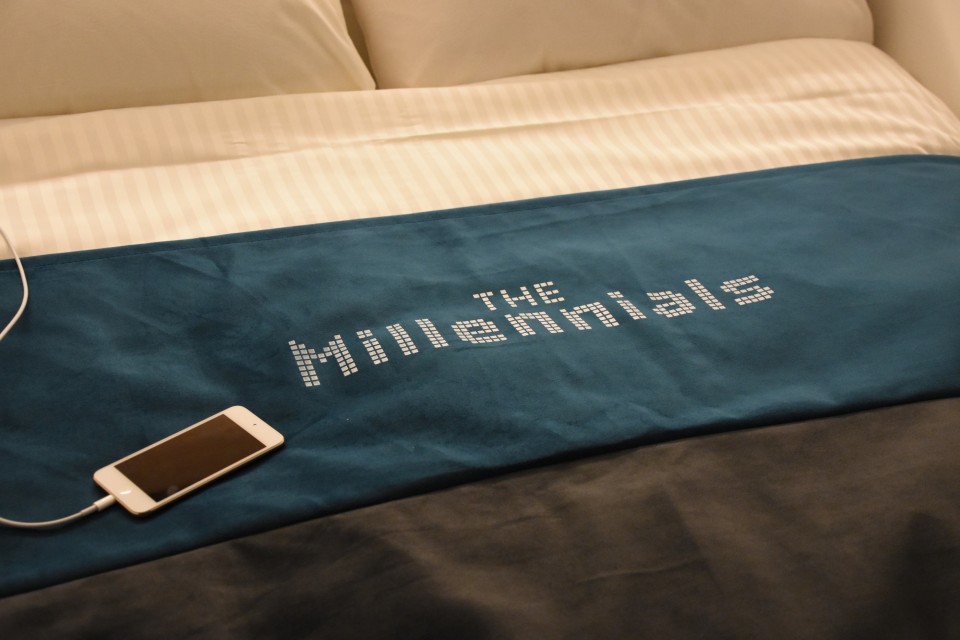