The government has urged local education authorities to use an animation film to help students deepen their understanding of the decades-old issue of Japanese nationals abducted by North Korea, government sources said Wednesday.

By making the request in a notice sent to prefectural governors and heads of education boards, the government is seeking to raise awareness among elementary, junior and senior high school students about the past abductions. 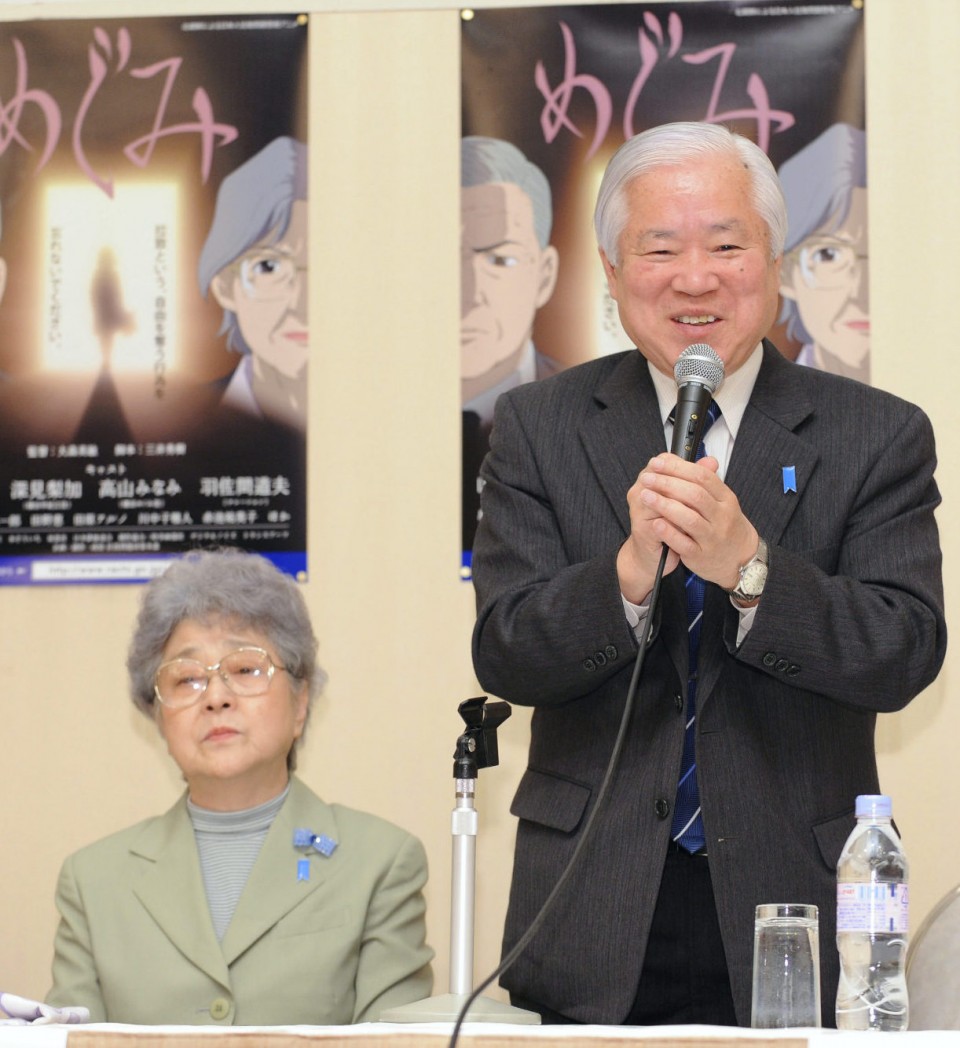 Prime Minister Shinzo Abe has been aiming to solve the issue and a source with the prime minister's office said strong public support in Japan is "essential."

The document was issued by two ministers -- the education minister and the minister in charge of the abduction issue -- in a rare move that reflects the administration's resolve, according to the sources.

The notice encourages schools to use the animation "Megumi" that depicts the story of Megumi Yokota, who was abducted by North Korea at the age of 13.

It also calls for teachers to participate in training this fall to better understand the gravity of the issue and pass it on to their students.

Japan officially lists 17 citizens as having been abducted by North Korean agents, and suspects Pyongyang's involvement in the disappearance of other Japanese nationals.

The waning of public interest is seen as a challenge as more than 15 years have passed since five abductees returned to Japan from North Korea in 2002. 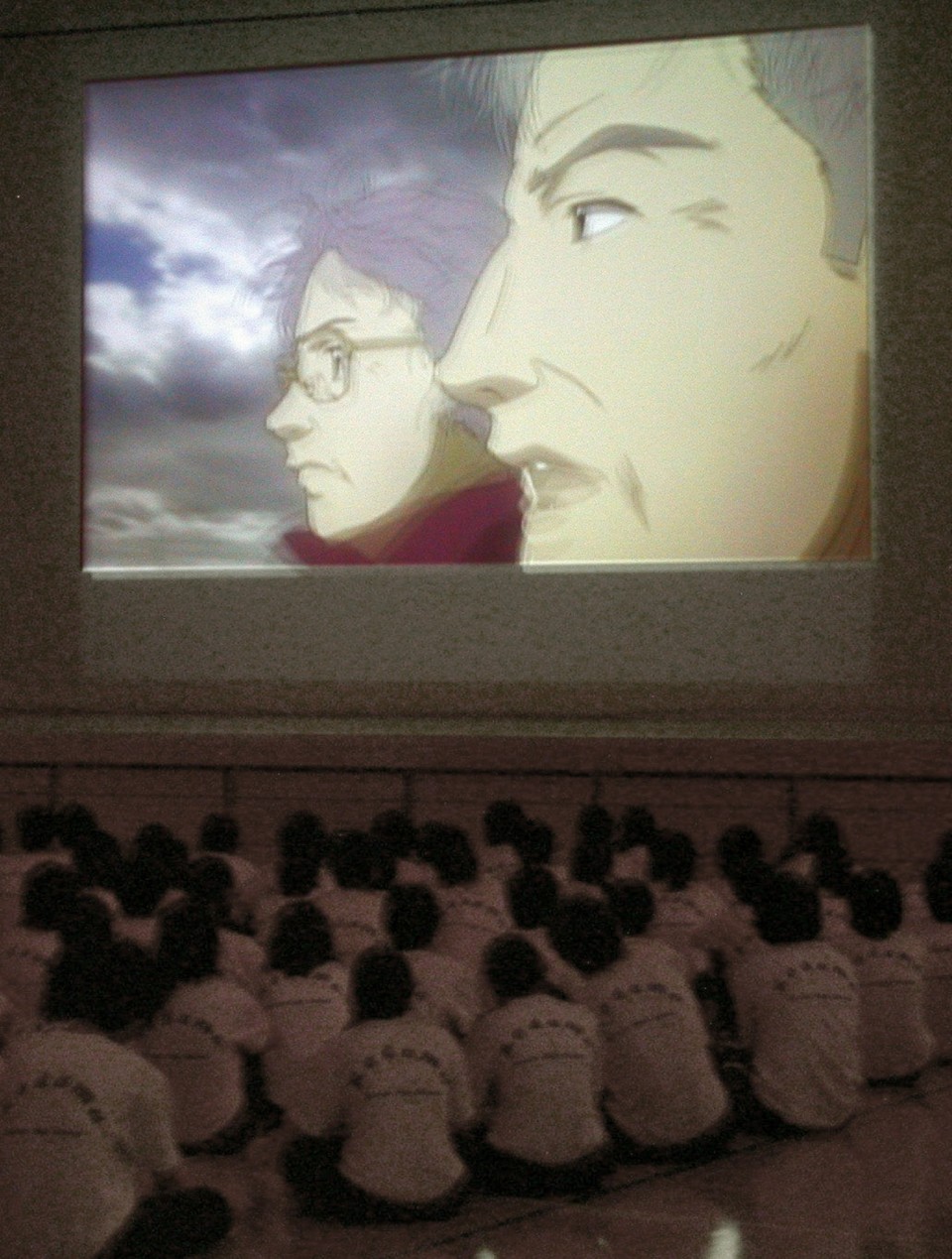