A former Finance Ministry bureaucrat will give sworn testimony in the Diet on March 27 over the falsification of government documents linked to cronyism allegations against Prime Minister Shinzo Abe, Japan's ruling and opposition parties agreed Tuesday.

Opposition parties had been calling for the summoning of Nobuhisa Sagawa, who stepped down as head of the National Tax Agency, a unit of the Finance Ministry, earlier this month.

He is alleged to have made false remarks in parliament last year related to a heavily discounted sale of state-owned land to a school operator with connections to Abe's wife Akie.

The plan is for Sagawa to appear for two hours each before the budget committees of both chambers of the Diet on Tuesday next week. 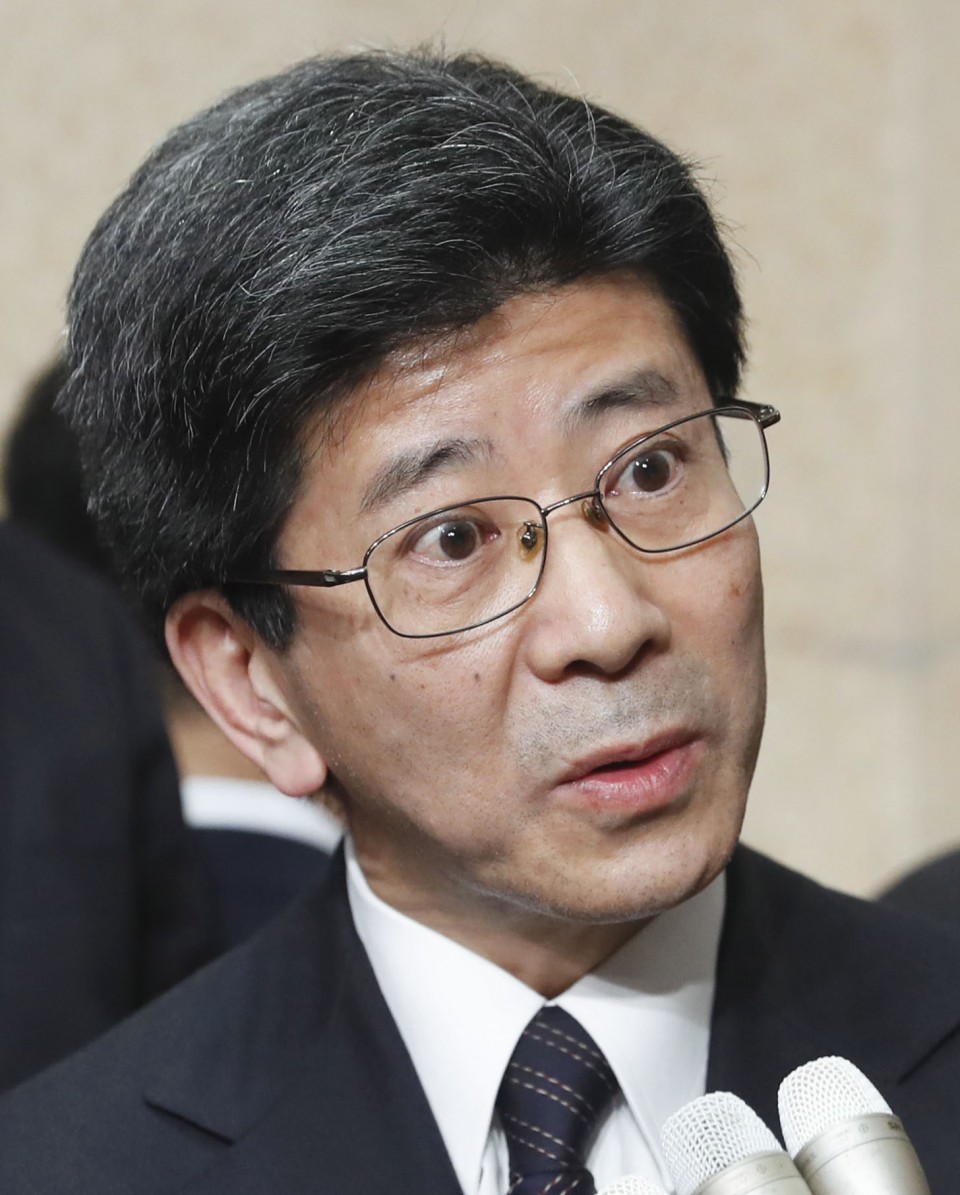 Abe's Liberal Democratic Party and its junior coalition partner Komeito agreed Tuesday to reject the opposition parties' demands for sworn testimony from Akie Abe or anyone else implicated in the scandal.

The prime minister and Finance Minister Taro Aso have been under scrutiny since the Finance Ministry admitted last week it had altered records of the 2016 sale of the land plot in Osaka to school operator Moritomo Gakuen, including the deletion of references to Abe and his wife.

Akie Abe was initially named honorary principal of an elementary school planned to be built on the site but withdrew after the controversial state land deal came to light in February 2017.

When he spoke in the Diet last year, Sagawa headed the Finance Ministry's Financial Bureau, which handled the land sale. The ministry has said some of Sagawa's subordinates at the time altered the documents to make them consistent with his Diet testimony.

But opposition parties suspect the records were doctored in light of Abe's remark shortly after the scandal broke in February last year that he would resign as prime minister and quit the Diet if either he or his wife were shown to have been involved in the sale.

The agreement to summon Sagawa puts an end to a gridlock in parliament over the document scandal and means the budget for the upcoming fiscal year is likely to be passed before the end of the month.

The House of Councillors' Budget Committee agreed on Tuesday afternoon to summon Sagawa, and the equivalent committee in the House of Representatives is set to adopt the same agreement on Thursday, following a public holiday on Wednesday.

Sagawa is expected to be asked how and why the edits were made, who gave the orders to do so and whether there was political involvement in the decision.

The opposition may also seek broader answers about the Abes' links to the land sale and how the price was negotiated.

"We want Sagawa to tell as much of the truth as he can, and cooperate in ascertaining the facts," LDP Diet affairs chief Hiroshi Moriyama said.

Kiyomi Tsujimoto, Diet affairs chief of the opposition Constitutional Democratic Party of Japan, said that summoning Sagawa "is just the first step" and the matter "won't be settled" unless Akie Abe appears.

By law, sworn witnesses in the Diet can be punished with up to 10 years in prison for giving false testimony, and a lighter punishment for refusing to testify without appropriate grounds.

The last person to be summoned as a sworn witness was Yasunori Kagoike, then the head of Moritomo Gakuen, who gave testimony in the Diet in March last year soon after the land sale began to attract public attention.

During his testimony, Kagoike claimed the school received a 1 million yen ($9,400) donation from the prime minister through Akie Abe, although the Abes denied it. 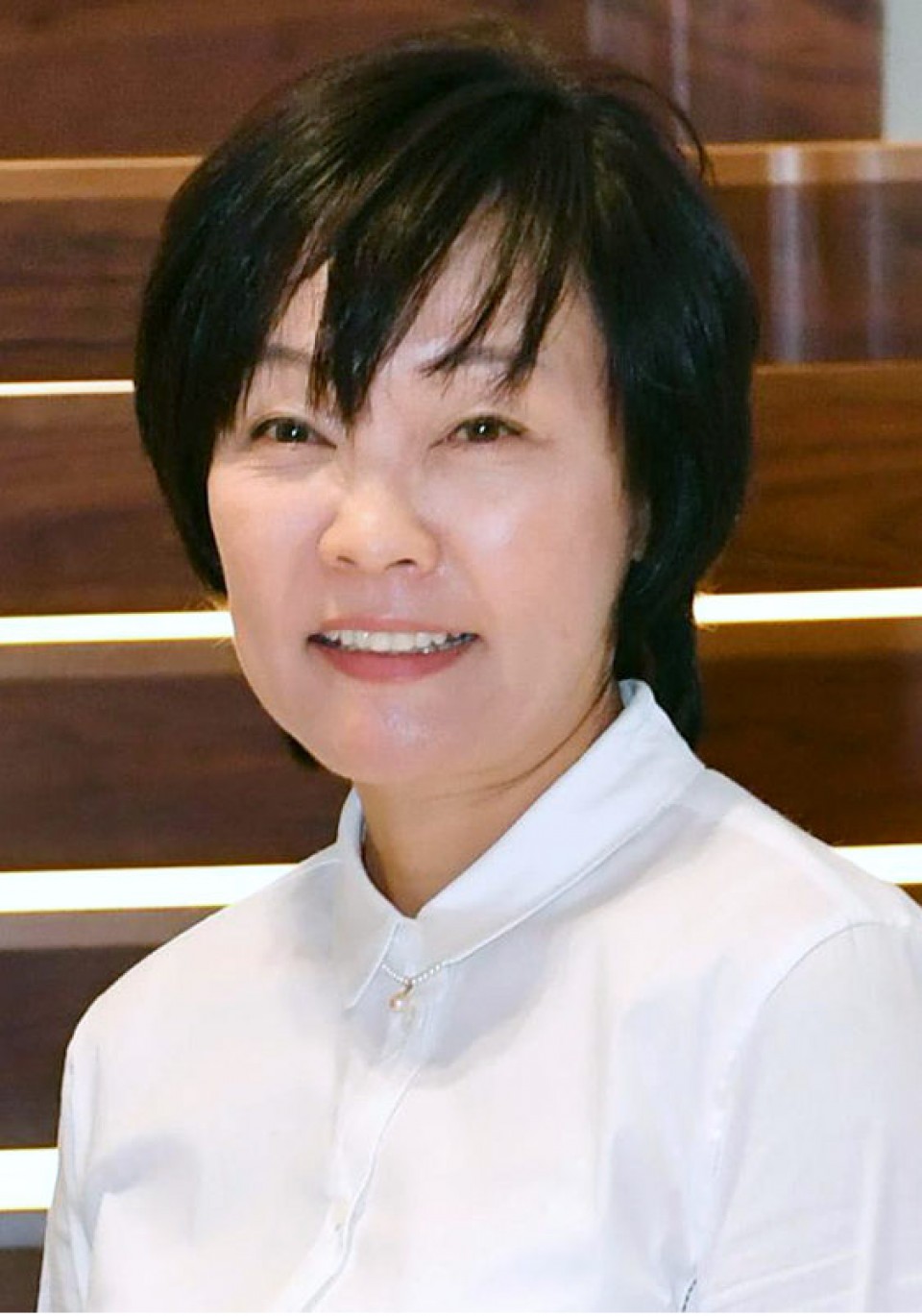 The LDP and Komeito have agreed to refuse calls for testimony by Hidenori Sakota, who led the Finance Ministry's Financial Bureau in the run-up to the sale, and Saeko Tani, Akie Abe's aide at the time, who Kagoike claimed made inquiries with the ministry about the plot of land at his request in 2015.

The Finance Ministry confirmed last week that changes were made to 14 documents before the revised versions were disclosed to lawmakers last year.

The original documents quoted the school operator as saying Akie Abe recommended that the project "move forward because it is a good plot of land." 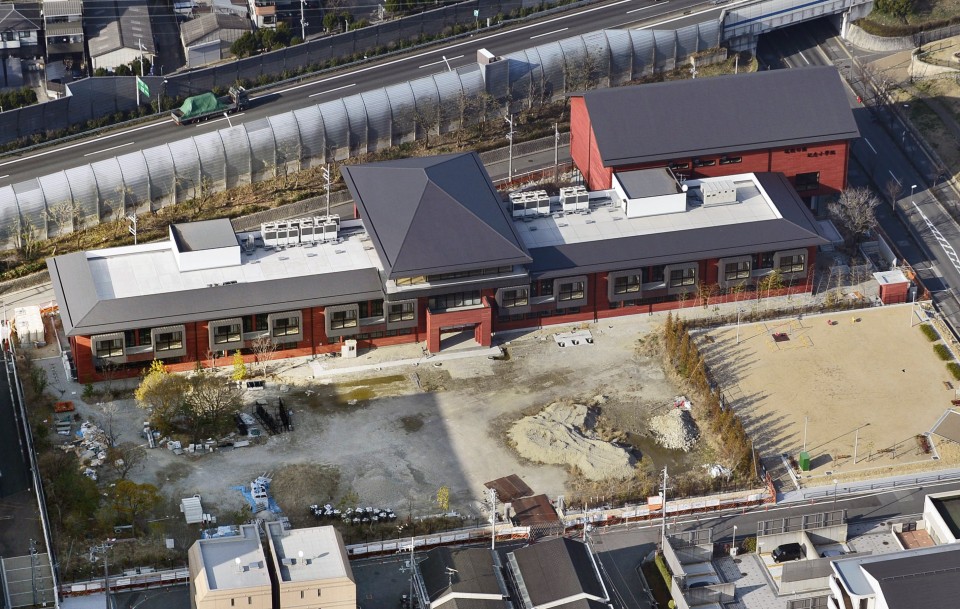 Abe has said he has checked with his wife and she said she did not make any such comment.

Aso, who doubles as deputy prime minister, has also resisted calls from the opposition for him to step down over the revisions made to the documents.

The Finance Ministry occupies a powerful place in the Japanese government, deciding on the budgets for other ministries and agencies.

Sagawa stepped down three days before the ministry revealed last week that it had edited the records. He is set to receive a lump sum of nearly 50 million yen, in line with the rules for retiring public servants, the ministry said Tuesday.

He has yet to be paid the sum, from which only about 660,000 yen will be cut as a punishment for undermining confidence in the government.