Police referred a 16-year-old high school student to prosecutors on Monday after spotting her allowing passersby to feel her breasts by holding up a sign that said "free boobs" at a busy Tokyo shopping district while her Youtuber friends filmed her.

The student from Funabashi, Chiba Prefecture, allegedly dressed up as a bunny girl and allowed some 20 men and women to touch her breasts for just over 10 minutes at Hachiko square, a famous meeting place in the Shibuya district, on Jan. 28, the police said.

An 18-year-old male high school student from Sagamihara, Kanagawa Prefecture, and a 23-year-old man from Mitaka, western Tokyo, were also referred to prosecutors for filming the event. 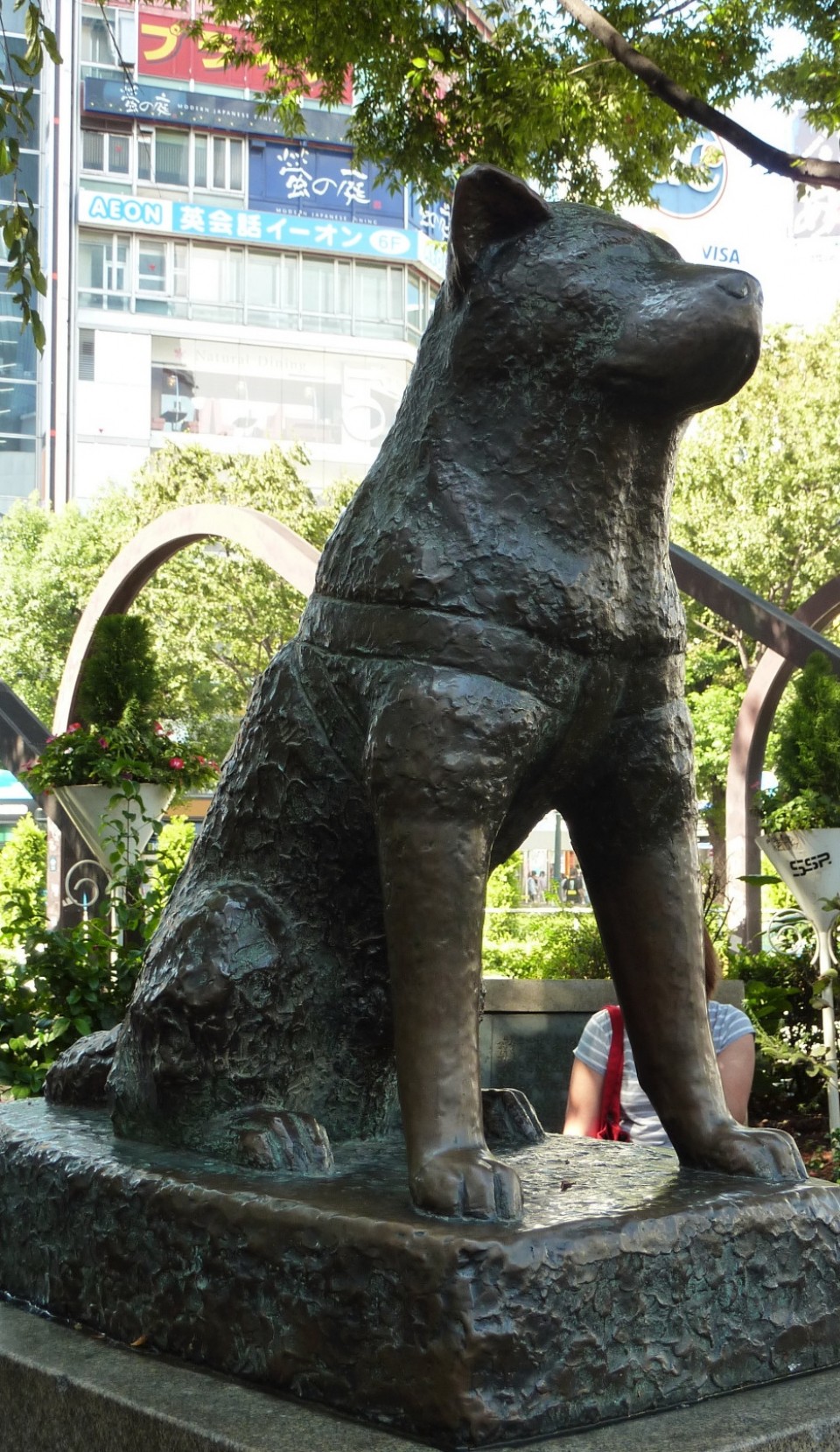 The three are friends using online video sharing service Youtube, and they said they wanted to boost access to their Youtube account and gain advertisement revenue, according to the police. Their videos have not been uploaded.

The three are charged with violation of a Tokyo ordinance forbidding indecent acts by allegedly calling out, "These are all-you-can-touch boobs" and allowing passersby to touch her at around 6:30 p.m. on Jan. 28, the police said.