The Japan Sumo Association has asked Egyptian wrestler Osunaarashi to retire from the sport as punishment for a vehicle collision earlier this year while driving without a license, an official with the governing body revealed Friday.

The 26-year-old Osunaarashi, whose real name is Abdelrahman Shalan, has indicated he intends to comply with the request. The only punishment more severe would have been expulsion from the sport altogether. Osunaarashi's separation pay will be reduced by 30 percent. 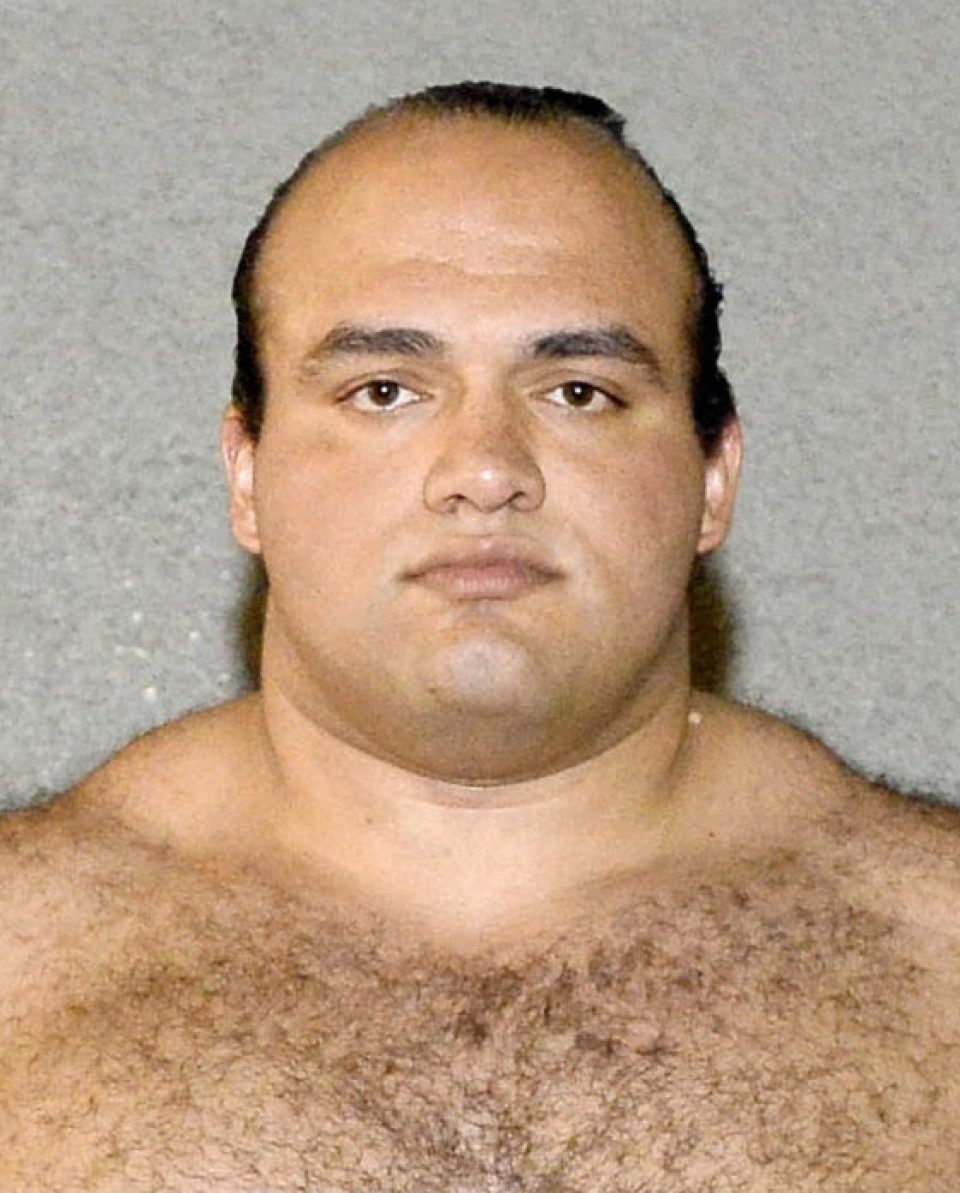 Sumo elder Kagamiyama, the director of the JSA's crisis management panel, told a press conference that former prosecutor Toshio Takano, a member of the panel, questioned Osunaarashi three times concerning the incident. According to Kagamiyama, Osunaarashi repeatedly changed his story about whether he was driving the car or not and concluded he was "telling one lie after another."

"That is unpardonable," Kagamiyama said. 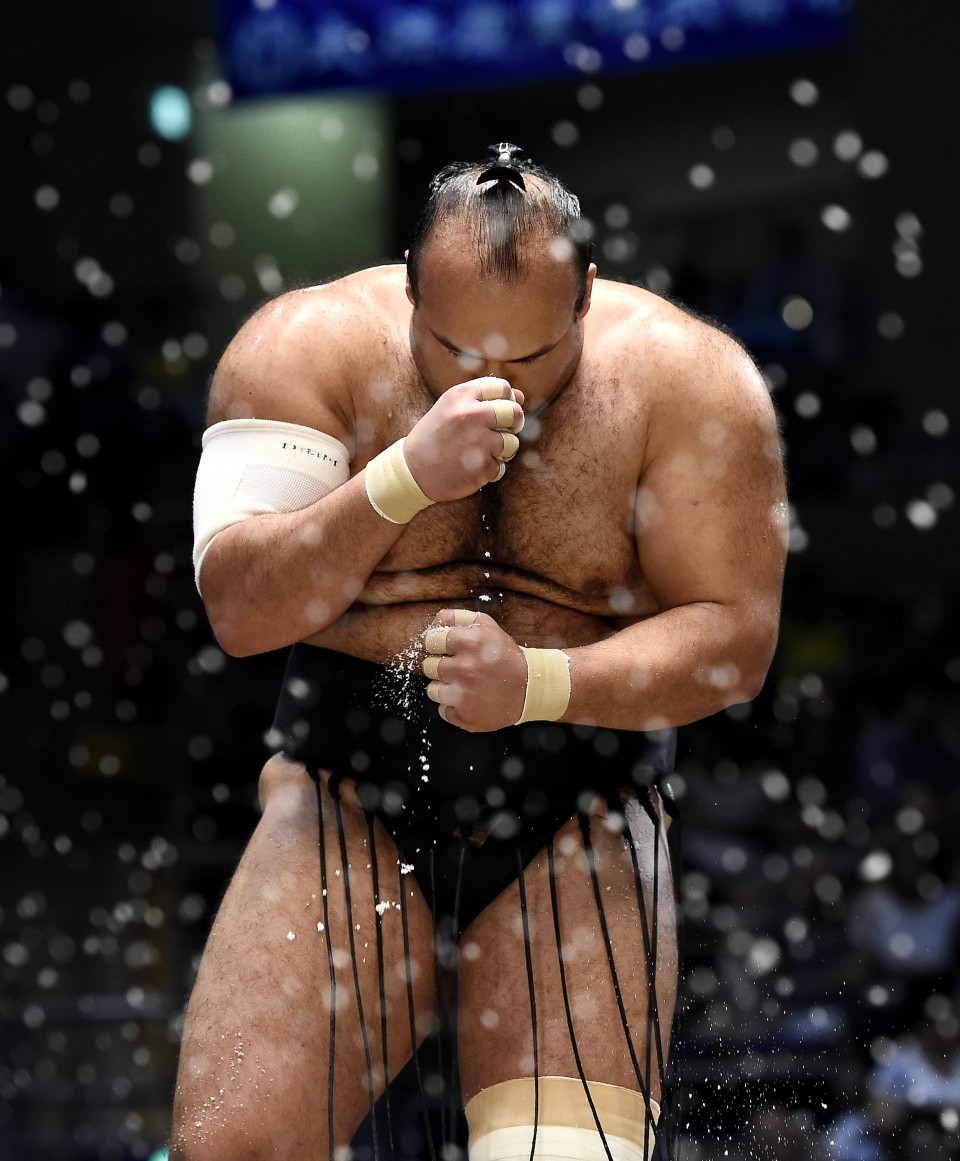 The JSA's board of directors met in Osaka to determine punishment for Osunaarashi, the first professional sumo wrestler from Africa. He had already been fined 500,000 yen ($4,700) by a court over the incident in central Japan's Nagano Prefecture in January.

The JSA has banned sumo wrestlers from driving following past traffic accidents involving them.

Investigative sources said Osunaarashi, who most recently competed in sumo's second-tier juryo division and was scheduled to compete in the upcoming Spring Grand Sumo Tournament in the third tier, hit another vehicle on Jan. 3 in the town of Yamanouchi.

He initially told the association that his wife was driving but later admitted to police he was behind the wheel, while security camera footage also confirmed he was the driver, the sources said.

Osunaarashi made his elite makuuchi division debut in 2013 and reached No. 1 maegashira, the sport's fifth-highest rank, in 2015.

Sumo has been plagued by issues outside of the ring in recent months. In November, yokozuna Harumafuji retired for assaulting another wrestler, while stablemaster Takanohana lost his seat on the board of directors in January, ostensibly for failing to report the assault.

Also in January, sumo's senior referee was suspended and will resign for sexually harassing a teenage referee.