Another aging reactor in western Japan to be scrapped

Shikoku Electric Power Co. will not seek to extend the operation of an aging nuclear reactor in western Japan, judging that the required safety investments will not pay off due to declining electricity demand in the region, sources close to the matter said Monday.

The No. 2 unit at the Ikata plant in Ehime Prefecture will be the ninth reactor that nuclear plant operators in Japan have decided to scrap following the 2011 nuclear crisis, excluding those at the disaster-hit Fukushima Daiichi complex. Japan currently has around 40 commercial reactors. 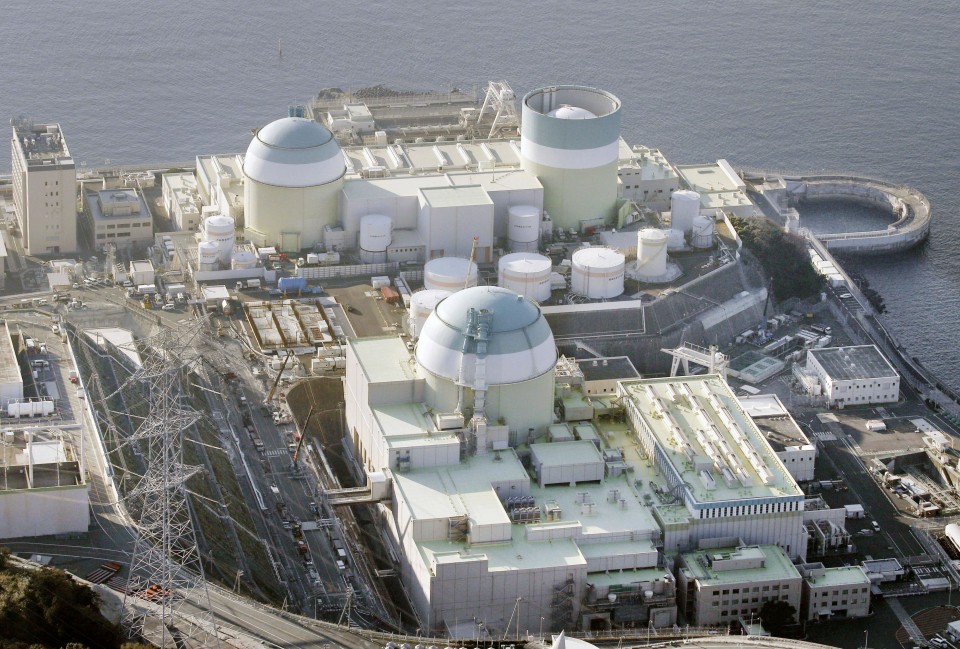 The board of Shikoku Electric Power, based in Kagawa Prefecture, plans to endorse the decision at its extraordinary meeting Tuesday, leaving the utility with only one reactor to operate.

Following the introduction of new safety requirements in the wake of the Fukushima crisis, plant operators nationwide need to decide whether to scrap aging reactors or spend huge sums on upgrading them to secure state permission to operate them for another 20 years beyond the current 40 year-operational limit.

The Ikata complex, the sole nuclear power plant owned by Shikoku Electric Power, had three reactors in operation before the Fukushima nuclear disaster. The company has already decided to scrap the No. 1 unit and related work started in September last year.

Regarding the No. 2 reactor, the utility believes safety investments of at least 100 billion yen ($951 million) will be required for an extension to be granted and profitable operation of the unit is unlikely due to its relatively small electricity output of 566,000 kilowatts.

The No. 2 reactor started commercial operation in 1982, about five years after the No. 1 unit began operating.

The No. 3 reactor passed the post-Fukushima state screening process and resumed operation in August 2016, but a court injunction halting its operation was granted in December 2017 when it was offline for regular checks.

The No. 3 reactor cannot be restarted until the end of September based on the order issued by the Hiroshima High Court, which has pointed to the potential impact of eruptions on Mt. Aso in Kumamoto Prefecture, about 130 kilometers from the plant.