Foreign Minister Taro Kono suggested Saturday there are signs North Korea is preparing to again test a nuclear weapon, even as tensions on the Korean Peninsula are easing ahead of summit talks between the leaders of the two Koreas.

North Korea appears to be "working hard to get ready for the next nuclear test," Kono said in a lecture in Kochi city, referring to soil removal from the tunnel at the nuclear test site where past tests were conducted. 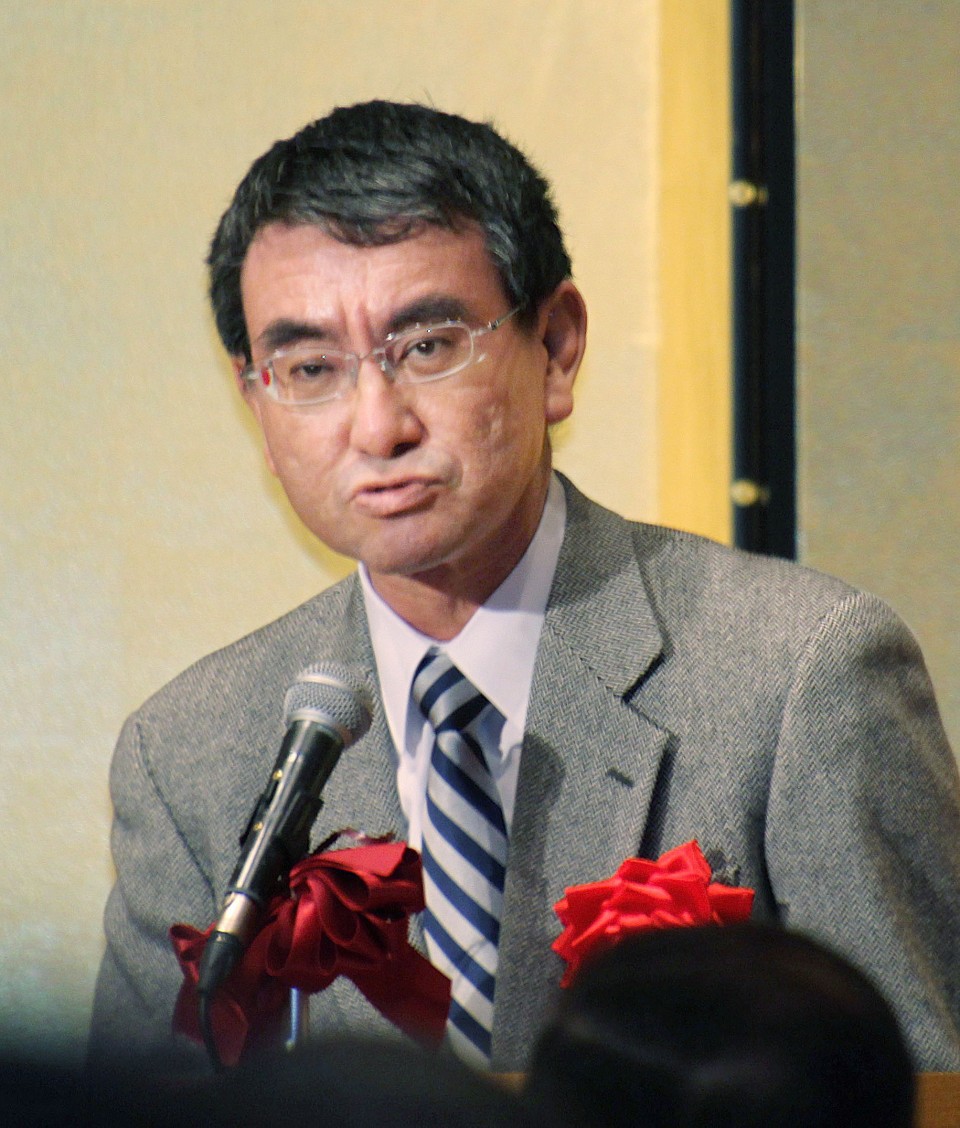 His remarks may be based on satellite imagery provided by the United States.

"There's absolutely no need to rush things," the Japanese foreign minister said, adding that North Korea may take advantage of countries heeding invitations to send their leaders to Pyongyang for talks.

There are signs of a thaw on the peninsula, with global attention fixed on two closely related events -- an inter-Korean leaders' summit scheduled for April 27, and a first-ever U.S.-North Korea summit expected to be held by the end of May.

North Korea last conducted a nuclear test, its sixth and most powerful, in September 2017.