The Organization for Economic Cooperation and Development on Tuesday raised its forecasts for the global economy for 2018 and 2019, factoring in the impact of tax cuts and spending in the United States.

Robust exports to Asia and the effect of a supplementary budget for fiscal 2017 through March will help support Japan's economic growth, the OECD said as it lifted its forecasts for the world's third biggest economy also for both years.

"The world economy will continue to strengthen over the next two years," the OECD said. "Stronger investment, the rebound in global trade and higher employment are helping to make the recovery increasingly broad-based." 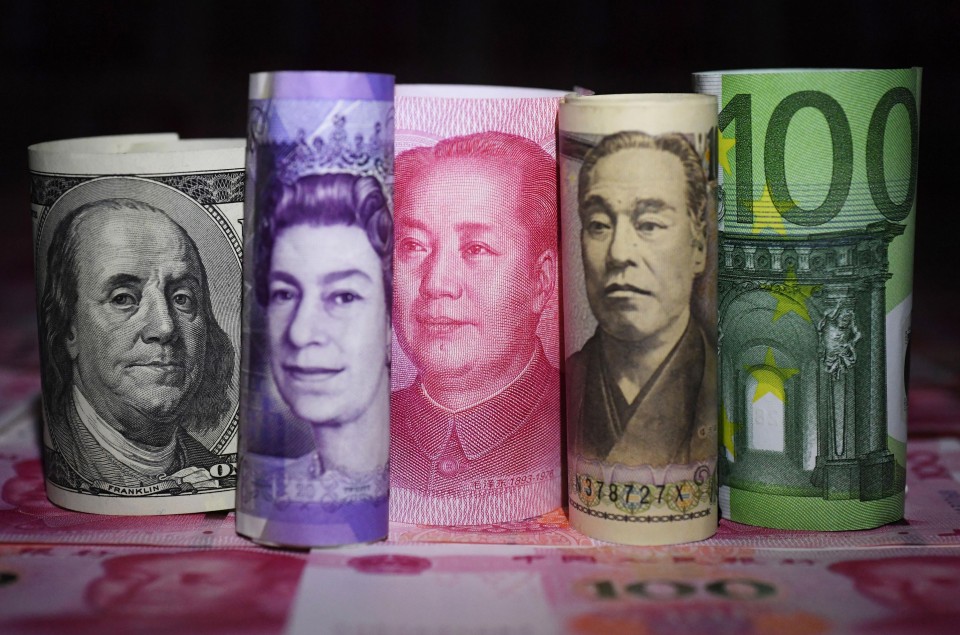 In its interim economic outlook report, the OECD projects 3.9 percent global growth for 2018 and 2019, up from the November forecasts of 3.7 percent and 3.6 percent, respectively.

Japan's economy will likely grow 1.5 percent this year before slowing to 1.1 percent next year. The Paris-based organization had expected growth to be 1.2 percent in 2018 and 1.0 percent in 2019.

Despite the upward revisions, the OECD said private consumption in Japan could be subdued if wage and income growth are modest. Slow growth in wage base posed a challenge to policymakers trying to inject further momentum into an economy now in its best run of expansion in 28 years.

Higher pay increases should support the Bank of Japan's still elusive goal of attaining its 2 percent inflation target, according to economists.

"In Japan, where underlying inflation and inflation expectations remain low, current stimulus measures need to be continued to help achieve the inflation target," the OECD said.

Globally, the OECD expects a modest increase in inflation amid tightening labor markets, which will reduce dependence on accommodative monetary policy. Trade protectionism, however, remains a "key risk" to the world economy, according to the report.

"Safeguarding the rules-based international trading system is essential to prevent the longer-term harm to growth prospects that could arise from a retreat from open markets," it said.

Financial markets have been hit by fears of a trade war following U.S. President Donald Trump's move to slap tariffs on steel and aluminum imports.

The latest report lifted growth forecasts for the U.S. and euro zone economies. The world's largest economy is expected to grow 2.9 percent this year and 2.8 percent next year.

The eurozone economy will likely see a robust and broad-based expansion, with growth in gross domestic product estimated at 2.3 percent this year and 2.1 percent next year.