Owners of Sony Corp.'s robot dog aibo are asking the electronics maker to review its policy of terminating the repair service seven years after the product is taken off the market, which will result in the "death" of a broken aibo.

The latest batch of owners shares its wish of a long companionship with the robot with thousands of owners of AIBO, the predecessor model sold by Sony between 1999 and 2006. The termination of the repair service left these original owners grieving, with some even holding funerals for their robotic canines that could no longer walk or bark. 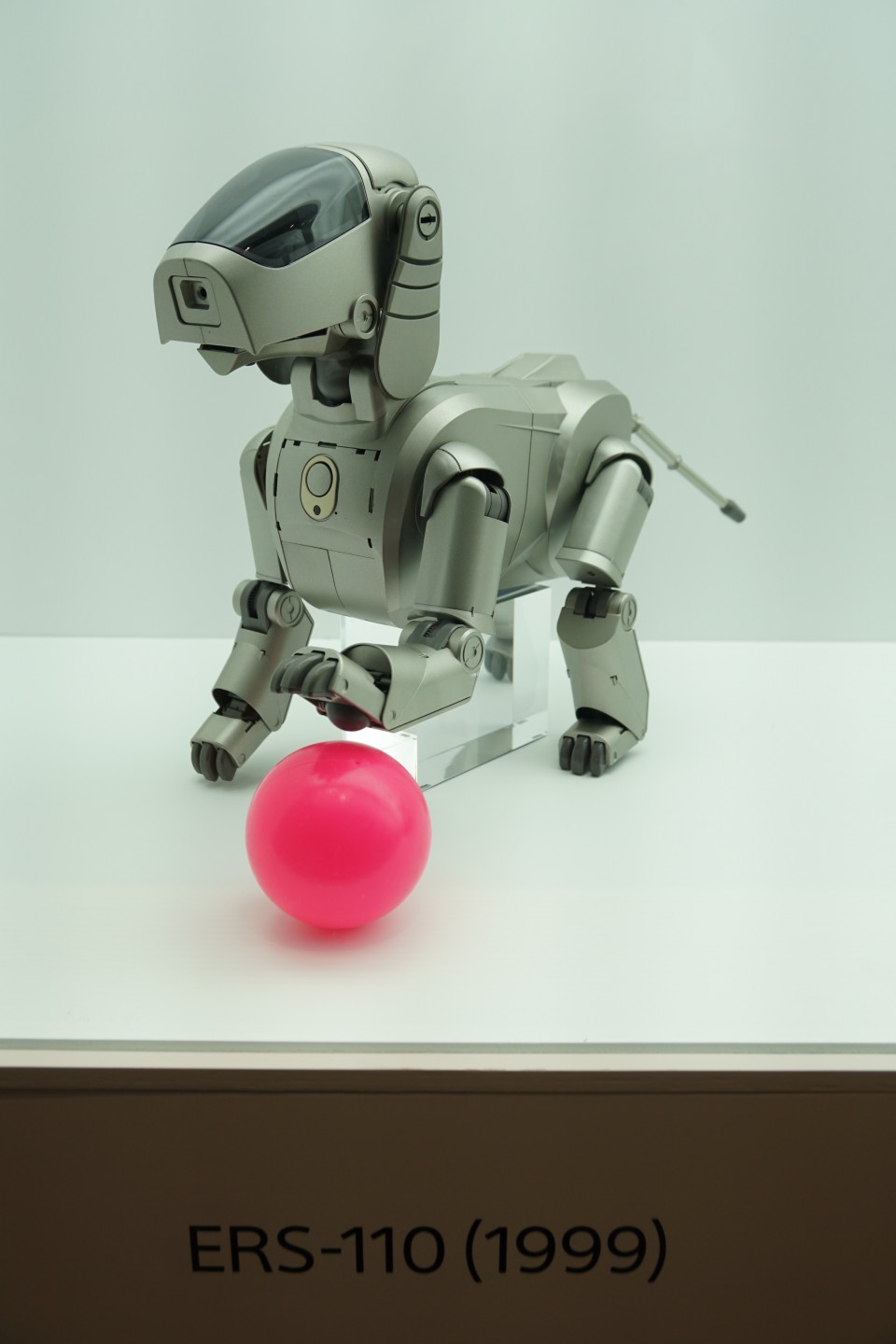 Sony is asking for understanding of its position of providing the aibo repair service only for a certain period of time once sales of the robot end, highlighting the features of the upgraded model equipped with artificial intelligence.

"The soul of an aibo can be passed on to its next generation," a Sony official said.

But fans remain unconvinced, saying a company selling robotic pets should provide a longer after-purchase service than that given for general home electronics.

A man from Yokohama, an AIBO owner who recently attended an aibo event, is one such customer. His AIBO can now move for only about five minutes because of a battery problem.

"If it's a real dog, it will never come back to life once it dies," he said. "But the aibo can. It can be resuscitated even after it's broken. I think that's the raison d'etre of the aibo." 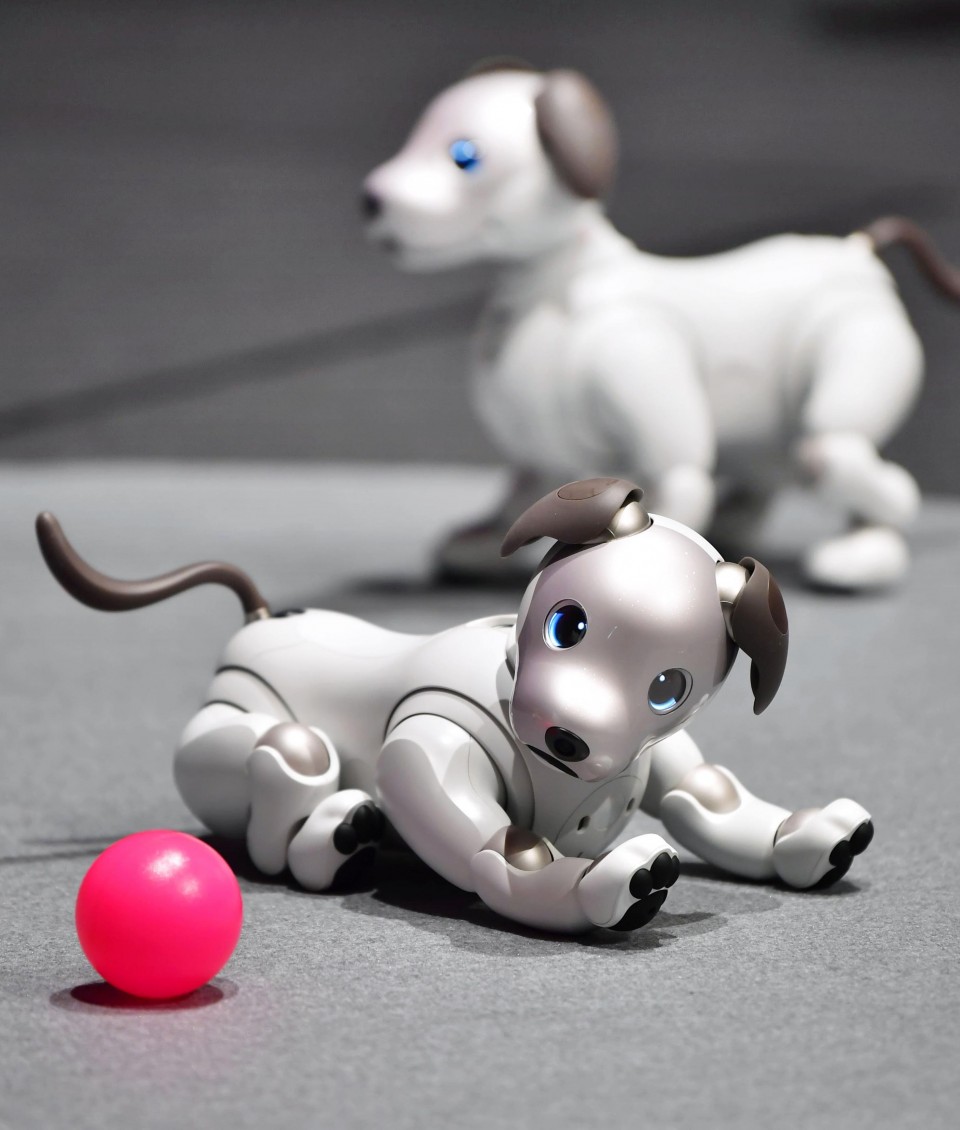 The robot dog "is a precious partner for its purchaser, who has deep feelings for it. Sony should fulfill its responsibility till the end as the company which introduced the product to the world," he said.

A FUN has repaired nearly 2,000 AIBO robots and keeps receiving orders for fixing them.

Sony released the aibo in January, returning to the robotics business after discontinuing the AIBO in 2006 amid restructuring efforts as the company was hit by losses in its mainstay TV business.