Japan is safest place to be born, UNICEF report says

Japan tops the world as the country with the lowest rate of newborn mortality in 2016, followed by Iceland and Singapore, while Pakistan is the riskiest place to be born according to a new UNICEF report launched on Tuesday.

"Japan, Iceland and Singapore are the three safest countries in which to be born, as measured by their newborn mortality rates," the report, called "Every Child Alive," said. 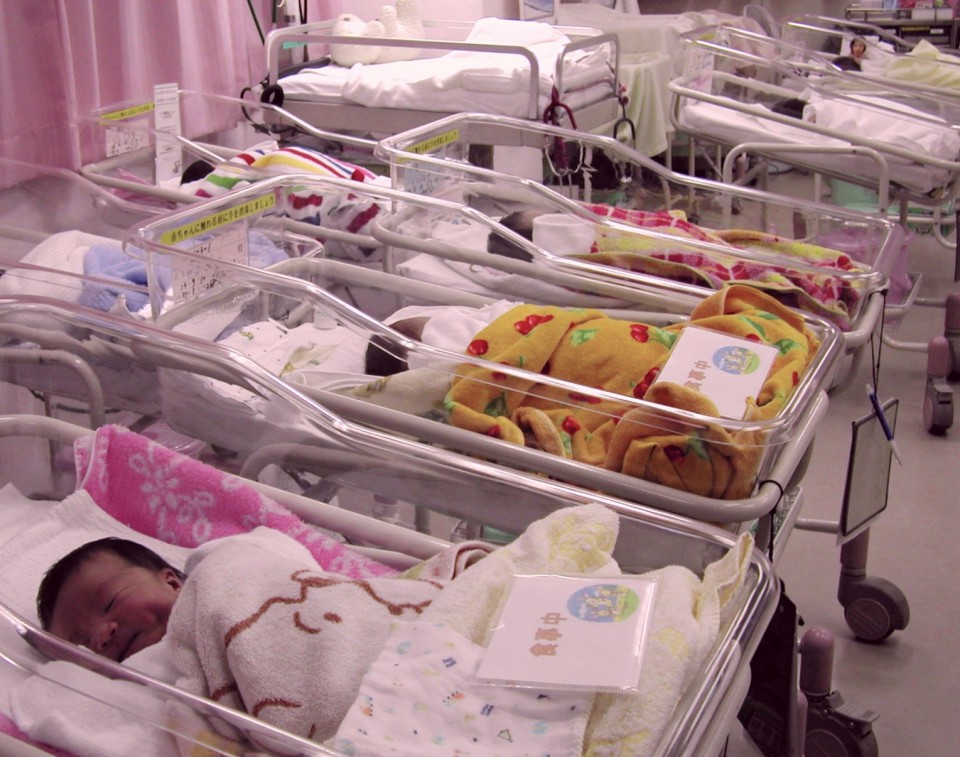 (Newborn babies at a hospital in Japan)

On the other hand, it reported that "children born in Pakistan face the worst odds" with a 1 in 22 chance of death.

Eight of the 10 countries with the highest newborn mortality rates are in sub-Saharan Africa. Following Pakistan, the Central African Republic and Afghanistan are the second and third most risky places to be born, respectively. 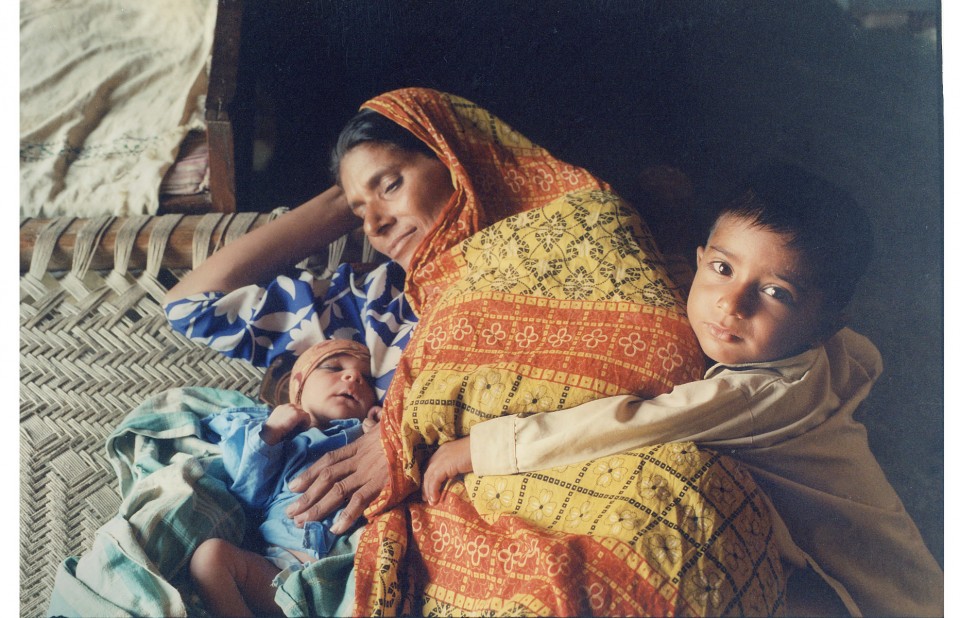 (A mother and her young children in Pakistan. Photo supplied by Save the Children)

"Japan has tackled this issue of every child alive historically and we have heavily invested our government resources and knowledge to solve this problem," Japan's Deputy Ambassador to the United Nations Yasuhisa Kawamura told an audience attending the New York launch of the report.

He also stressed the importance his country places on ensuring other nations are not left behind, referring to a global push to improve the lives of millions around the globe while placing special emphasis on the most vulnerable such as infants, whom he said need the greatest level of protection.

"Most of all, newborns die because they are poor," said Henrietta Fore, UNICEF's executive director in New York. "Babies born to the poorest families are more than 40 percent more likely to die in the newborn period than the babies in the richest families."

Despite the fact that roughly 7,000 newborn babies die every day -- with more than 80 percent of the deaths preventable with "basic solutions" such as affordable health care and well-trained medical staff -- Fore pointed to improvements made in countries such as Bangladesh, where the mortality rate has fallen by more than two-thirds.

Bangladesh's Ambassador Masud bin Momen explained how his country has realized a dramatic reduction in newborn deaths from 241,000 in 1990 to 62,000 last year.

His country, he said, has committed itself to improving the odds for babies by launching a national newborn health campaign recently. This has included the introduction of special newborn care units in public hospitals in 54 districts, though further support is needed in another 20 districts.

He also said he anticipated the influx of Rohingya refugees from Myanmar would likely translate into thousands of pregnant women who will be facing difficulties in safely giving birth and in keeping their children alive.

"We request UNICEF to immediately extend their Every Child Alive campaign to the Rohingya refugee camps and save lives," he said.