Japan reported to the United Nations on Wednesday an alleged transfer of goods between tankers in the East China Sea in violation of sanctions against North Korea, the Foreign Ministry said.

Such ship-to-ship transfers are among the activities banned by U.N. Security Council resolutions adopted in response to North Korea's nuclear weapon and ballistic missile testing.

According to the ministry, a Maritime Self-Defense Force airplane spotted a North Korea-flagged tanker and another tanker registered in Belize alongside each other on the high seas about 250 kilometers east of Shanghai in the early hours of Tuesday. 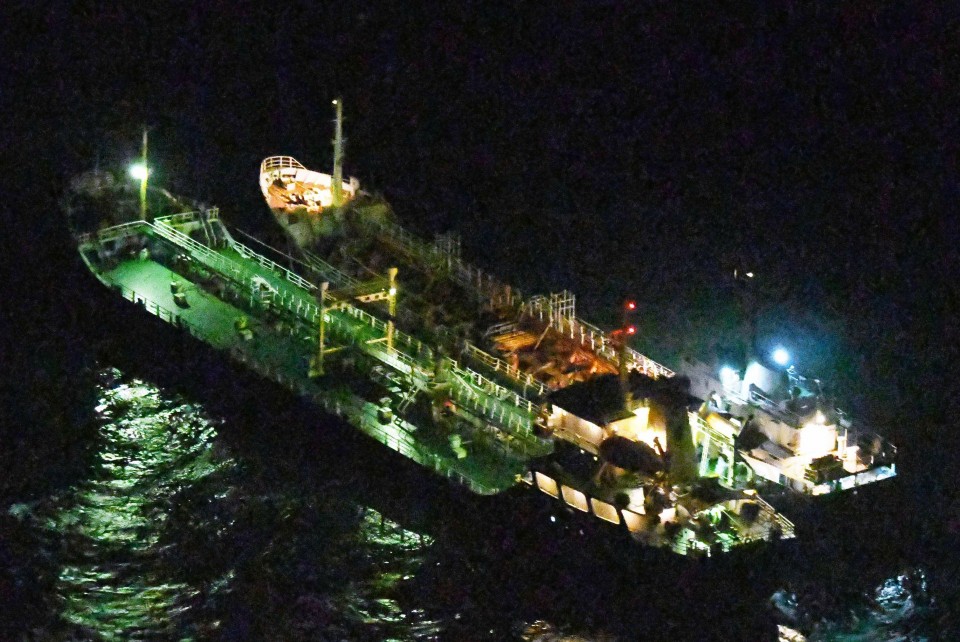 Based on the observations made of the ships' activity, the Japanese government judged there was a high likelihood they were engaging in the transfer of goods, the ministry said.