South Korea decided Wednesday to pay the costs of hosting hundreds of North Koreans during the Pyeongchang Winter Olympics, brushing aside concerns that could contravene international sanctions imposed over the North's nuclear and missile tests.

The Unification Ministry said 2.86 billion won ($2.65 million) will be allocated from a government budget for inter-Korean cooperation to defray the expenses racked up by North Korean cheerleaders, orchestra members, taekwondo performers and others during the event that began last Friday and ends Feb. 25.

The total bill will be calculated after they all return home, it said. 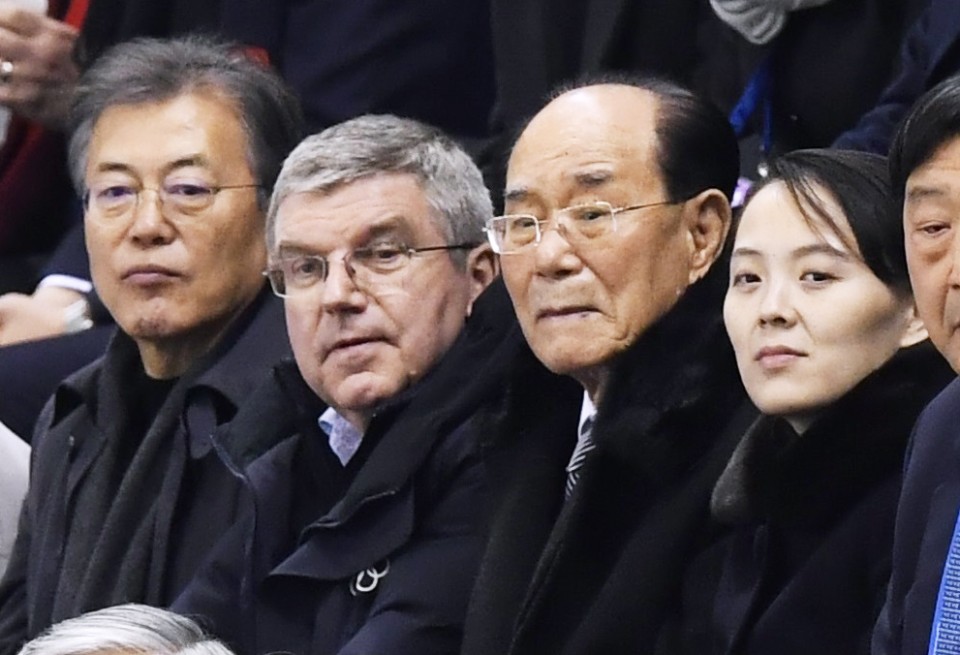 North Korea's participation in the Olympics, including dispatching its supporters, comes as tensions recently thawed on the Korean Peninsula, resulting in a rare visit of high-level delegates from Pyongyang, including leader Kim Jong Un's younger sister and special envoy Kim Yo Jong.

The expenses incurred in welcoming her and other delegation members, who held talks with President Moon Jae In on Saturday and invited him to Pyongyang, will be paid from state funds separate from the 2.86 billion won.

The final figure is expected to exceed by far the roughly 1.35 billion won used for North Koreans in the 2002 Asian Games held in the southern port city of Busan. The ministry attributed the surge in the costs to a large number of supporters and expensive entrance fees.

Among 2.86 billon won, around 1.2 billion won will be used for accommodations and food, according to the ministry. 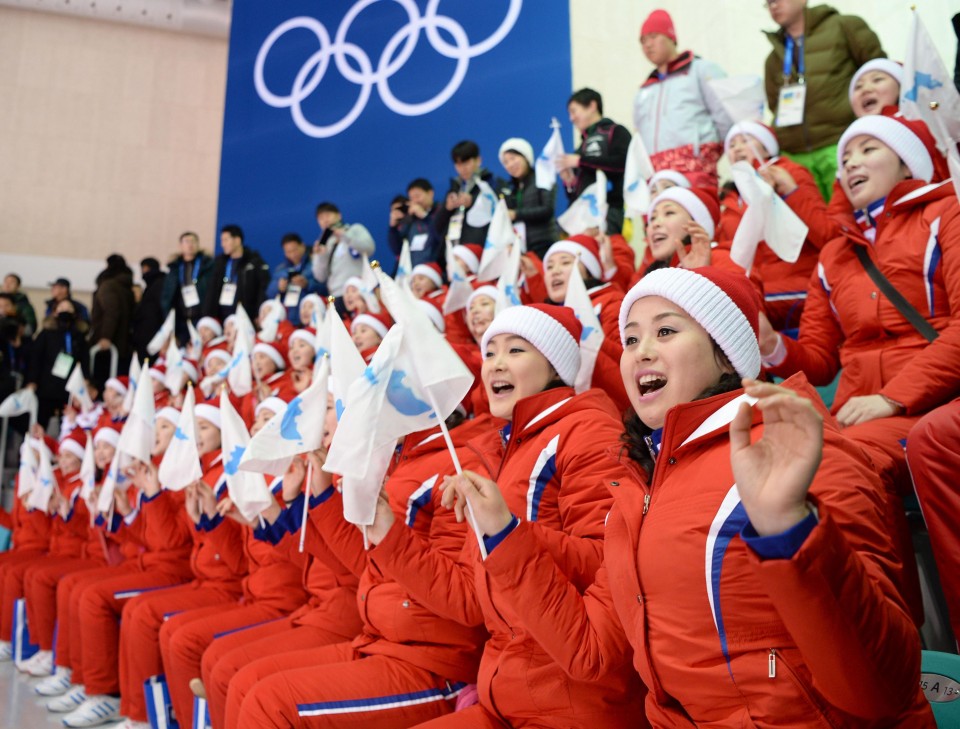 As to concerns that supporting North Koreans could violate the U.N. Security Council sanctions resolutions, Seoul has maintained that there is no problem as long as it merely foots the bills, rather than offers the funds to the North, ministry officials said.

Meanwhile, Vice Unification Minister Chun Hae Sung met with senior Chinese and U.S. envoys to Seoul, respectively, the ministry said, after the inter-Korea talks between Moon and the high-raking delegation.

The vice minister also had a similar meeting with Japanese Ambassador Yasumasa Nagamine on Tuesday in an apparent attempt to gain understanding of the Moon administration's recent conciliatory approach to the North toward denuclearization of the peninsula.