"Hard-won momentum" on N. Korea must be maintained: ex-U.N. chief

The thaw in relations between the two Koreas during the Winter Olympics in South Korea should be utilized to make progress toward peace on the Korean Peninsula, former U.N. Secretary General Ban Ki Moon said Tuesday.

"We must keep alive this hard-won momentum for dialogue" so that the narrow window of opportunity provided can lead to "a more meaningful and genuine dialogue process of reconciliation, peace and ultimate denuclearization of North Korea," he said at the U.N. Security Council. 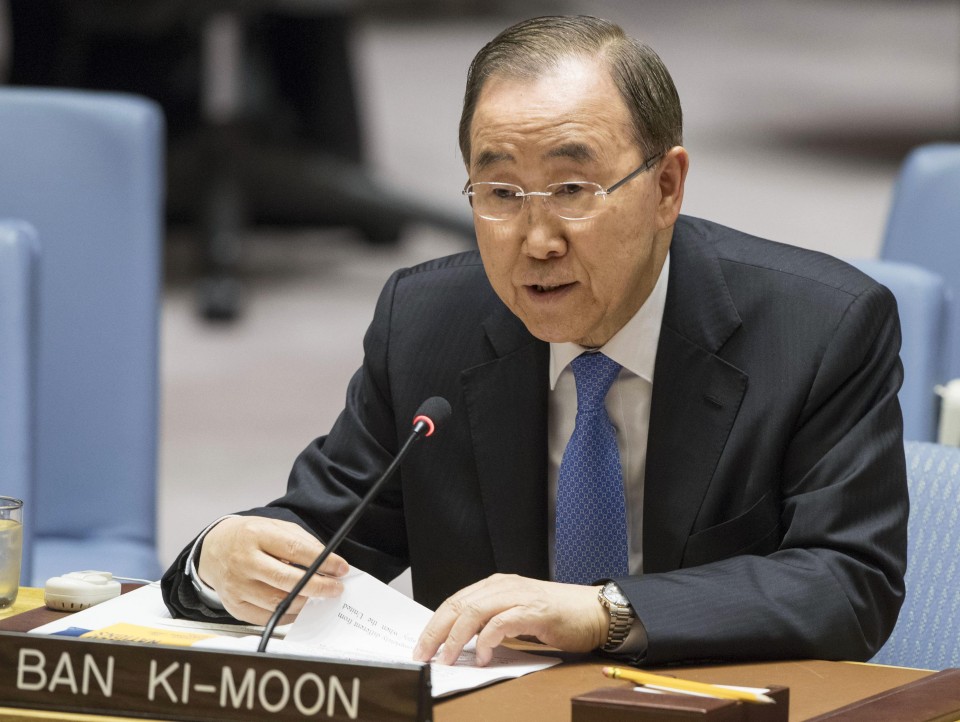 Earlier this month, a North Korean delegation, including Kim Jong Un's younger sister and close aide, Kim Yo Jong, and ceremonial head of state Kim Yong Nam, met with South Korean President Moon Jae during their three-day visit and raised the possibility of a meeting between the two countries' leaders.

They also attended the games' opening ceremony on Feb. 9 where North Korean and South Korean athletes marched under a unified flag and later watched a joint ice hockey team compete.

Washington and Seoul have agreed to suspend joint military drills until the March 18 end of the Paralympics, to which North Korea has pledged to send its athletes. The exercises are a source of contention with the North, which views them as a threat.

The "current reconciliatory atmosphere must be nurtured by continuing engagement of both South and North Korean authorities," Ban told the Security Council meeting.

The United States, he added, can also play a "crucially important role" in engaging with Pyongyang. In addition, the former South Korean foreign minister called on Japan, China and Russia to play their part to promote dialogue. 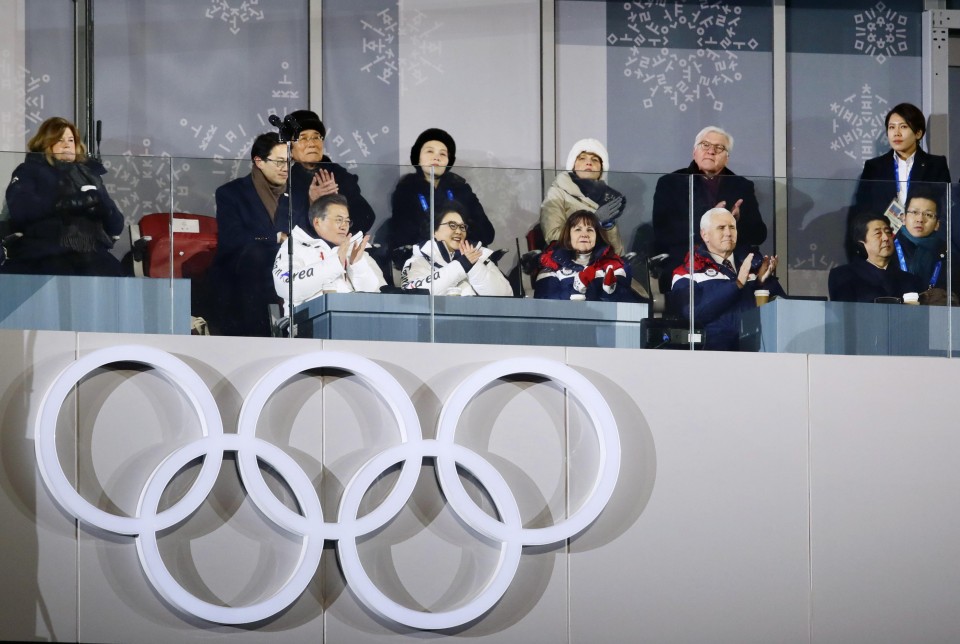 Progress in easing tensions on the peninsula requires the "wholehearted support" of the United Nations and needs the backing of the Security Council "in moving the whole process towards this end," Ban said.

"Only when we seek solutions to all these problems through peaceful means, can we uphold the principles and purposes enshrined in the U.N. Charter," he noted.

Kuwait called the meeting, which addressed the principles and purposes of the United Nations charter. It coincided with the 27th anniversary of the expulsion of Iraqi forces from Kuwait by a broad international coalition.