Japan pro-whaling documentary to be screened at London film festival

A 2015 Japanese documentary introducing the voices of Japanese people who support the country's tradition of whaling and dolphin hunting will be screened at an international film festival in London next week, its director said Friday.

Her film attempts to rebut the 2010 Oscar-winning U.S. film "The Cove," which thrust the small Japanese whaling town of Taiji into the international spotlight with bloody scenes of its annual dolphin hunt.

The 105-minute film will be screened on Thursday. The eight-day festival begins Saturday.

Yagi, who will be attending the festival, said she looks forward to the audience response to her film aimed at ending "misconceptions" about the long-standing Japanese tradition. 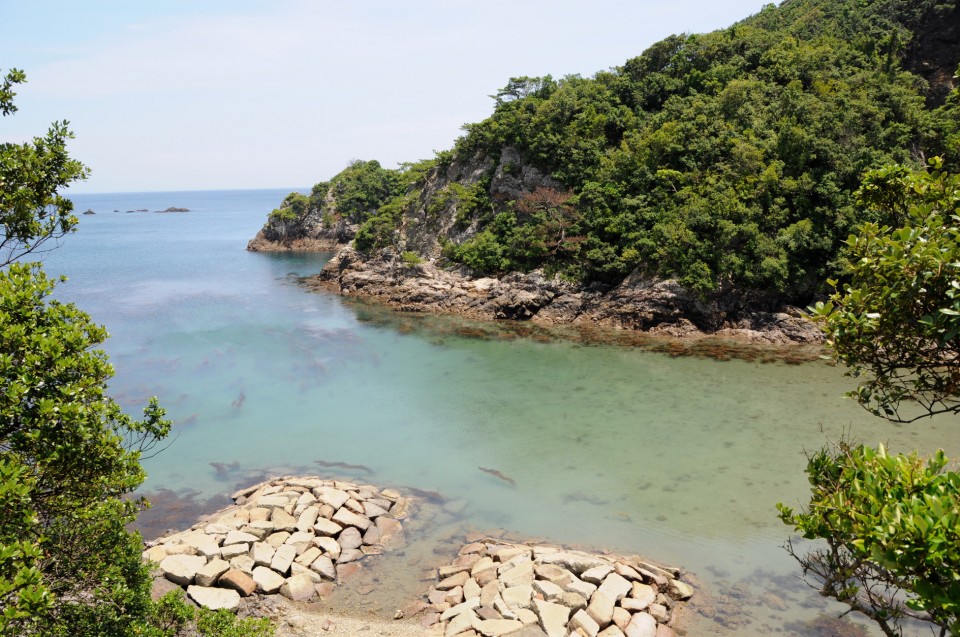