A public elementary school in the posh Ginza district in Tokyo has decided to adopt new uniforms designed by Italian high-end brand Armani, triggering protests from parents who say they are expensive, local education board said Thursday.

The issue regarding Taimei Elementary School's set of uniforms, priced at over 80,000 yen ($730) each including a hat and a bag, was also taken up by an opposition party lawmaker at a Diet session the same day.

The uniforms in question are school-selected attire and students are not obliged to wear them, the board said. 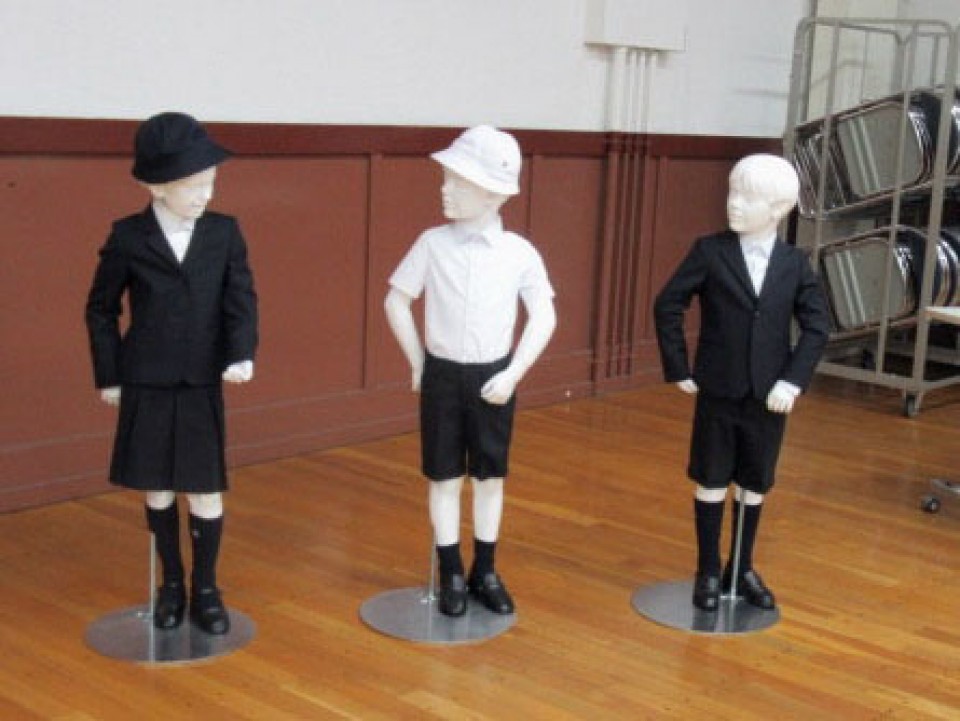 According to the board, the school principal told the board of its intention to change the design of the uniform last summer. The board instructed the school to decide the matter through sufficient talks with the PTA and local residents.

But five cases of complaints were raised from parents, who said there were no sufficient explanations. One said, "Why Armani?" according to the board.

The school has told the board, "From the intention to make a uniform as a 'school of Ginza,' we went around department stores and Armani accepted designing it as a result."

At a meeting of the House of Representatives Budget Committee on Thursday, Party of Hope lawmaker Manabu Terada addressed the issue, saying, since it is a public elementary school, "a certain range (regarding parents' financial burden) needs to be considered."

Finance Minister Taro Aso said in response, "Clearly it's expensive. It would be severe if a student cannot afford to pay it."

Education minister Yoshimasa Hayashi said the ministry will consider taking steps so that the burdens on the parents to purchase uniforms "would not be excessive." 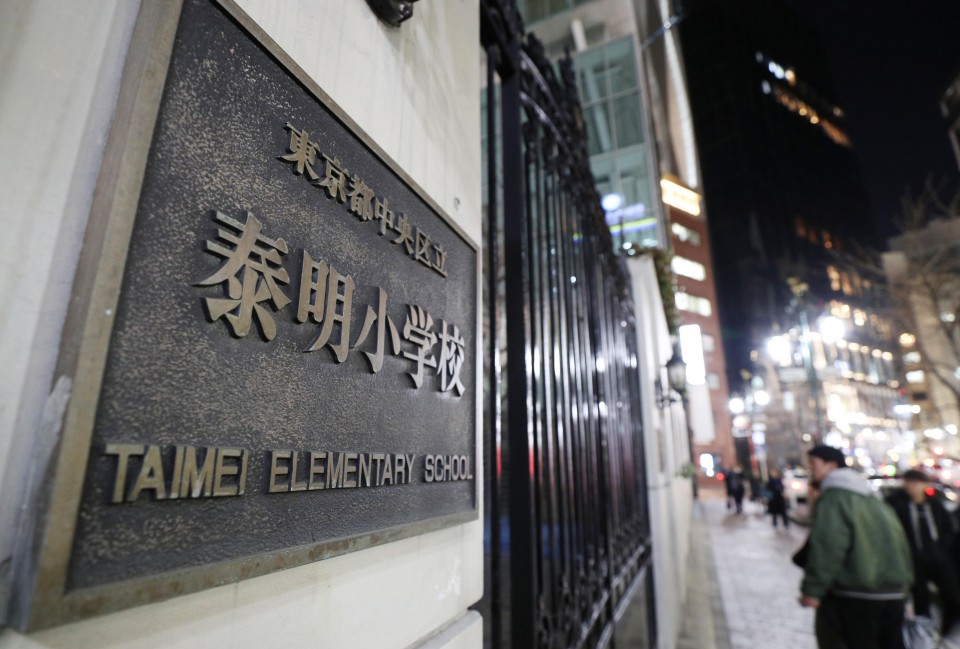 According to the school website, Taimei Elementary School in Tokyo's Chuo Ward was established in 1878 and attended by Japanese writer Toson Shimazaki.

"I made the decision thinking of the school's future. I will humbly accept criticisms that there was not enough explanation. I will make a careful explanation," the principal said in a comment posted on the website.