Simen Hegstad Krueger got a surprise gold medal on Sunday and Norway claimed the first-ever Olympic skiathlon podium sweep after dominating the men's cross-country event at the Pyeongchang Games.

The Olympic debutant Krueger took the lead around the 24-kilometer mark of the 30-km race that mixes the freestyle and classic skiing techniques and held on to claim a shock win that had him looking over his shoulders in astonishment at the finish line. 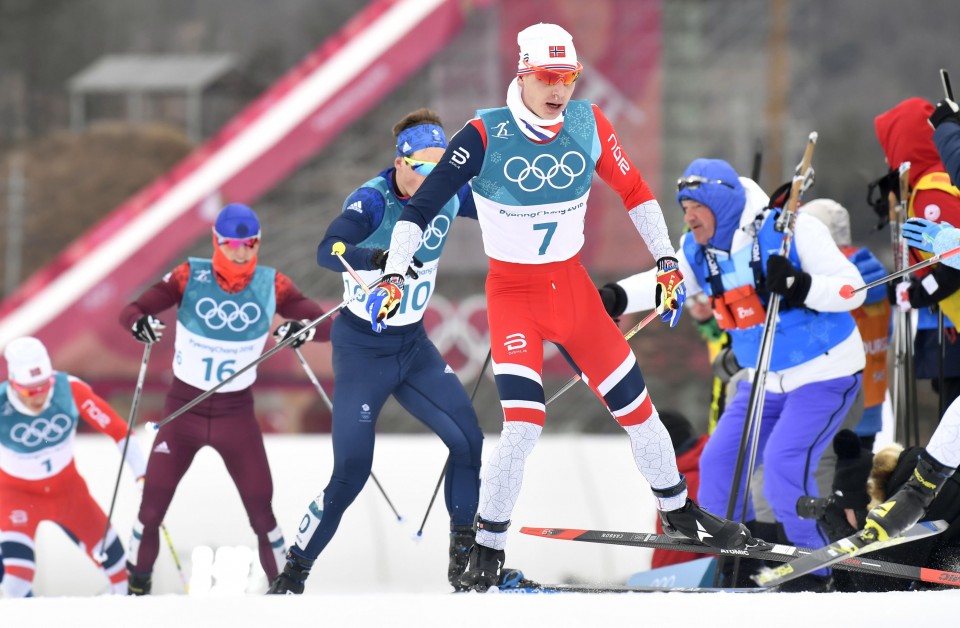 Iivo Niskanen dominated the first half of the race but quickly fell into the clutches of the Norwegians in the battle for gold at Alpensia Cross-Country Skiing Centre. The Finn eventually slid well back, finishing in 19th place.

Krueger started the race at the back of the 68-man field but steadily worked his way up to 14th after switching skis. He jumped around among the leaders for the next 9 km but ultimately shot ahead, gaining as much as a 22-second lead at one point.

Keishin Yoshida, Japan's sole competitor, crossed the line at 1:18:23.0 to finish 25th in his second Olympic appearance. Yoshida was 16th in the men's 4x10-km relay at the Sochi Games. 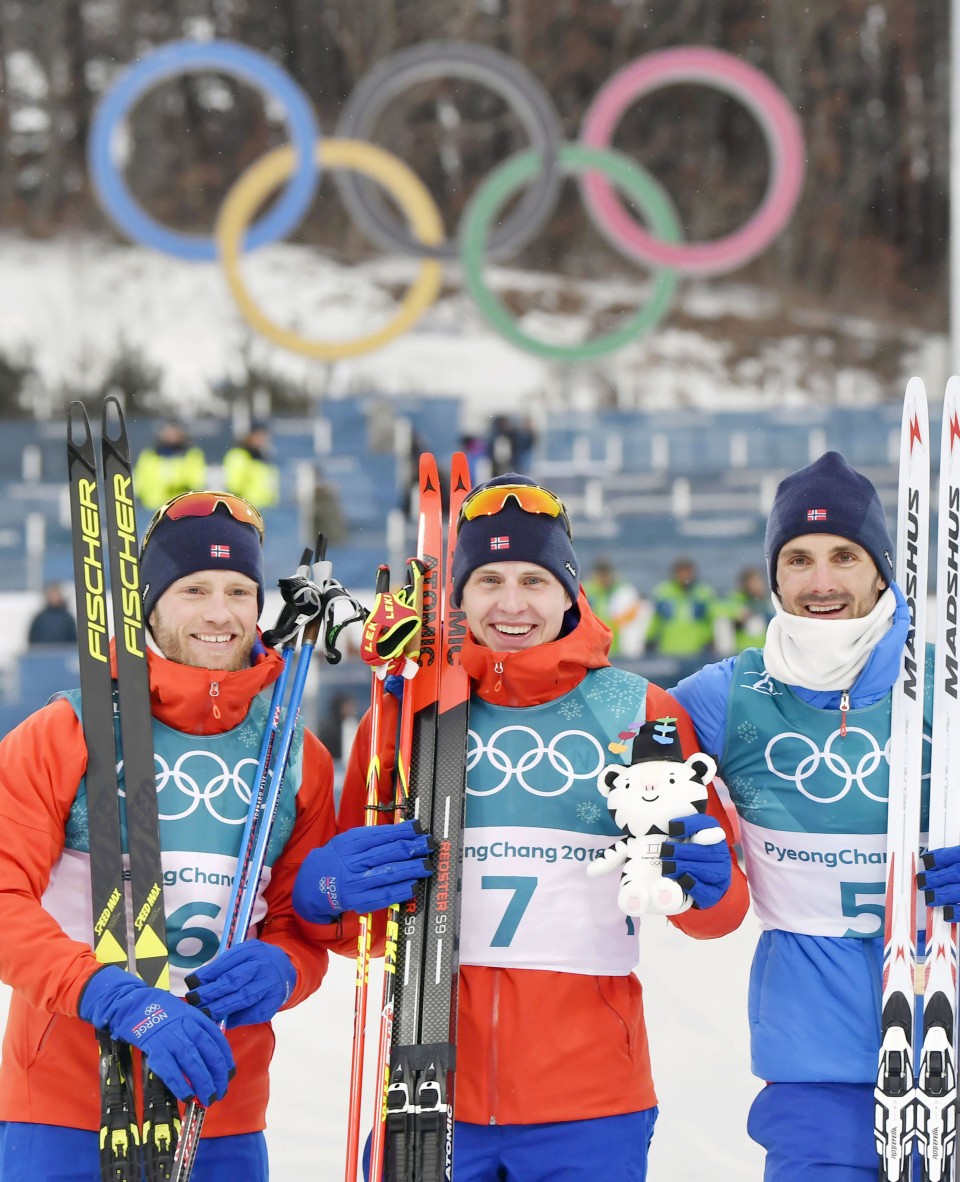