As the South's President Moon Jae In has asked the North to resume dialogue with Washington as a condition for a summit between the Koreas, all eyes are on whether Kim, who continues to pursue nuclear weapons, will move in that direction.

"It is important to continue making good results by further livening up the warm climate of reconciliation and dialogue," the Korean Central News Agency quoted Kim as saying Monday during talks with his country's high-ranking delegation to the Pyeongchang Olympics.

Kim also expressed "satisfaction" over the delegation's visit to South Korea, giving "practical instructions" aimed at mending inter-Korean relations, according to the agency. It did not specify the details of the instructions made by the leader.

The delegation, whose members included Kim's younger sister and close aide Kim Yo Jong and ceremonial head of state Kim Yong Nam, met with Moon on Saturday during their three-day trip through Sunday. 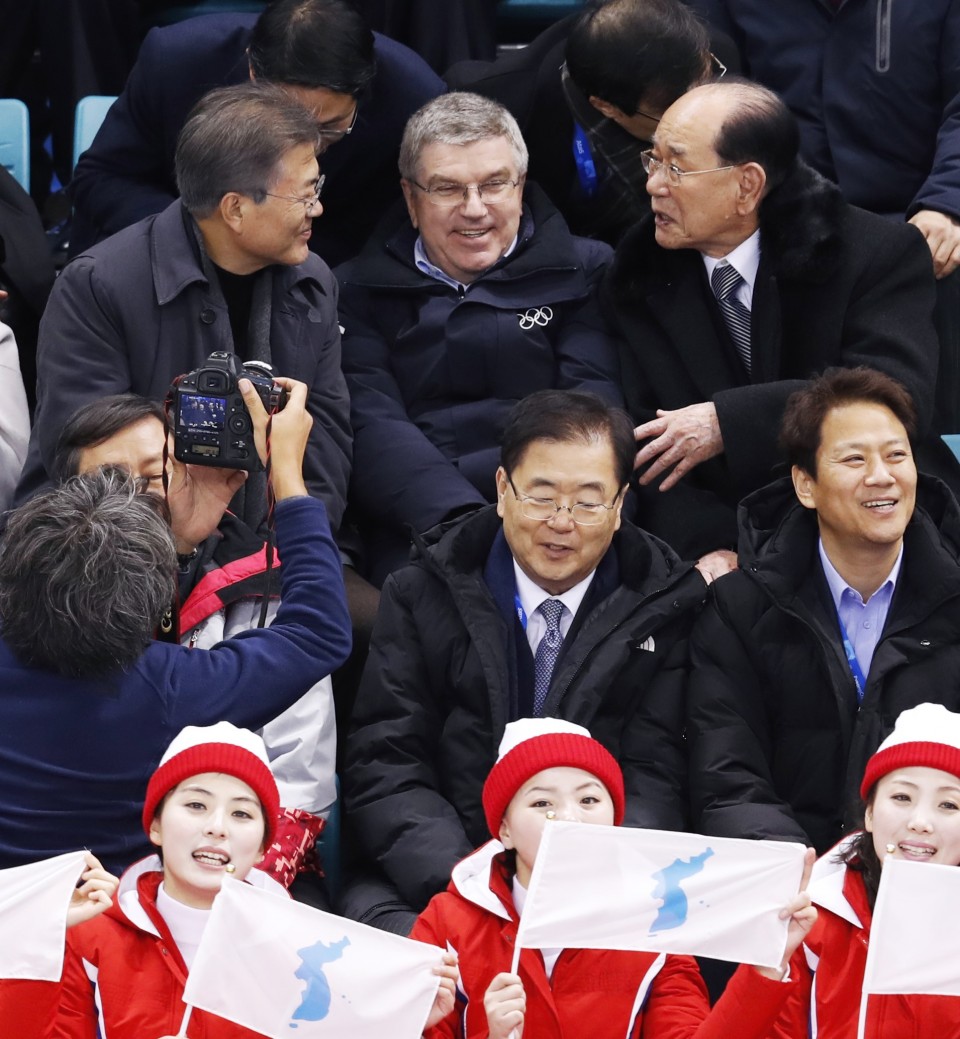 "The point is, no pressure comes off until they are actually doing something that the alliance believes represents a meaningful step toward denuclearization," Pence said in an interview with the paper aboard Air Force Two on the way home from the Olympics.

China, which has influence over North Korea as its main economic lifeline, has also called on Washington and Pyongyang to engage in dialogue for the sake of peace and stability in the Asia-Pacific region.

A senior North Korean Foreign Ministry official, however, said earlier this month, "We have never begged for talks with the United States and it will be the same ahead." 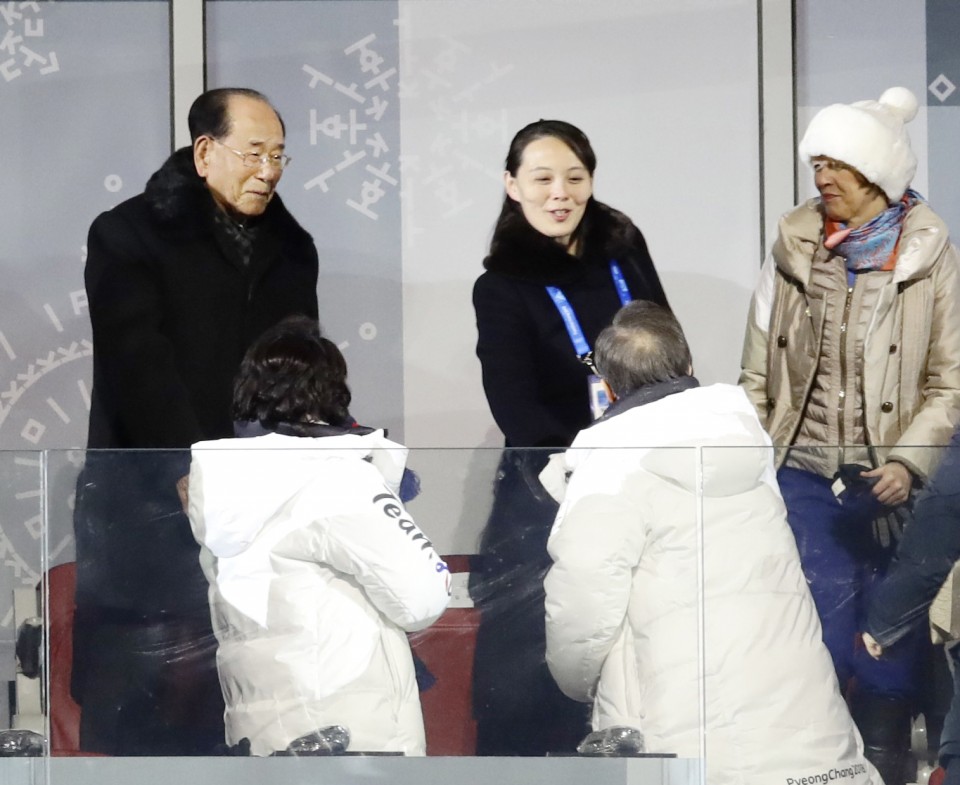 The United States and Japan, meanwhile, are concerned that North Korea is apparently trying to weaken international economic sanctions against it by cozying up to South Korea and to buy more time to advance its missile and nuclear technologies.

There are expectations that South Korea may resume the provision of some humanitarian aid to North Korea, although Pyongyang has shown no signs of giving up its policy of developing nuclear weapons and missiles that can reach the U.S. mainland.

Japanese Prime Minister Shinzo Abe said during a parliamentary session Tuesday that he "completely" agreed with Pence to raise pressure on North Korea "to the maximum level."

Abe and Pence held bilateral talks in Tokyo last Wednesday before the vice president headed to South Korea the next day.

North Korea later Tuesday criticized recent moves of Washington and Tokyo, saying they are hampering "our sincere efforts for improving the inter-Korean relations and creating peaceful climate on the Korean peninsula."

"Whenever the north and the south of Korea were engaged in talks to improve their relations...the U.S. and Japan did never fail to create huge obstacles," the director-general of the Institute for Disarmament and Peace of the Foreign Ministry was quoted as saying by KCNA. 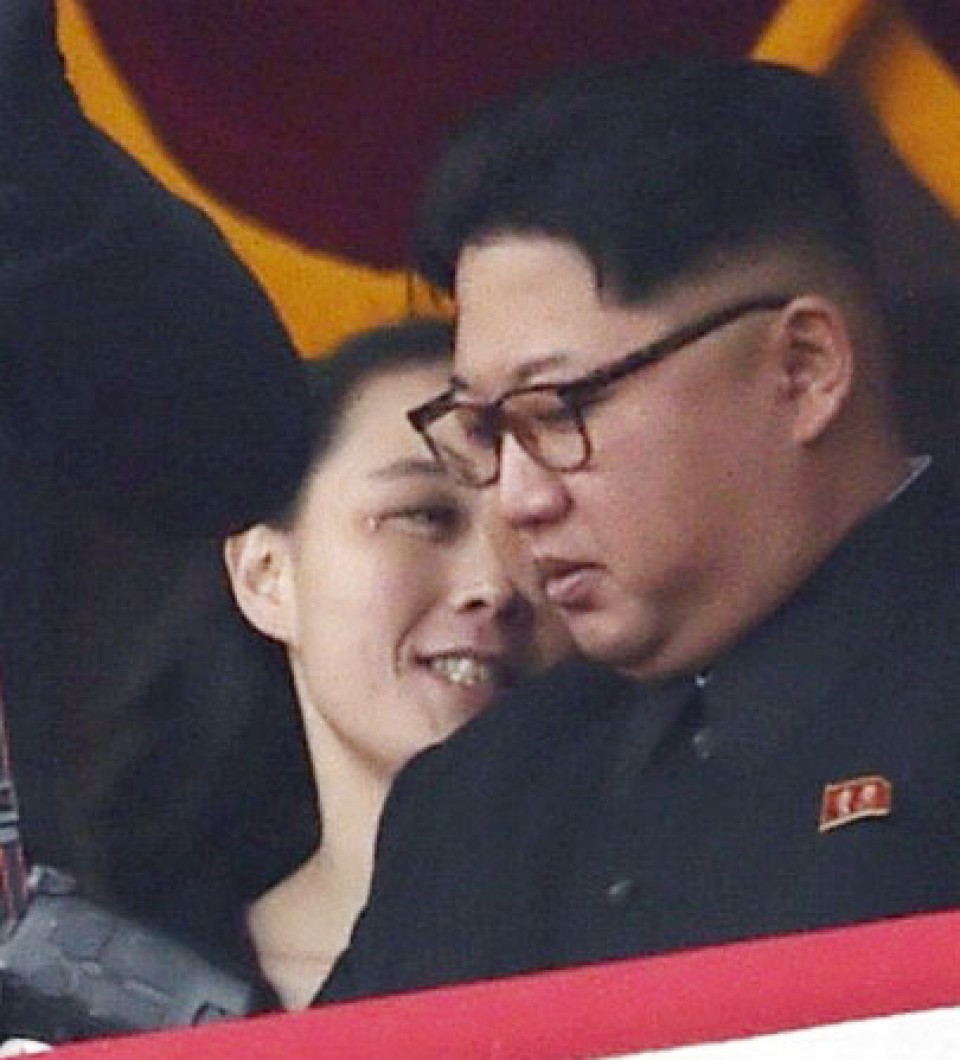 During Saturday's talks with Moon in Seoul, the North Korean delegation delivered a letter from Kim Jong Un to the president and invited him to visit Pyongyang for a summit.

It was an extremely rare move as the two nations remain technically at war after the 1950-53 Korean War ended in a cease-fire. Since the war, the leaders of the two Koreas have held formal talks only twice, in 2000 and 2007.

But neither Seoul nor Pyongyang made mention of the North Korean nuclear issue, according to a South Korean presidential office source.

KCNA also reported Tuesday that Kim Jong Un met and had a photo session with members of the Samjiyon Orchestra, which returned to the North on Monday after giving two performances in the South as part of cultural exchanges between the two Koreas on the occasion of the Olympics.

After hearing a report on the atmosphere surrounding the performances, the North Korean leader expressed "great satisfaction" with it, the agency said, adding he was "pleased" that South Korean audiences, including Moon and his wife, had warmly responded and cheered them.