Japan's soft power has been boosted immeasurably by its decades-long policy of recruiting foreign graduates to come and teach in the country, according to a study by a British-based researcher.

Sharleen Estampador-Hughson, from the University of Sheffield, argues the experience of living in the country has a powerful effect on the young teachers who will have a positive approach to Japan throughout the rest of their lives.

Her sociological study of 24 former teachers on the government's Japan Exchange and Teaching Program along with its predecessors between the 1980s and 2010 shows the profound effects the scheme has on its participants. 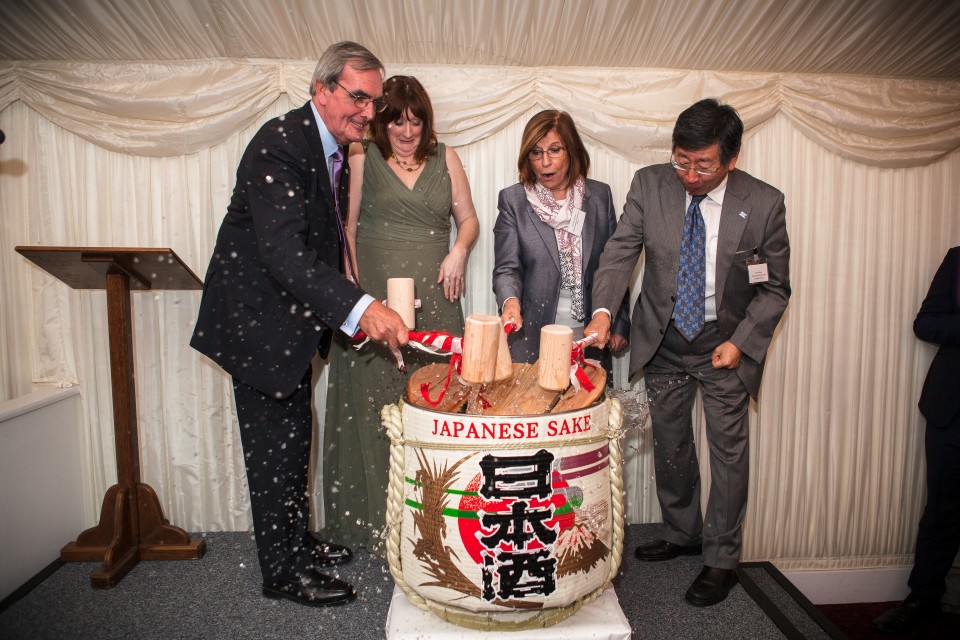 She says the process of adjusting to life in Japan and dealing with Japanese -- however stressful or difficult that may be -- leaves a large imprint on teachers who will look back fondly on this formative period of their lives.

This nostalgia for Japan means the former JETs, or how teachers on the scheme are colloquially known, will act as agents of Japan's soft power, the way countries boost their foreign relations through cultural, economic and people-to-people exchanges.

For example, former JETs may promote Japan to friends and family, help Japanese tourists, work in Japanese companies and maintain ties to their Japanese hosts.

Estampador-Hughson, herself a former JET, decided to examine JETs' everyday routines and lives in Japan as sociologists argue these have important effects on creating long-term memories and generating nostalgia.

Interviewees had a mix of experiences. Some loved their time in Japan, whilst others had difficulty adjusting to life in often rural settings where only Japanese was spoken.

Some reported being ostracized, harassed and misunderstood by Japanese pupils and colleagues. Others felt totally disengaged with Japan and felt they were living in an alien culture.

However, over time JETs acclimatized and immersed themselves in the local culture and became more content and attached to their host country. They would frequently hold idealized images of their host town or village, something the authorities have been keen to instill into Japanese citizens.

When they left Japan, former JETs said they had yearnings for the country and would sometimes return on vacation.

Estampador-Hughson, who studied this area for four years as part of her doctorate, often found nostalgia is created even before the JET sets foot in Japan via books, TV and the internet.

She told Kyodo News, "I wanted to look at individual experiences and found nostalgia -- created before and after their time in Japan -- became an extension of soft power through the individual."

Estampador-Hughson added, "Memory is malleable. If you overcome some difficulty in the past, it can also become more positive on reflection. JETs took their past and applied it to future thinking and used it to be more optimistic and hopeful. Nostalgia can buffer us from our realities and helps us deal with issues in our current life."

Sarah Parsons, chairwoman of the JET Programme Alumni Association U.K. said, "I have certainly experienced the link between nostalgia and soft power, both in my own motivations and how I see other ex-JETs promoting Japan throughout the U.K." 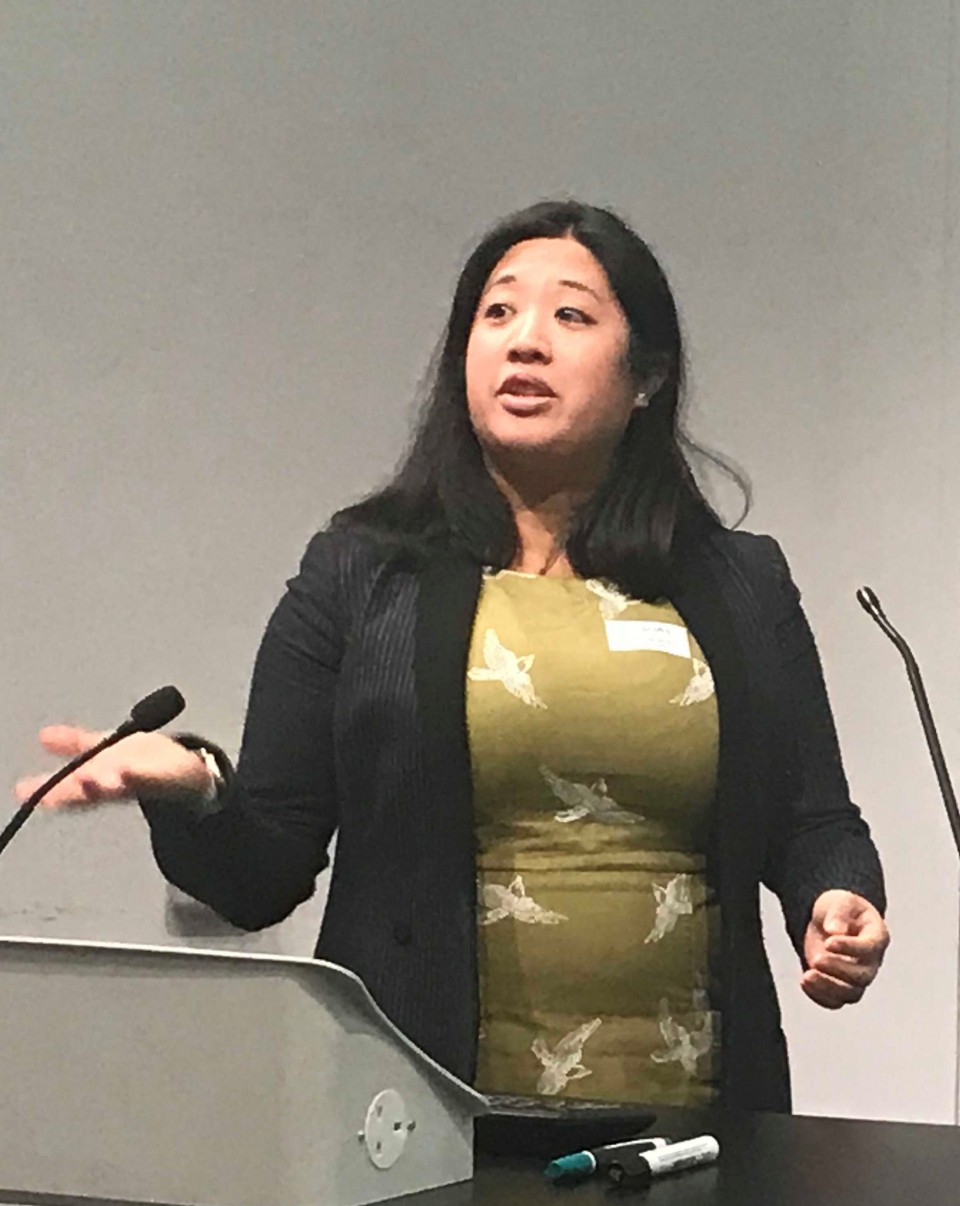 "I started my own business (as an intercultural trainer and market analyst specializing in Anglo-Japanese relations) after years of hankering after Japan and missing that contact. Sharleen's research confirms what an influential soft power tool the JET Program is."

She added many former JETs were promoting Japanese culture, food and travel through "everyday conversations," as well as working at "high levels within Japan-related environments."

The JET scheme was created in 1987. The government recruits graduates from overseas to work at the country's schools as foreign language teachers. So far, 67 nations have been involved in the scheme with over 66,000 participants. The idea of the scheme is to promote Japan's internationalization and youth exchange.