Growing up as an ethnic Korean in Japan has given Kunihiko Ryo a unique perspective on the big picture, something that is especially useful in his role as music director of the opening and closing ceremonies at the Pyeongchang Winter Olympics.

A pianist, composer and former anesthesiologist, Ryo, whose Korean name is Yang Bang Ean, was born in Tokyo the youngest of five children to a North Korean mother and a South Korean father. 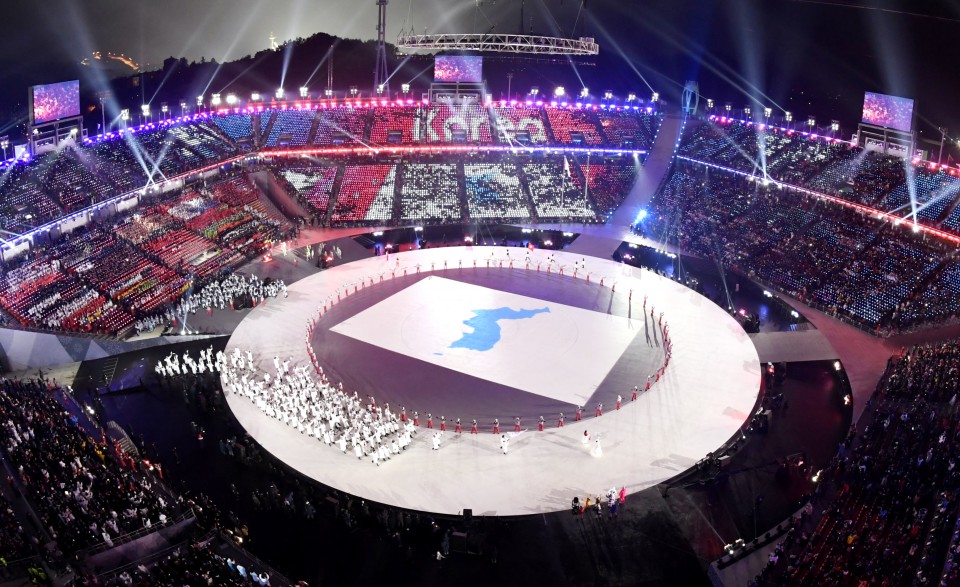 His background in music production, for the likes of J-pop singer-songwriter Shogo Hamada and former Hong Kong rock band "Beyond," has played a heavy influence on shaping his eclectic style which has, in turn, played out in the storylines for the pageantry at the Feb. 9-25 games.

"I wanted to show a symbol of modern Korea," Ryo, 58, said by phone in a recent interview with Kyodo News ahead of the Pyeongchang Olympics opening ceremony. "After all, this is a country with an old tradition and evolving modern technology. Musically, this is the image I thought I wanted to present."

Ryo began learning classical piano from the age of six, started a band when he was in junior high school, and though his father convinced him to become a physician like his elder siblings, he became a semi-professional musician while attending medical school.

His father's aspirations for him -- the elder man himself was a doctor -- only held sway for so long. Ryo quit his job as an anesthesiologist at a university hospital after one year and embarked on a full-time music career.

"I became a doctor at first. My father had this dream of all of the family coexisting (as doctors) in Japanese society, but in the end I chose music," Ryo said with a laugh. "A doctor's profession is really wonderful but I decided that I was best suited for music."

He broke through as a music director as the composer for the 1995 Hong Kong television series "Fist of Fury," starring actor Donnie Yen, as well as "Thunderbolt," featuring actor Jackie Chan. Ryo released his solo debut called "The Gate of Dreams" with Universal Music Japan in 1996. 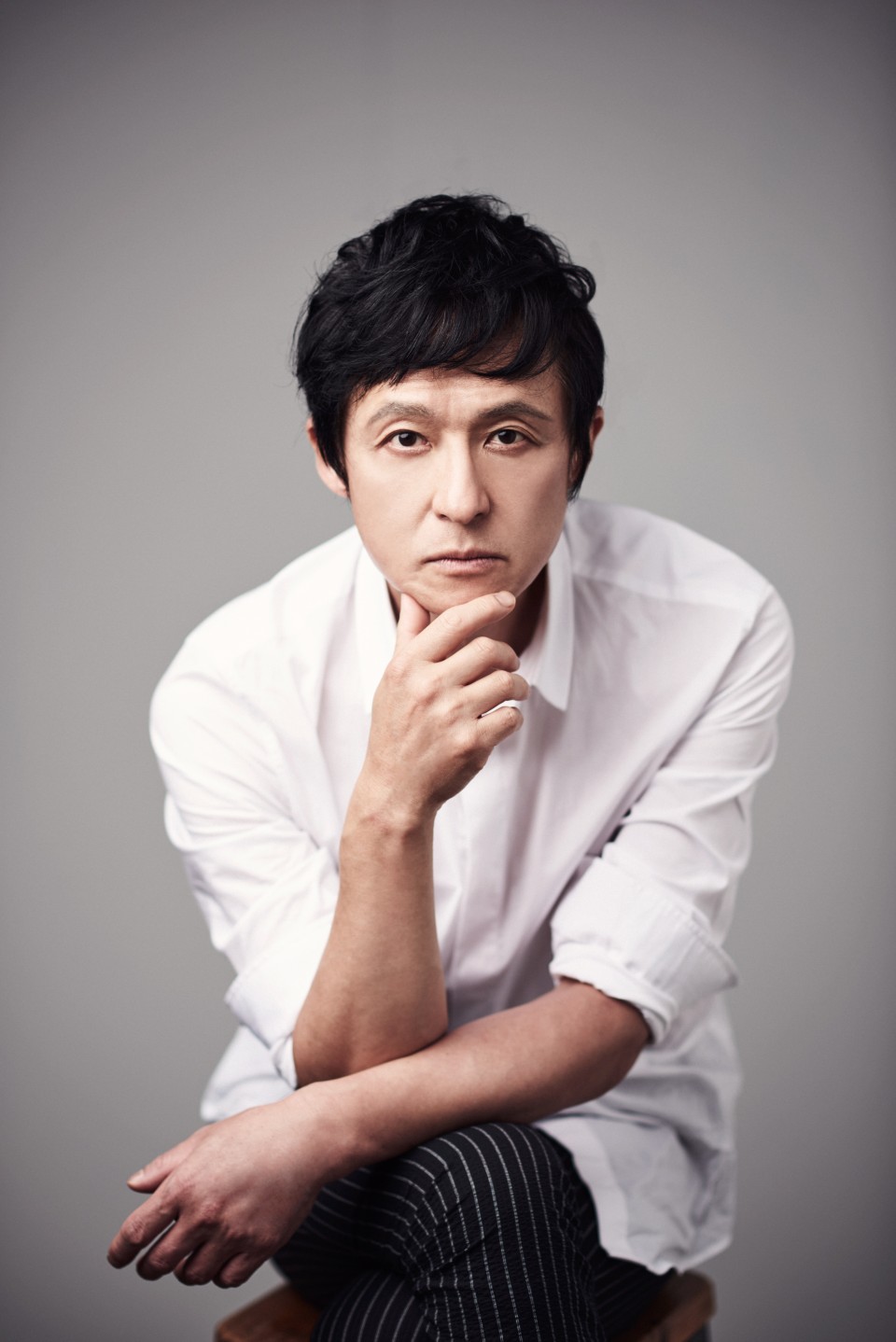 But it was his release of the song "Frontier" from his fourth album, the theme song for the 2002 Asian Games in Busan, South Korea, that lifted his stature in his parents' home peninsula. He has achieved a series of accolades there since, including his role as artistic director for the Yeowoorak Festival, which spotlights traditional Korean music, and for the Jeju Music Festival.

After performing an introductory presentation of the Pyeongchang Olympics during the handover at the closing ceremony of the 2014 Sochi Olympics, Ryo got the appointment of music director for the Pyeongchang Games.

"Arirang is considered the (unofficial) national song of South Korea. I composed Arirang Fantasy and performed playing piano together using a mixture of classical, jazz and pop music with some very famous singers."

Ryo composed the music for the segment at the Pyeongchang Olympics opening ceremony called "Wish Fire," featuring Korean hip-hop dance crew Just Jerk and a group of pyrotechnic performers dancing to a backdrop of fireworks that lit up the sky. The performance followed the lighting of the Olympic cauldron.

Ryo's music accompanied the grand finale which featured fire twirlers, dancing and singing Dokkaebi -- mischievous goblins from Korean folklore -- and 20,000 fireworks set off from a stream that flows past the stadium. He said he envisioned a grand scene unfolding when composing the music.

"The playful traditional Korean goblins do a performance using fire to a modern beat, and the spectacular scale unfolds at the conclusion of the opening ceremony. I composed this music as a 'large picture scroll' with the participation of a full orchestra and chorus, including over 100 musicians," Ryo said in an email following the opening ceremony. 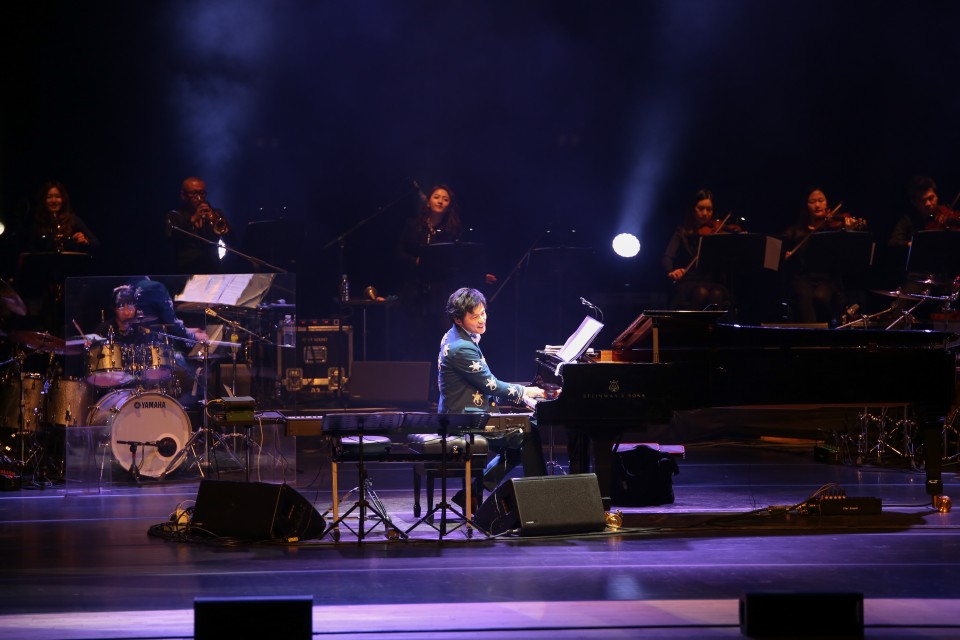 With political tensions remaining high between the two Koreas, given they remain technically still at war, Ryo is hopeful his music will be a way of delivering a message of peace.

During the games, North Korean leader Kim Jong Un invited President Moon Jae In to visit his country "as soon as possible," through his sister and special envoy Kim Yo Jong. But Moon has said it is "too early" for a summit with North Korea despite the Olympic-driven detente with its aspiring neighbor.

"One of the most important things I thought about in terms of the music was peace. There is the relationship (between South Korea) and North Korea, and with so much going on right now, it is very important we send a message of peace."

"Especially for me, being born in Japan to a North Korean mother and South Korean father...There is a complicated history, but my personal politics are that everyone should be able to live equally and in peace."

As for what lies in store for the music at the closing ceremony, Ryo remained tight-lipped, "Sorry but I can't talk with anyone about that until after the ceremony is concluded," he said.