The family of a slain Okinawan woman will ask the U.S. government to pay compensation in place of a former U.S. base worker convicted of her murder, their lawyer said Monday.

Kenneth Franklin Shinzato, 34, who is appealing his conviction by the Naha District Court for the 2016 murder of the 20-year-old woman, did not appeal the court's Jan. 31 order to pay compensation, which became finalized. The amount ordered has not been disclosed.

But as his defense team claims Shinzato lacks the ability to pay, the family will seek payment from the U.S. government under the Japan-U.S. Status of Forces Agreement, according to the lawyer.

In December, the district court sentenced Shinzato to life in prison, saying he struck her on the head with a bar and stabbed her in the neck with a knife while attempting to rape her in the Okinawa city of Uruma on April 28, 2016, killing her as a result.

Shinzato, a civilian working for an internet company on the U.S. Kadena Air Base in the southern Japanese island prefecture at the time of the attack, has denied intent to murder and appealed the sentence.

Under a scheme to allow damages claims in a criminal trial, the family of the woman filed for reparation, and the court awarded almost the full amount they sought, according to the lawyer. The program is intended to support crime victims.

The case sparked public uproar and strengthened anti-U.S. base sentiment in Okinawa, which hosts the bulk of U.S. military facilities in Japan and has seen a series of crimes committed by American servicemen or military-linked personnel. 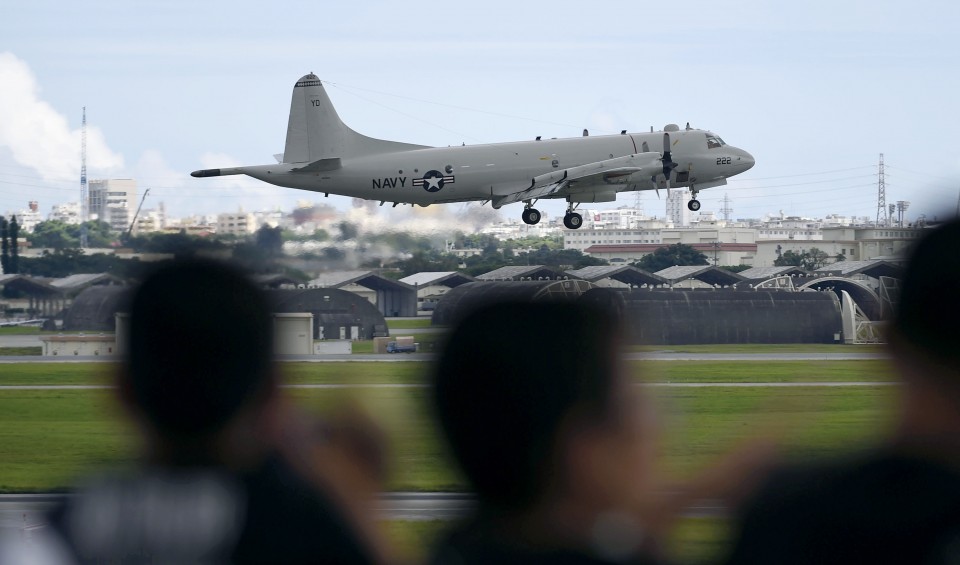