If Seoul puts its top priority on improving relations with Pyongyang, that could threaten cooperation of the United States, Japan and South Korea on bolstering pressure on North Korea, which has shown no sign of giving up its missile and nuclear programs.

Readily compromising with North Korea without securing its denuclearization would create room for Pyongyang to further develop weapons of mass destruction.

Warning against North Korea's "smile diplomacy," foreign policy experts urge the international community to carefully gauge how serious Pyongyang is about engaging in negotiations for denuclearization on the Korean Peninsula. 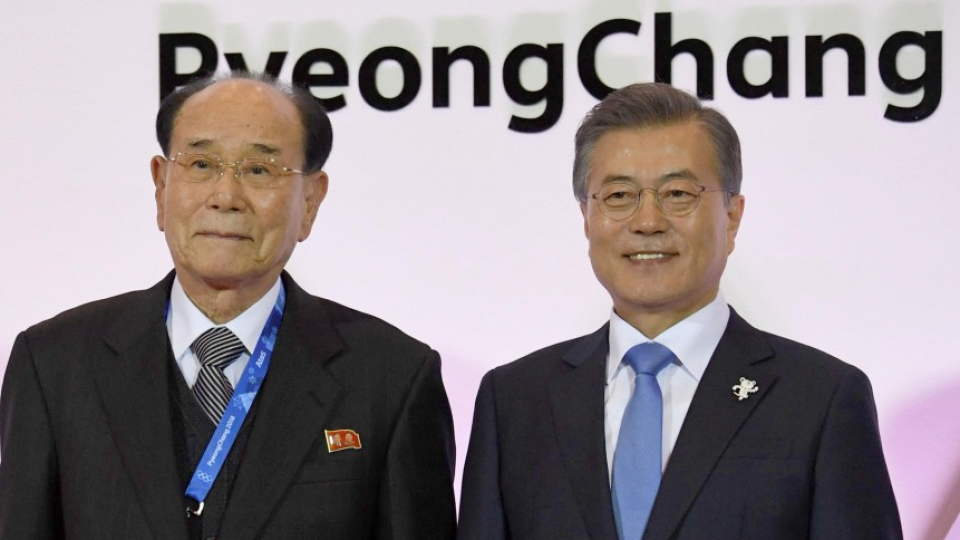 The formal meeting was held the day after the two nations' athletes marched under a unified flag at the opening ceremony of the Olympics on Friday.

Moon received a letter from Kim Jong Un through her sister, in which Pyongyang's leader expressed his willingness to mend ties between the two countries. The president was also invited by North Korea to visit Pyongyang for a summit meeting.

It was an extremely rare move as the two nations remain technically at war after the 1950-53 Korean War ended in a cease-fire. Since the war, the leaders of the two Koreas held formal talks only twice, in 2000 and 2007.

While Moon has pledged to resolve the nuclear crisis in a peaceful manner, Kim Jong Un extended an olive branch in his New Year's address, saying he would prepare for his country's participation in the Pyeongchang Winter Olympics.

Kim Jong Un's decision to dispatch his sister, also one of his close aides, to the games suggests he is keen to restore ties with Seoul, local media said.

South Korea has welcomed Kim Jong Un's conciliatory gesture to Seoul as an improvement in inter-Korean relations that would lead to peace and stability on their peninsula.

But experts are skeptical of Pyongyang's motives.

"Ultimately, North Korea's objective is to normalize its status as a nuclear power so that it can push for sanctions relief without giving up its weapons," said Troy Stangarone, a senior director at the Korea Economic Institute in Washington. 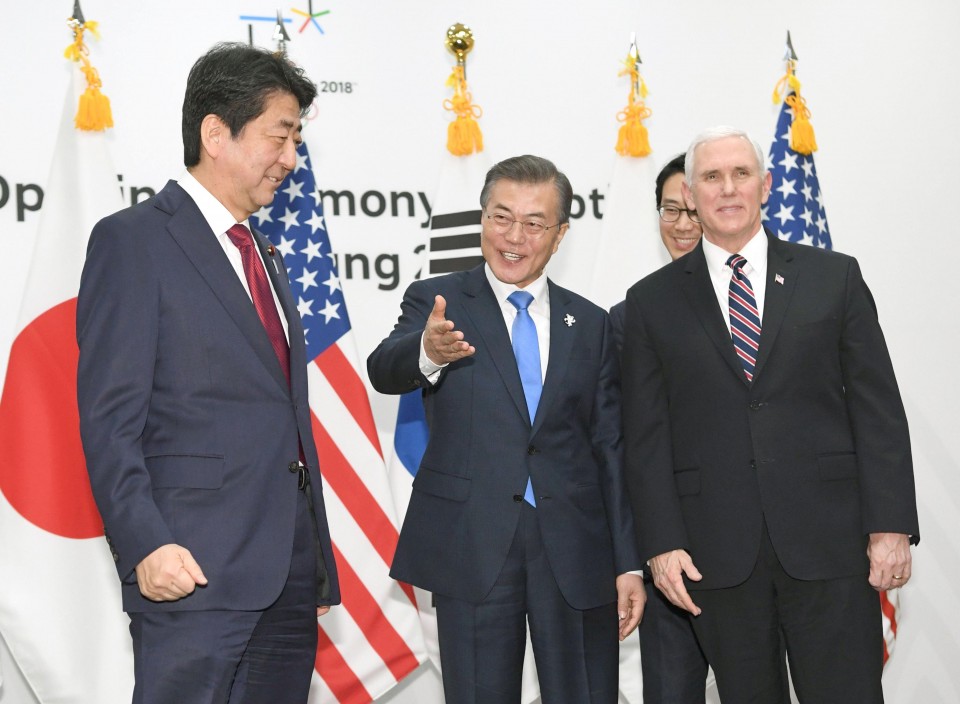 Even after deciding to send its athletes, coaches and high-ranking officials to the Olympics in South Korea, North Korea continues to take provocative actions such as staging a huge military parade in Pyongyang on Thursday.

"If the North was genuinely interested in improving relations with the South, it would...(have) refrained from conducting a military parade on the eve of the Olympics which is contrary to the Olympic spirit," Stangarone added.

The United States and Japan are worried that Pyongyang is apparently trying to weaken international economic sanctions against it by cozying up to South Korea and buy more time to advance its missile and nuclear technology.

In his address to the U.N. General Assembly in New York in September, Japanese Prime Minister Shinzo Abe already pointed out that talking with North Korea wastes time.

"The international community continued its efforts towards dialogue with North Korea with great perseverance. However, what we had to learn is that during the time this dialogue continued, North Korea has no intention whatsoever of abandoning its nuclear or missile development," Abe said in the speech.

"For North Korea, dialogue was instead the best means of deceiving us and buying time," he added.

U.S. Vice President Mike Pence, at a joint press conference with Abe in Tokyo following their bilateral talks on Wednesday, said Pyongyang is "the most tyrannical and oppressive regime on the planet." 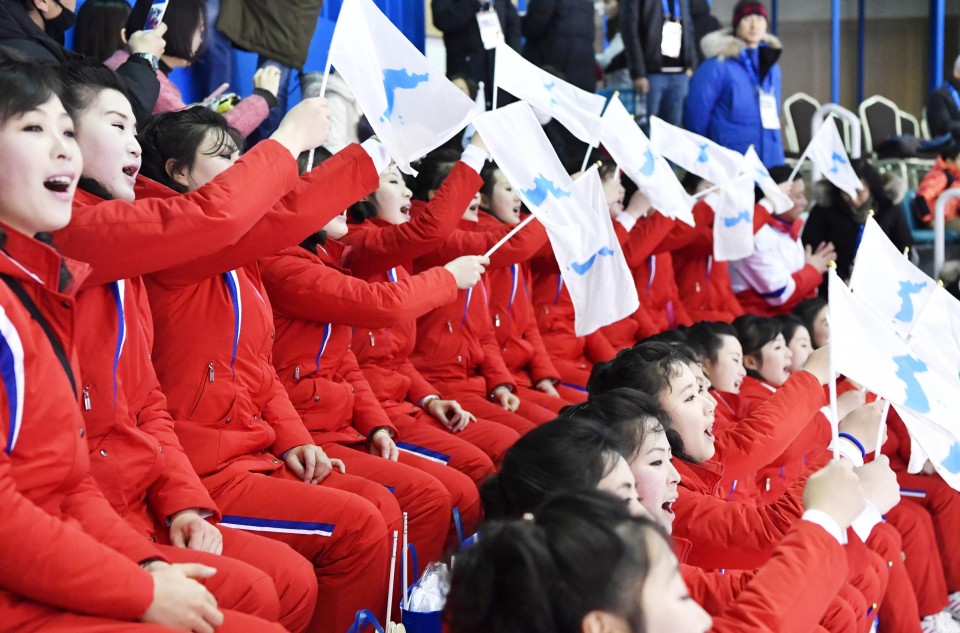 "We will continue to intensify our maximum pressure campaign until North Korea takes concrete steps for complete, verifiable and irreversible denuclearization," Pence said, calling on South Korea to work in tandem.

KEI's Stangarone said, "The United States, South Korea, and Japan should be working together to ensure that any loopholes in the sanctions regime are closed to demonstrate to North Korea that they will not be able to continuously evade sanctions."

During Saturday's bilateral talks over lunch, neither Seoul nor Pyongyang made mention of the North Korean nuclear issue, according to South Korea's presidential office source.

Pyongyang is believed to be maintaining its policy of pursuing weapons of mass destruction to make the United States accept the continuation of the country's hereditary regime.