Researchers at a Japanese national medical institute and others have developed an affordable and easy method to diagnose Alzheimer's disease, only requiring a small amount of blood for testing, they said in the British science journal Nature on Wednesday.

The new method to check the buildup of a protein in the brain, which is believed to have links with the disease, potentially enables "broader clinical access and efficient population screening," according to the team including Nobel chemistry laureate Koichi Tanaka of Shimadzu Corp.

While the cause of Alzheimer's, the most common form of dementia, is not exactly specified, abnormal buildup of the protein called amyloid-beta is said to be one of the factors that lead to its development.

The accumulation of the substance can be currently checked from images of positron-emission tomography scanning, known as PET scan, and examination of cerebrospinal fluid extracted from the waist by using a long needle. But they are costly and physically painful. 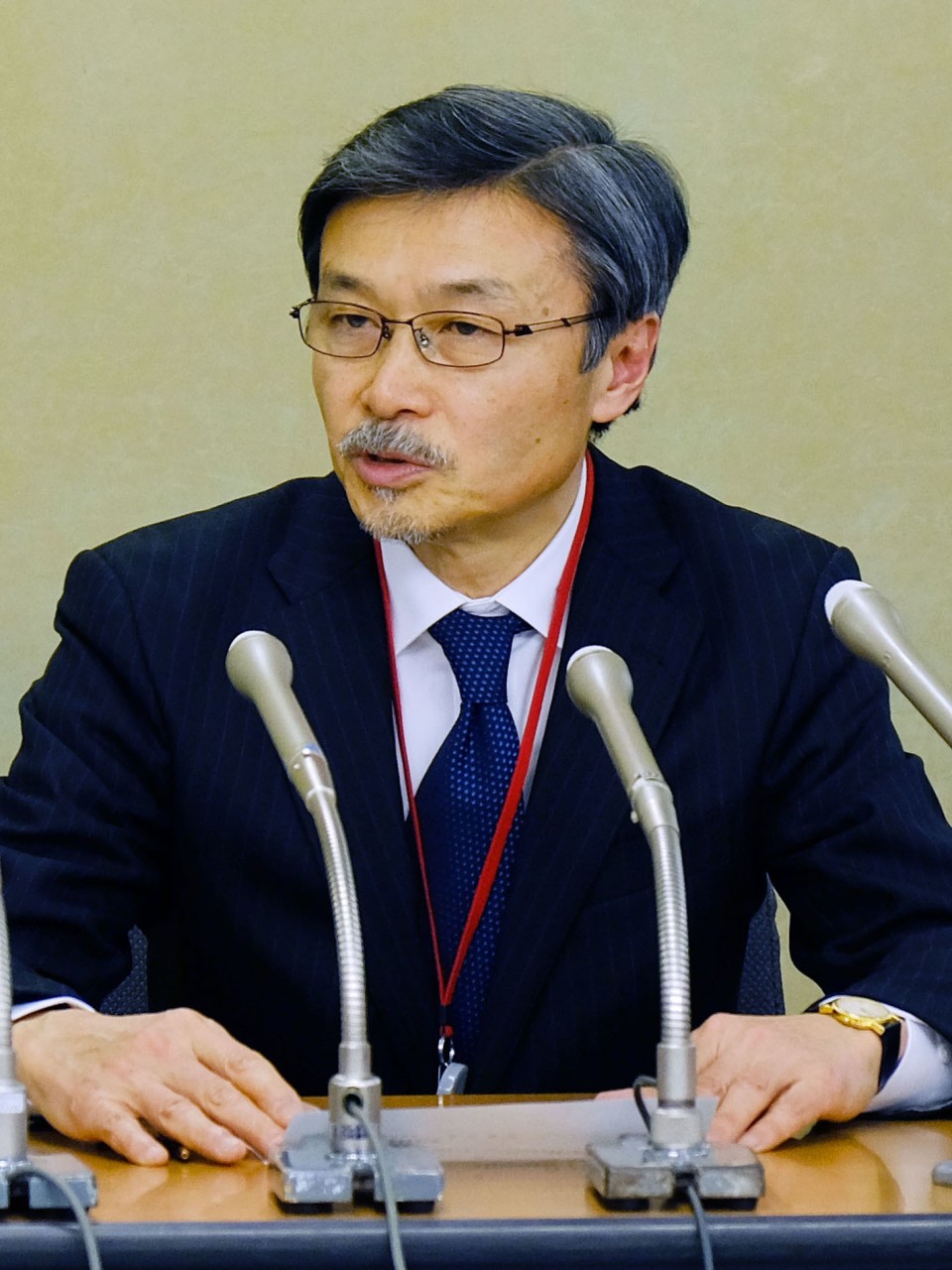 "We may be able to use this (new) method broadly in medical examinations for the elderly if it becomes possible to cure or prevent Alzheimer's," said Katsuhiko Yanagisawa, director general of the Research Institute of the National Center for Geriatrics and Gerontology in Aichi Prefecture.

According to the researchers, amyloid-beta starts accumulating in the brain about 20 to 30 years before the development of Alzheimer's and the buildup is believed to increase the risks of developing the disease in the future.

The team thinks the newly developed method may be eventually used to also check the chance of getting the disease.

In the study, the team found a way to extract amyloid-beta's related substances from 0.5 milliliter of blood and to measure the substances with mass spectrometry technology developed by Tanaka and others.

The buildup of amyloid-beta can be confirmed from the ratio of the related substances, separated into three types by using an antibody. 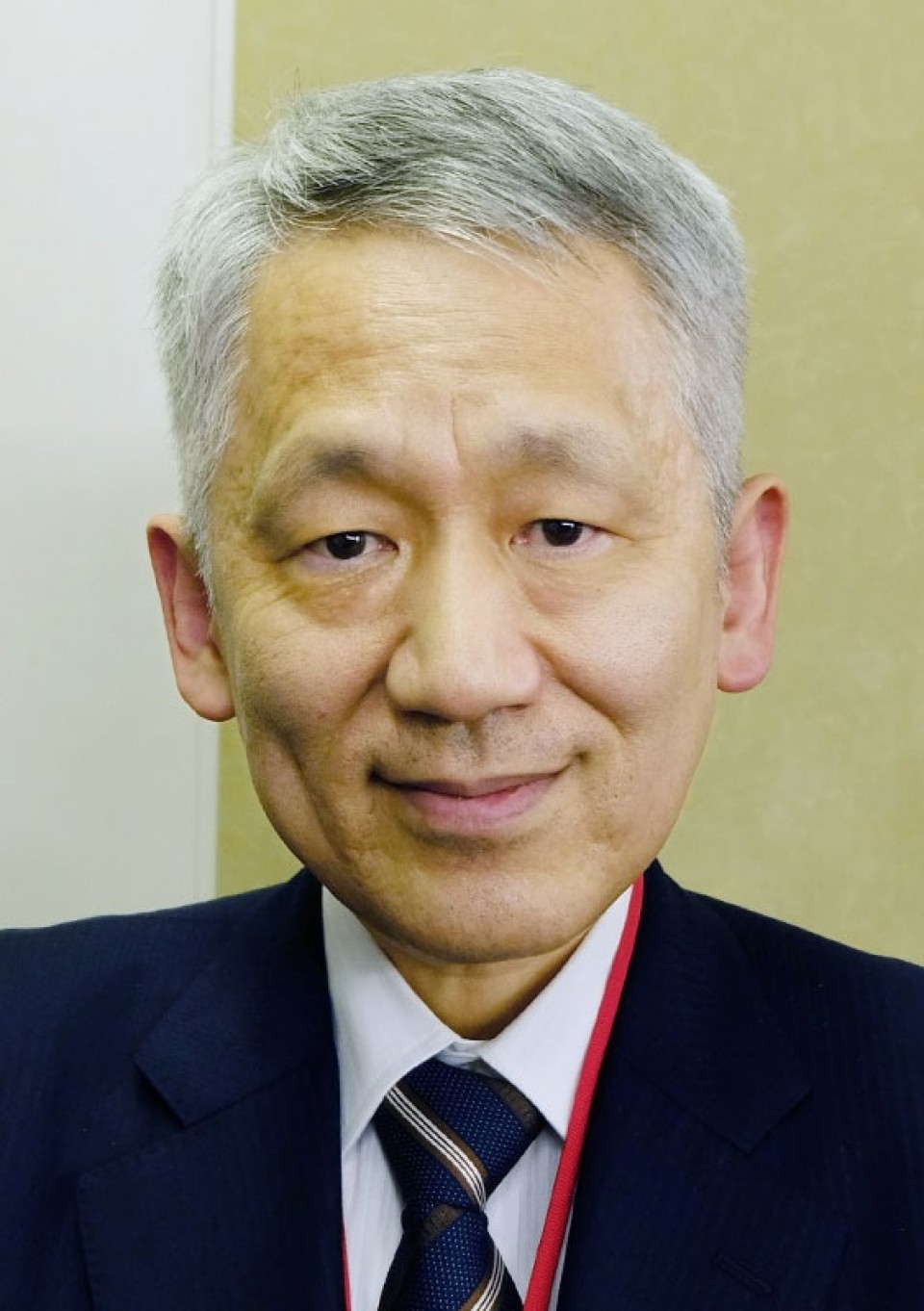 The team also confirmed that the outcome of the study using the new method matched around 90 percent of the results using PET scans in a survey that covered 232 people in Japan and Australia, aged from 60 to 90. The people included those with Alzheimer's and those with no health concerns.

The team hailed in its papers that it was able to demonstrate "high performance" biomarkers for Alzheimer's disease.

Shimadzu, based in Kyoto, plans to start a blood analyzing service for drugmakers and researchers.

Alzheimer's is a type of dementia that causes problems with memory and other cognitive abilities serious enough to interfere with daily life. Medicine can temporarily slow progress of the symptoms but at present there is no treatment to completely cure the disease.

In rapidly aging Japan, more than 5 million elderly people are struggling from dementia and the number is expected to exceed 7 million in 2025. More than 60 percent of them are people with Alzheimer's disease.