A flu epidemic is raging in Japan with the number of patients in one week estimated to have reached a record-high of 2.83 million, the health ministry said Friday.

The average number of patients per medical institution reported in a week through last Sunday stood at 51.93, the highest since comparable data became available in 1999, it said. The figure for the same week last year was 28.66.

The illness has hit children and young people particularly hard, causing the temporary closure of 108 schools and 5,737 classes across Japan.

The data is based on reports by some 5,000 clinics throughout the country. The average number of flu patients per clinic nearly doubled from 26.44 in the previous week to surpass benchmark of 30, prompting authorities to issue a warning, according to the Health, Labor and Welfare Ministry.

A delay in flu vaccine production in Japan this season has caused a shortage and the ministry urged people aged 13 and above to take only a single shot. The amount of current supply still exceeds the demand from last season, but health minister Katsunobu Kato admitted some regions had been left with a stock shortage. 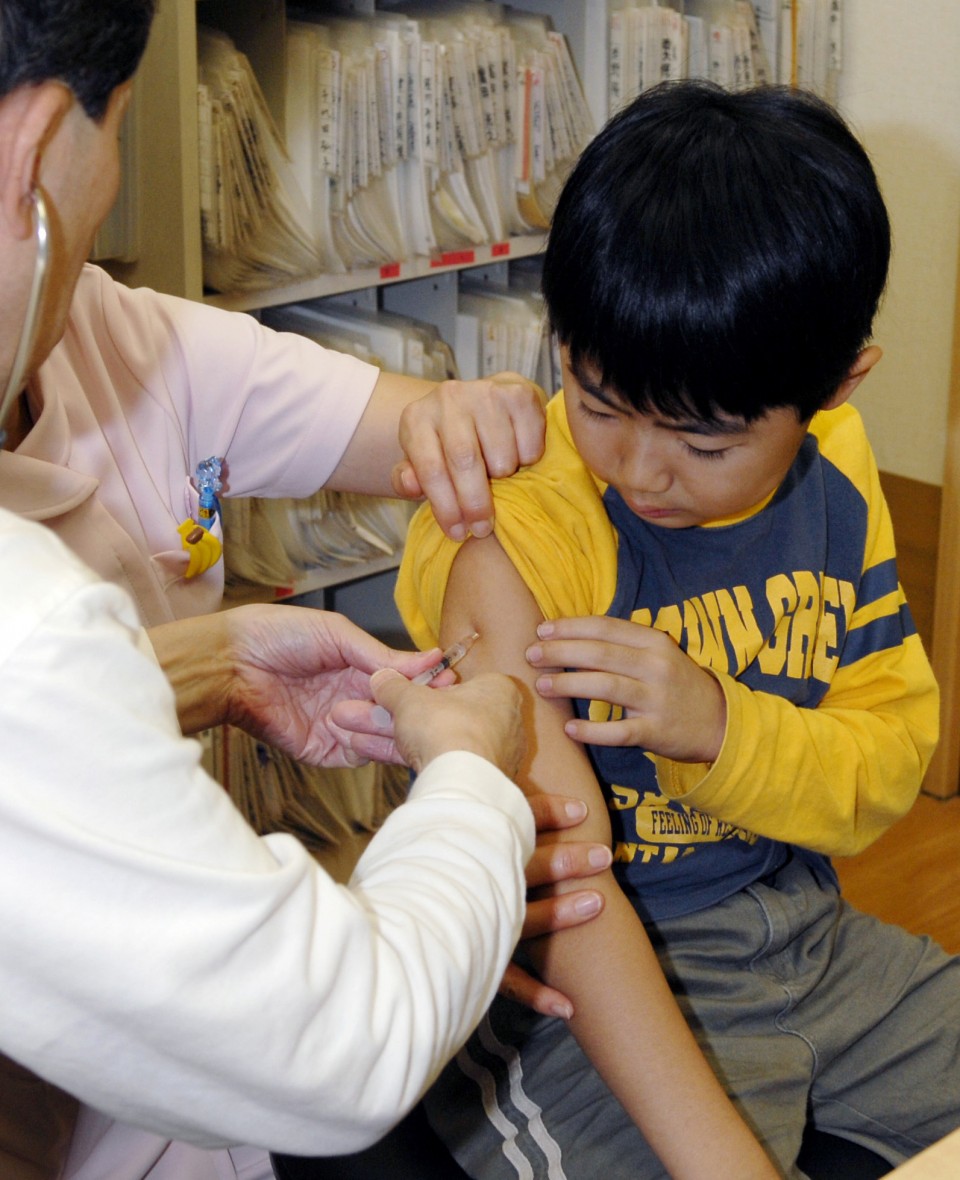 The most common viruses detected in the last five weeks were the new type-A strain that caused a pandemic in 2009 and the type-B. Cases of type-B flu usually start increasing in February, but this season the number of patients has already surged, the ministry said.