U.S. Defense Secretary Jim Mattis plans to pay his first official visit to China in the spring, a senior Pentagon official said recently, the prospective trip coming as East Asia faces down North Korea's nuclear ambitions among a host of other security challenges.

"In the spring. That's where we're looking," Defense Department spokesperson Dana White said, in reference to what would be the first visit to China by a Pentagon chief in four years. 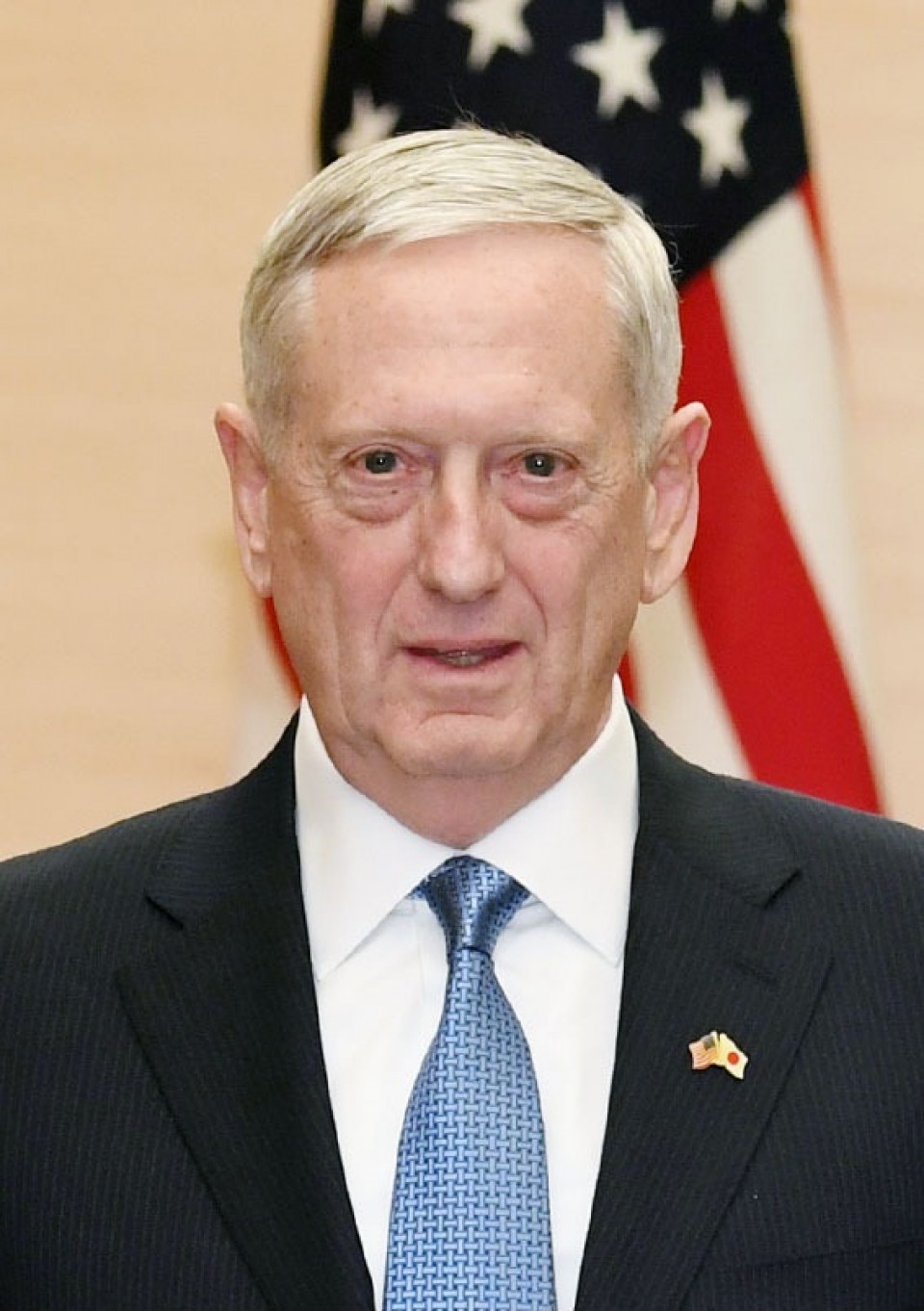 During the planned visit, Mattis and senior Chinese officials are expected to discuss measures to rein in Pyongyang's nuclear and missile programs, as well as to expand military-to-military exchanges between Washington and Beijing.

In possible meetings with Chinese President Xi Jinping and top defense officials, Mattis is likely to ask Beijing to step up efforts toward achieving a peaceful resolution to the North Korean nuclear issue.

It is believed the Pentagon chief will also express concern about China's assertive territorial claims in the East and South China seas.

Referring to Beijing's attempts to expand its sphere of influence in Southeast Asia and beyond, such as Africa, White said, "The issue is how it does it, and whether or not it's undermining the very systems that have allowed for its rise."

"We would love for it to use its influence more in Pyongyang" for the denuclearization of the Korean Peninsula, she said of China, the biggest trade partner and a major oil supplier to North Korea. "We need their influence."

During the planned trip, Mattis is expected to explain the China policy of U.S. President Donald Trump and his administration.

In its national security strategy released in December, the administration called China a "competitor" in political, economic and military spheres, and a "revisionist power" seeking to "shape a world antithetical to U.S. values and interests."

"There are many things that the United States and China can cooperate on, but we'll confront China when we need to," White said.

The group of East China Sea islets is administered by Japan but claimed by China and Taiwan.

China has overlapping territorial claims with Brunei, Malaysia, the Philippines, Vietnam and Taiwan in the South China Sea, a strategic waterway through which over one-third of global trade passes.

On the rising anxiety among residents of Japan's southern island prefecture of Okinawa over a series of incidents involving U.S. military aircraft -- including emergency landings by two military helicopters recently -- White said the U.S. military will step up measures to prevent similar cases and ensure the safety of local residents.

"It's imperative that we always work to address the problems and smooth out the rough spots," she said. "We're always looking at what we can do" to improve the situation.

U.S. troops "respect and appreciate the ability" to be stationed in Okinawa, the Japanese prefecture that hosts the bulk of U.S. military facilities.