Miyahara, who won the event in 2016 but was unable to defend her title last year due to a hip injury, scored 71.74 points for the lead at the event only open to skaters from Asia, Africa, the Americas and Oceania.

"It was a good experience -- it's important to show you can perform better than you have in the past," the 19-year-old said. "I want to be confident in myself." 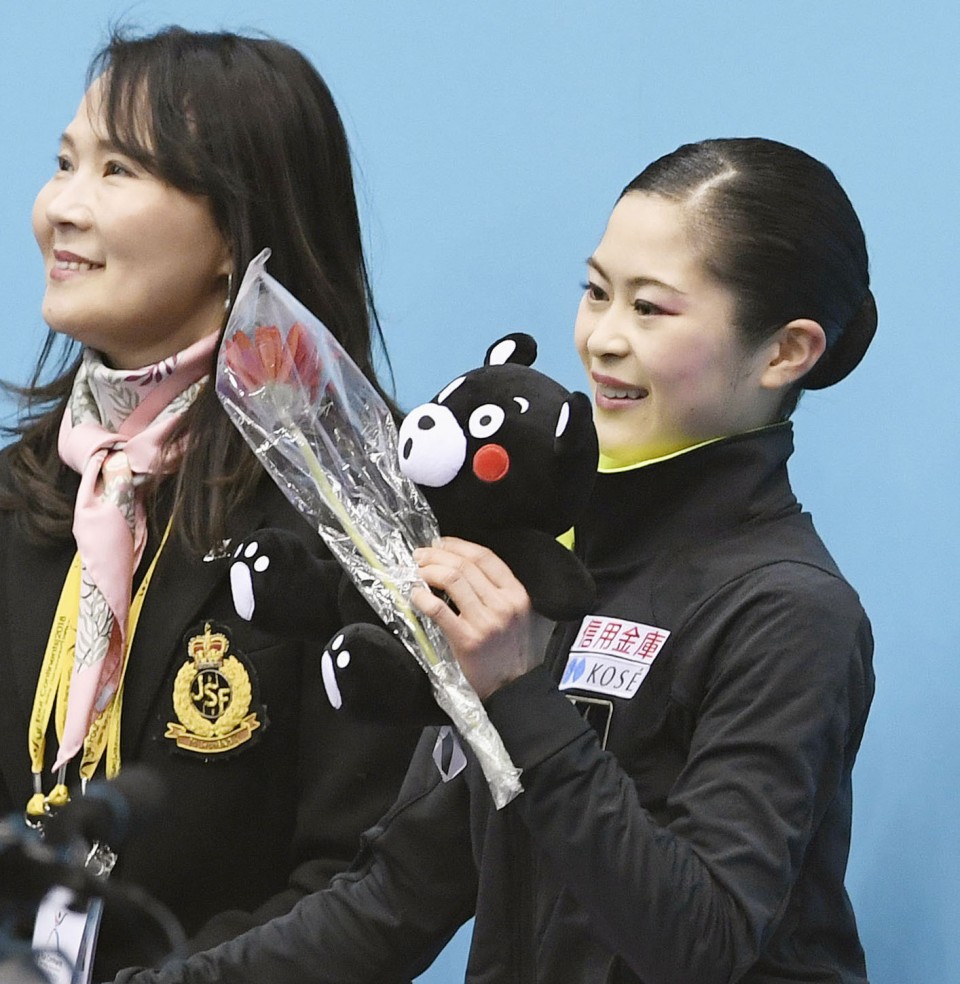 Debutant Sakamoto scored 71.34 to beat her personal best by 1.94, while defending champion Mihara, who rallied from fourth place to win at her debut in the competition last year, maintained a comfortable distance from the other skaters with 69.84.

Four-time national champion Miyahara and 17-year-old Sakamoto, who finished second in the nationals in December, will represent Japan in the women's competition at the Feb. 9-25 Winter Olympics in South Korea.

Japan's Kana Muramoto and Chris Reed, who claimed their third straight championship at December's nationals, finished second in the ice dance led by America's Kaitlin Hawayek and Jean-Luc Baker. Misato Komatsubara and Tim Koleto placed 10th in the short dance, and Rikako Fukase and Aru Tateno were in 12th. 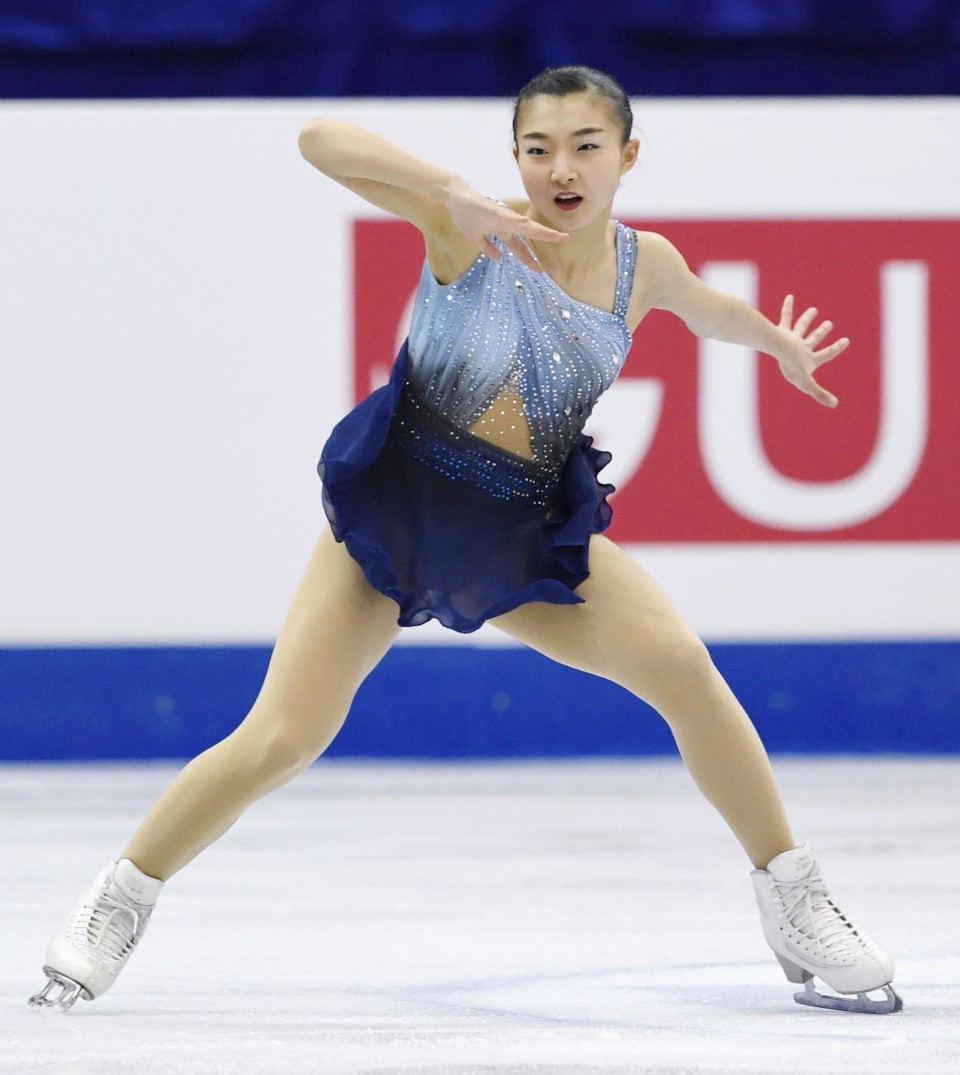 Sochi Olympic gold medalist Yuzuru Hanyu skipped the championships after suffering an ankle injury, but is set to make his competitive comeback at February's Pyeongchang Olympics.

Shoma Uno and Keiji Tanaka, who alongside Hanyu will represent Japan in the men's figure skating at the Winter Games, are scheduled to appear in the men's program which begins Thursday. 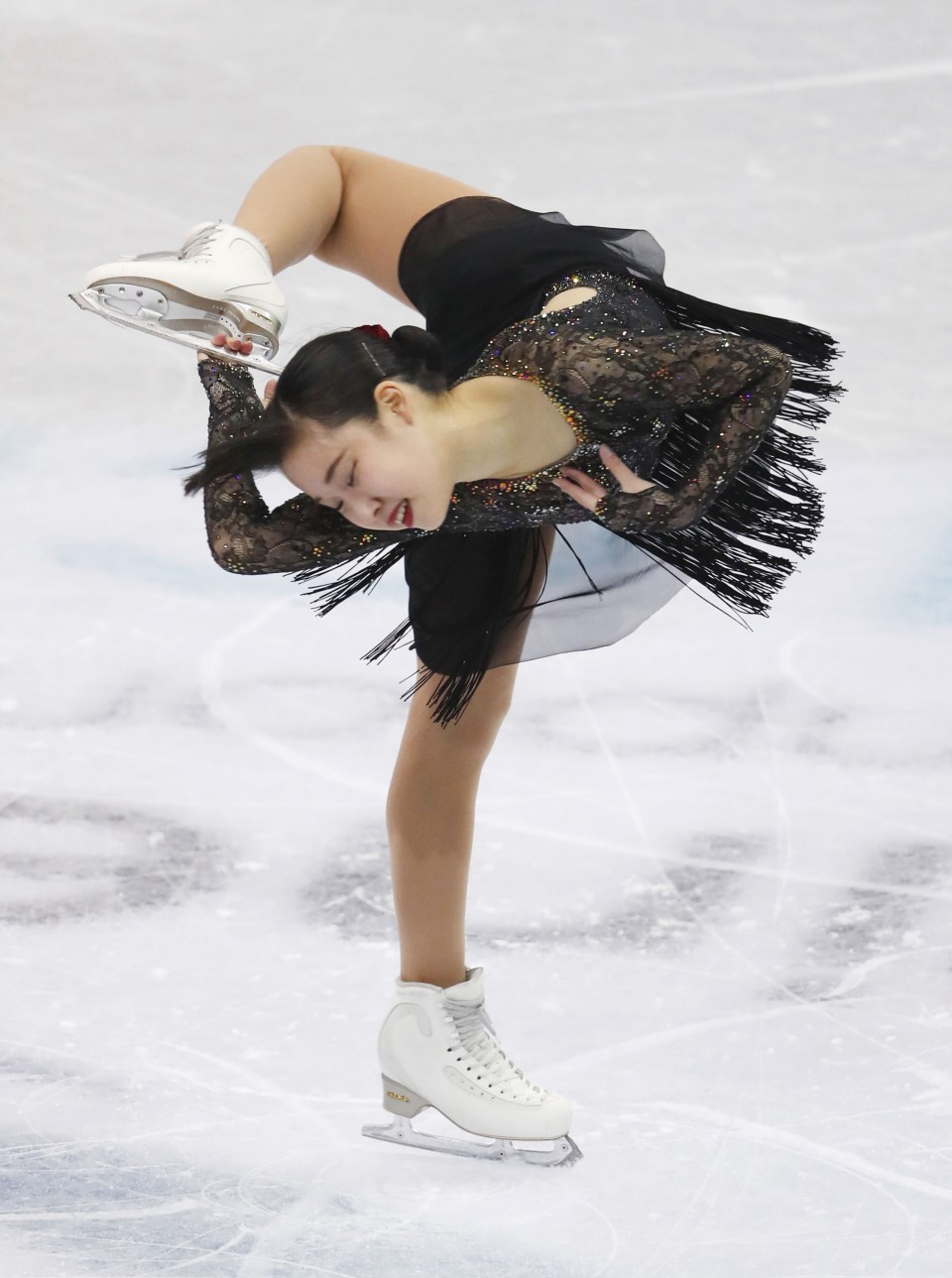