World Series winning reliever Koji Uehara said Saturday he expects to hang up his cleats after one more season in the majors. 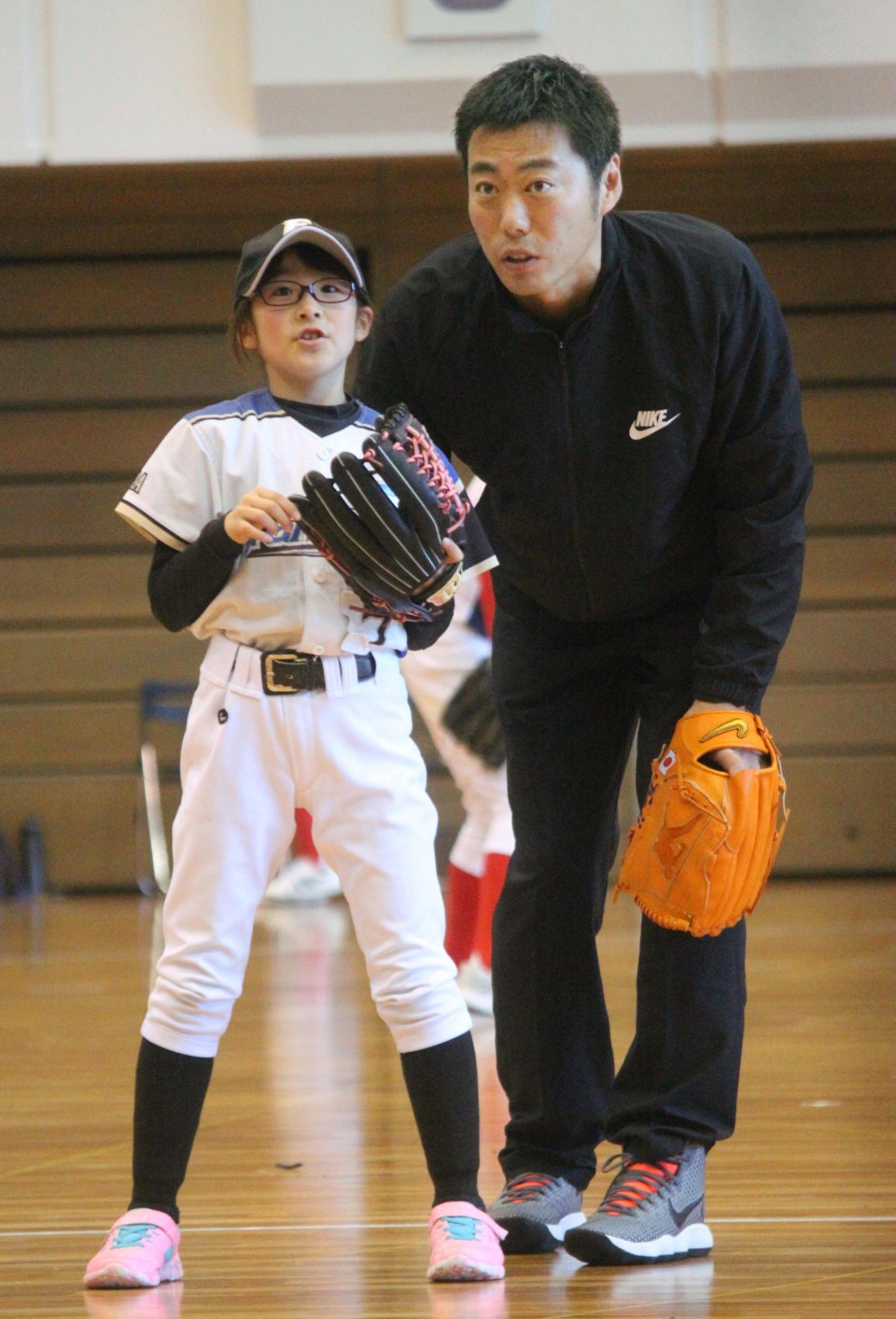 "I want to play this year, for one more year," the free agent right-hander said at a baseball clinic in Fukushima. "If I get a contract, I'm more than 90 percent certain that this will be the end."

Uehara, who will turn 43 in April, appeared in 49 games last season for the Chicago Cubs, striking out 50 batters in 43 innings. His 12 walks, however, were the most he has allowed in the majors since 2009, when he debuted with the Baltimore Orioles as a starter.

"I'll retire if I'm only offered a minor league deal," he said. "There have been some talks, but no offers have been forthcoming. It seems like something's on the horizon and then it isn't. I can be patient for a little longer.

Uehara, who as an amateur turned down a huge offer from the Los Angeles Angels to play for the Yomiuri Giants, was the Central League's 1999 rookie of the year and won two Sawamura Awards as Japan's most impressive starting pitcher.

After 10 years in Nippon Professional Baseball, Uehara moved to the majors in 2009 as a free agent after Yomiuri refused to post him, and had his ninth big league season in 2017.

He spent four of those seasons with the Boston Red Sox, who acquired him after his release by the Texas Rangers. In 2013, his first year in Boston, Uehara saved seven postseason games en route to winning the World Series.

"Last year I had this thought about 10 years and 10 years, how that is a good clean place to cut it off," he said, adding that Japan wasn't part of the plan. "I haven't thought about it and haven't heard from anyone about it."

"If I get a major league contract, and I do put up good numbers, then I'll think about another year, but right now I'm focused on just this one year."