Series of trials on AUM Shinrikyo cult to end

The series of trials involving the AUM Shinrikyo cult group that conducted the deadly sarin nerve gas attack on the Tokyo subway system in 1995 is close to ending after the Supreme Court rejected an appeal by a former group member.

The top court, in a decision dated Thursday, upheld a high court's life sentence on the member, Katsuya Takahashi, 59, who was accused of murder in the sarin attack. He was the last among former members still being tried.

With the conclusion of all the trials, Japan's judicial authorities will likely shift focus to the possible execution of AUM founder Shoko Asahara, whose real name is Chizuo Matsumoto. Asahara was given the death penalty for masterminding the 1995 attack among other charges.

Around 190 people with ties to the cult had been indicted over the sarin attack, which killed 13 people, as well as other cases.

The Tokyo High Court ruled in September 2016 that Takahashi, the driver for one of the cult members who released the poison in subway carriages, was aware that a toxic substance would be released. 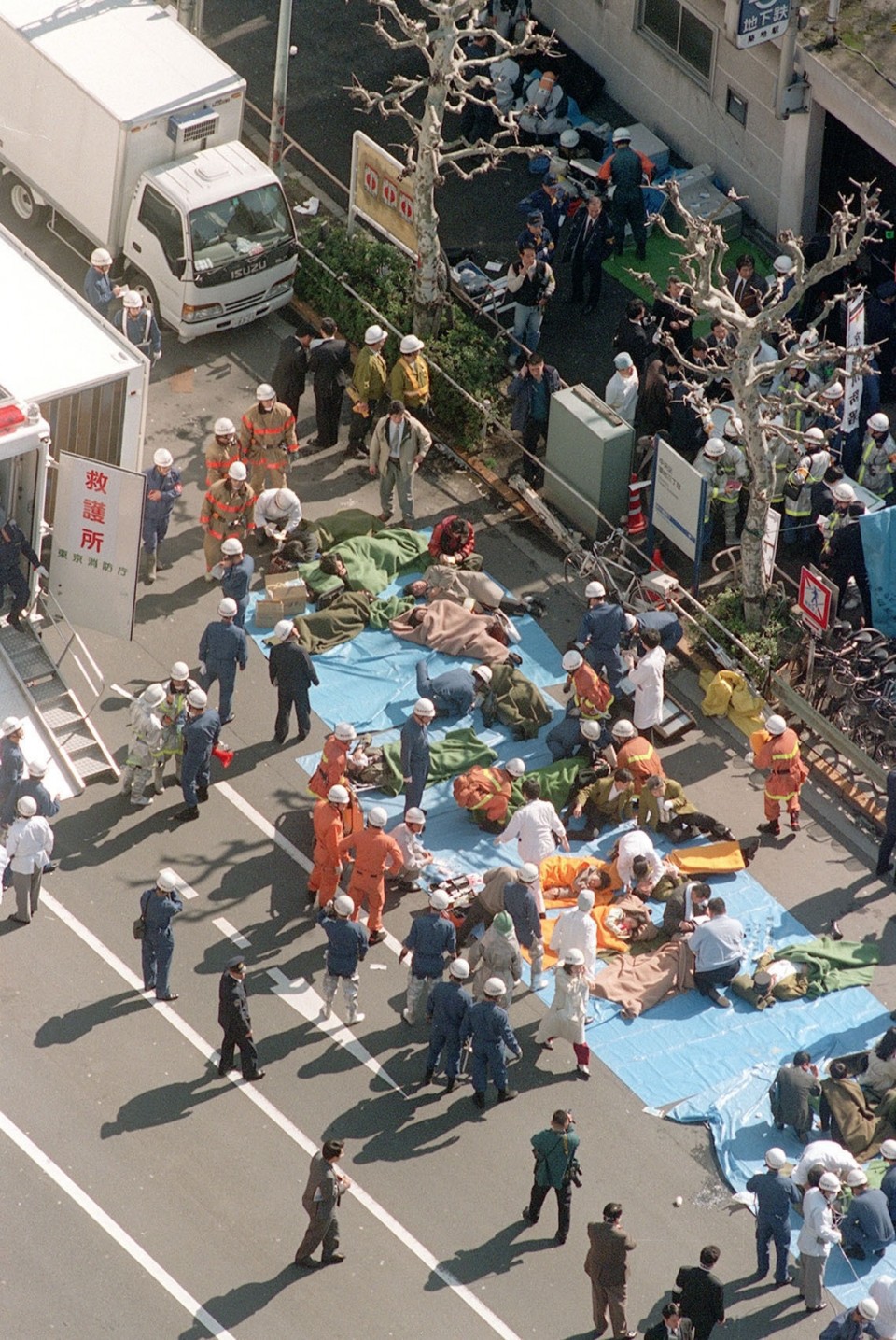