The organizing committee of the 2020 Tokyo Games is set to draw up a draft plan by around March concerning the use of robot technology during the Summer Olympics and Paralympics, sources close to the matter said Friday.

The organizers will start formulating a detailed outline to utilize cutting-edge technology to manage the games and accommodate spectators. The committee has begun exchanging ideas with the Tokyo metropolitan government, government ministries and private businesses.

"Co-existence with humans and offering hospitality is the most important factor in the concept (for utilizing robots)," said a committee source. 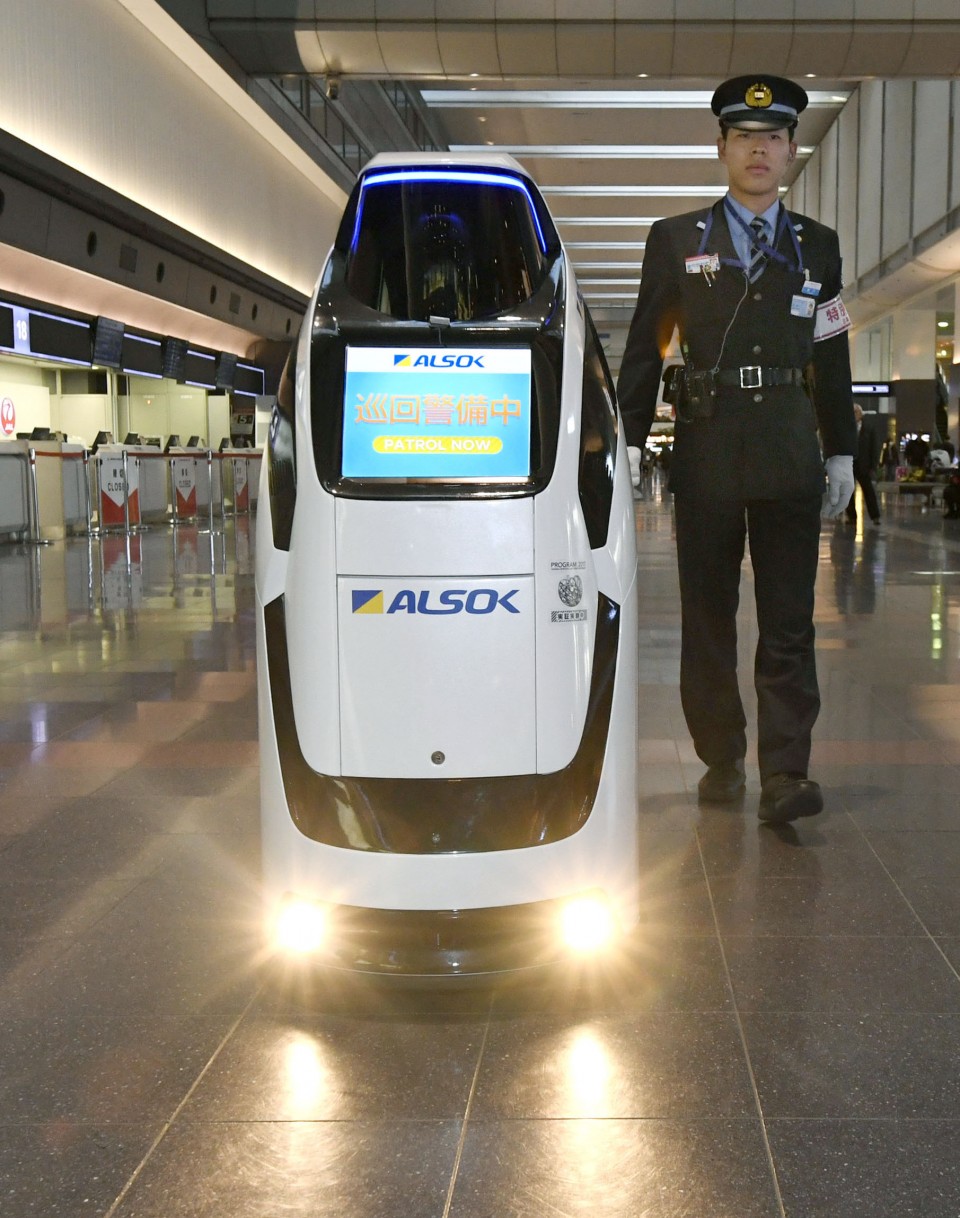 Robots are planned to be used in a wide range of areas during the Tokyo Games, which has the vision of becoming "the most innovative in history." They are planned to direct guests at the venues and give foreign language support, in addition to carrying belongings of the elderly and disabled, according to another source.

Rio de Janeiro Olympic bronze medalist Jun Mizutani played against a "table tennis robot" in October, and the organizers are also mulling the possibility of giving spectators similar "sports experiences" at the venues.

The Tokyo Olympics is scheduled to be held between July 24 and Aug. 9, followed by the Paralympics from Aug. 25 to Sept. 6.