The Japan Rugby Football Union prides itself on its motto "one for all, all for one," but as chairman Noriyuki Sakamoto recently demonstrated, moving in unison with the rest of the world is still a step too far for the organization.

An elite league structure that changes format from year to year, a refusal to allow the top 18- to 22-year-olds to play at the highest level, and a failure to follow World Rugby's recommendations regarding headgear for children are just a few examples of how the JRFU stands apart from the top eight nations it aspires to join.

"I agree, the recent Top League season was not the best format, but we have to make sure we have our best team for (the Rugby World Cup in) 2019," Sakamoto told Kyodo News when asked to justify the two-group system that saw a six-win team relegated while two that won one game between them before the playoffs stayed up.

"We wanted this season to be like the last (when the league was played as a straight round-robin format). But we realized the burden of players playing for the Sunwolves and (the) national team was bigger than we expected." 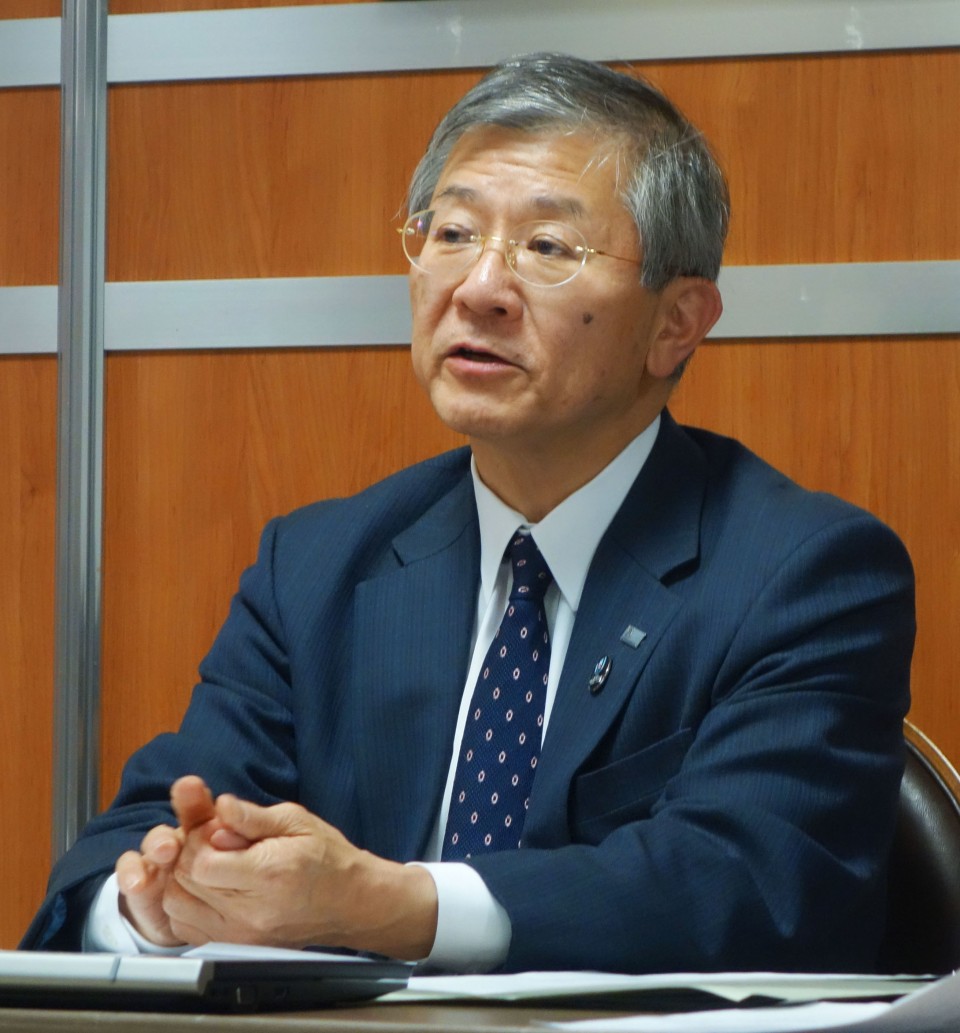 Given that teams actually played the same number of games as 2016-2017, with the reintroduction of playoffs to determine the minor positions in the recently completed season, Sakamoto's reasoning is difficult to accept.

And things are set to change yet again in 2018-2019 with a shortened 10-game season, while the 2019-2020 season -- the format of which is unknown -- will not start until January 2020, putting it in direct competition with the Sunwolves' Super Rugby season.

Asked how the union will create excitement ahead of the World Cup with eight Sunwolves home games as virtually the only top-level rugby in the country from January to August 2019, Sakamoto said there could be some form of "preseason type tournament" that would enable Japan national team players not in the Sunwolves to get some game time. But when pressed further he said, "We have no concrete plans at this stage."

After 35 years in Japan, British coach Keith Davies is so dismayed with the state of rugby in the country he took to social media to vent his frustration.

"Forget the World Cup and all the hype around the tournament, Japanese rugby is dying," wrote Davies, who achieved first-time national championship qualification or promotion with eight different teams from the high school level all the way to Top League.

"There will not be a legacy from the World Cup. Playing numbers in the lead up to the tournament are plummeting, coaching levels are as poor as they have always been and the marketing of the game is dismal."

"Unless there is quick, radical change, post World Cup the domestic game will just plod on the way it does now, failure after dismal failure."

"Something radical must be said and done so that the domestic game can begin to recover. Someone...must come out and confront this bumbling, incompetent group of people who are running the game. Eddie Jones tried, gave his heart and soul to Japanese rugby, and so have many others, but to no avail." 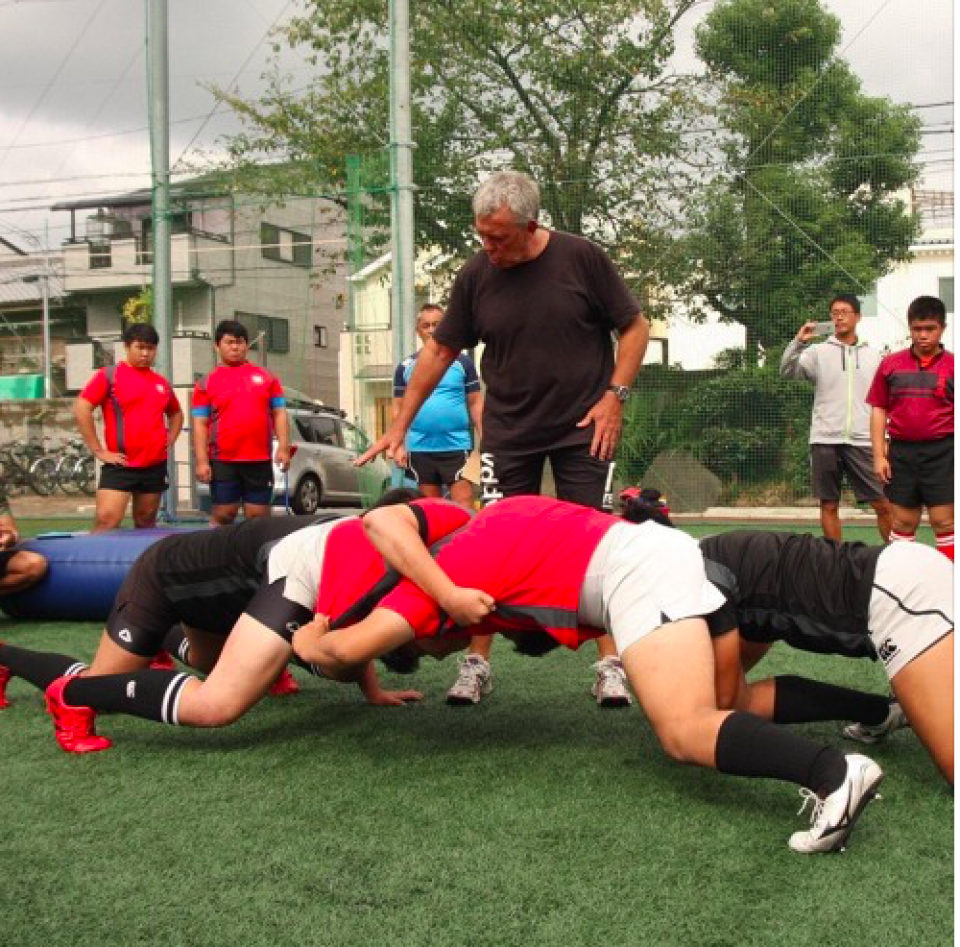 Sakamoto means well. He wants to abolish the school "bukatsu" clubs that see rugby played year-round with no breaks for rest or recovery, and hopes to introduce a system that allows 15 to 18 years olds who go to a non-rugby-playing school -- the number of which is increasing rapidly -- to play the sport.

But the convoluted structure of the organization he heads means there are far too many cooks in the kitchen.

When asked why the JRFU enforces the compulsory use of headgear for all children playing the sport, Sakamoto said, "There are many opinions on headgear but the JRFU Safety Measure Committee have said, for now, the rule should be kept."

For the record, World Rugby makes it clear "the routine or mandatory use of protective headgear cannot be recommended," based on a number of medical studies that show they do nothing to prevent concussion.

One change that will be brought in for next season is an increase in the number of foreigners allowed on the field, "to raise the level of rugby played," Sakamoto says, in both the Top League and the collegiate competition, which continues to forbid students from playing professionally if they are registered to play for their university.

But, like many of the decisions made by the union, it has led to more questions than answers, with some saying this proves the antiquated structures currently in place are not producing enough world-class Japanese players.

Coaches are saying the new ruling will also hinder the further development of local players already participating at the highest level, while the status of foreigners holding Japanese passports is also unclear.

As Davies pointed out, "There are good people working in Japanese Rugby, people who love rugby...but they are working in isolation. There is no national plan for coaching or game development, no leadership and there are no decisions being made to secure the future of the game."