The first visit to China by a Japanese foreign minister in two years has signaled a thaw in ties between Beijing and Tokyo amid continuing rows over territorial and historical issues.

But some political experts remain skeptical about whether China-Japan relations will further improve, given their deep-rooted disputes and differences in regional strategies.

Japanese Foreign Minister Taro Kono's visit to Beijing comes at a time when Japan and China mark 40 years since the signing of a bilateral peace and friendship treaty, and after both Chinese President Xi Jinping and Japanese Prime Minister Shinzo Abe have bolstered their domestic power base.

Optimism has grown about the future course of Sino-Japanese relations, as Xi and Abe are expected to be able to move ahead with negotiations on various matters in an atmosphere where the two can exert strong leadership.

Fears about North Korea's ballistic missile and nuclear ambitions have also prompted Beijing, the main economic lifeline for Pyongyang, and Tokyo to work together to maintain security in East Asia.

On Sunday, Kono agreed with his Chinese counterpart Wang Yi that Beijing and Tokyo will make efforts to improve ties and resume reciprocal visits by the two countries' leaders.

The agreement came a week after Abe said in a speech to parliament that Japan "will seek to meet the expectations of the international community by developing friendly relations (with China) in a stable manner."

For years, Japan and China have been mired in a territorial row over the Senkaku Islands in the East China Sea, called Diaoyu in China, a group of uninhabited islets controlled by Japan and claimed by Beijing. 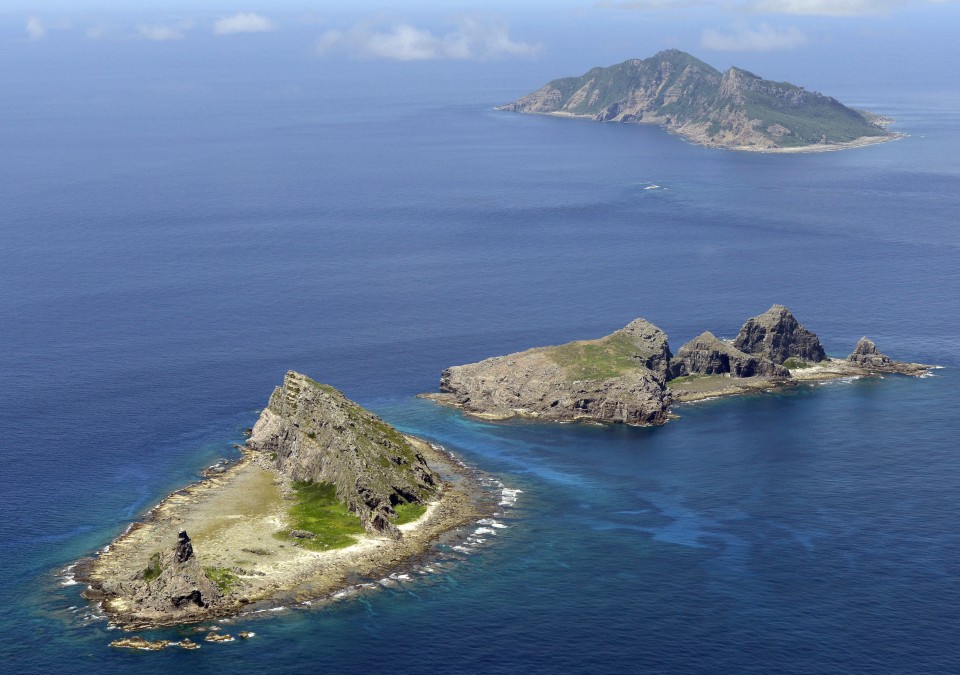 The dispute escalated particularly after the Japanese government of former Prime Minister Yoshihiko Noda, Abe's predecessor, decided to effectively bring the Senkakus under state control in 2012.

Against the backdrop of the row, Xi and Abe have never held talks in the format of an official visit by either side since both took office in 2012. The lack of in-depth communications between the two is a sign of the fragility of the two countries' ties.

Following the Chinese Communist Party's twice-a-decade congress last October, Xi began his second five-year term with a team stacked with his trusted allies, which has given him leeway in amending ties with Japan, the official said.

Analysts echo the view. Tatsuhiko Yoshizaki, an expert on foreign issues at the Sojitz Research Institute, said, "Chinese leaders, whose power base is weak, have often tried to pressure Japan," aiming to garner political support at home.

As Xi already has gained strong leadership in China, he "no longer has to do so," Yoshizaki said, adding Japan is "in the same situation as China."

Abe also strengthened his political influence with his ruling bloc winning a two-thirds majority in the election for the more powerful House of Representatives of parliament last October.

The victory puts him on track to be postwar Japan's longest serving prime minister.

Stephen Nagy, a senior associate professor of politics at the International Christian University in Tokyo, meanwhile, said mounting tensions with North Korea have provided China and Japan with an opportunity to reconsider their ties.

Abe believes "there is no solution to the North Korean nuclear crisis without China. Warming Sino-Japanese relations may encourage China to put more pressure on Pyongyang," Nagy said.

As Beijing has also seen North Korea's nuclear weapons program as a "big" risk factor, China has decided to improve relations with its neighbors Japan and South Korea to "concentrate their diplomatic efforts" on Pyongyang, Nagy added.

China is worried about possible contamination from nuclear tests and a massive influx of North Korean refugees.

But even as Beijing and Tokyo are trying to create an amicable environment for several reasons, territorial and historical issues are likely to prevent them from building friendly ties, said Jeff Kingston, director of Asian Studies at Temple University Japan.

"Fundamentally, there is deep permafrost in (China-Japan) relations due to disputes over history, territory and strategic rivalry, so there is a push to promote warmer relations on the 40th anniversary...but relations are tense," Kingston said.

During his meeting with Wang in Beijing, Kono lodged a protest against the entry of a submerged Chinese naval submarine into the contiguous zone around Japanese territorial waters near the uninhabited islets earlier this month.

The Japanese Foreign Ministry official acknowledged it is difficult for Beijing and Tokyo to find common ground over issues related to the Senkakus, saying the two sides should exchange views in a way that would not stop the momentum of improvement in bilateral relations.

The official indicated Japan-China ties may also hinge on how Tokyo will deal with Beijing's strategy to promote regional economic development.

In recent years, China has been seeking to expand infrastructure networks in Asia, the Middle East, Europe and Africa to achieve its goal of connecting countries along the ancient Silk Road more closely, under the "One Belt, One Road" initiative.

"Japan and China do not necessarily share views" on Beijing's strategy, the official said, adding, "We should consider carefully whether and how Japan will cooperate."

Abe has advocated a "free and open Indo-Pacific" strategy apparently designed to counter China's assertiveness at sea in the Asia-Pacific region, with concerns persisting over Beijing's transparency for its financing. 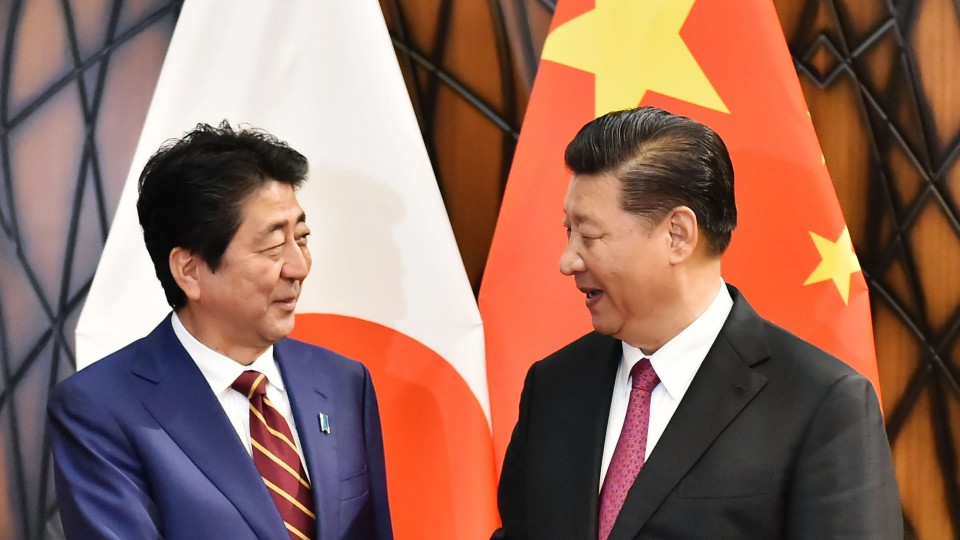