A sprint canoeist facing a lifetime ban for spiking a younger rival's drink with an anabolic steroid apologized in a statement released Wednesday over the incident which has rocked Japanese sports in the lead-up to the 2020 Tokyo Olympics.

Yasuhiro Suzuki said he was "truly sorry" for placing teammate Seiji Komatsu under "unwarranted suspicion" after causing him to fail a doping test at the Japanese sprint canoe championships last September. 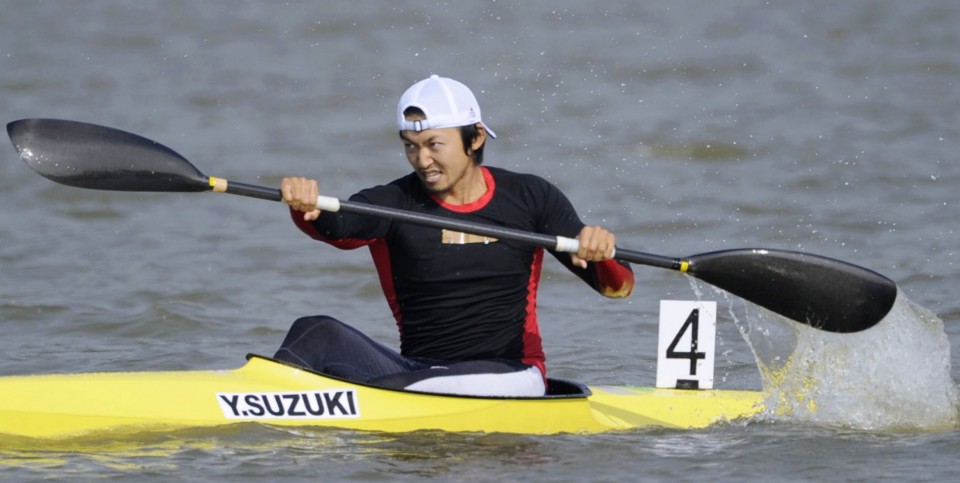 "Instead of working hard, I committed misconduct as an athlete and, further, as a member of society," the 32-year-old said in the statement released by his lawyer.

Komatsu, 25, said Wednesday he almost gave up on competing at the Tokyo Games after receiving a provisional doping ban for testing positive at the national meet in Ishikawa Prefecture.

The ban was lifted after Suzuki told a Japan Canoe Federation investigation he put the banned steroid methandienone in the younger paddler's drink bottle to stop him qualifying for the Olympic team.

"At first I couldn't believe this kind of thing would happen in Japan," Komatsu said. "Until Mr. Suzuki confessed, I was in a bad mental state."

"I began to feel hopeless about (competing at) the Tokyo Olympics, that it was impossible," said Komatsu. 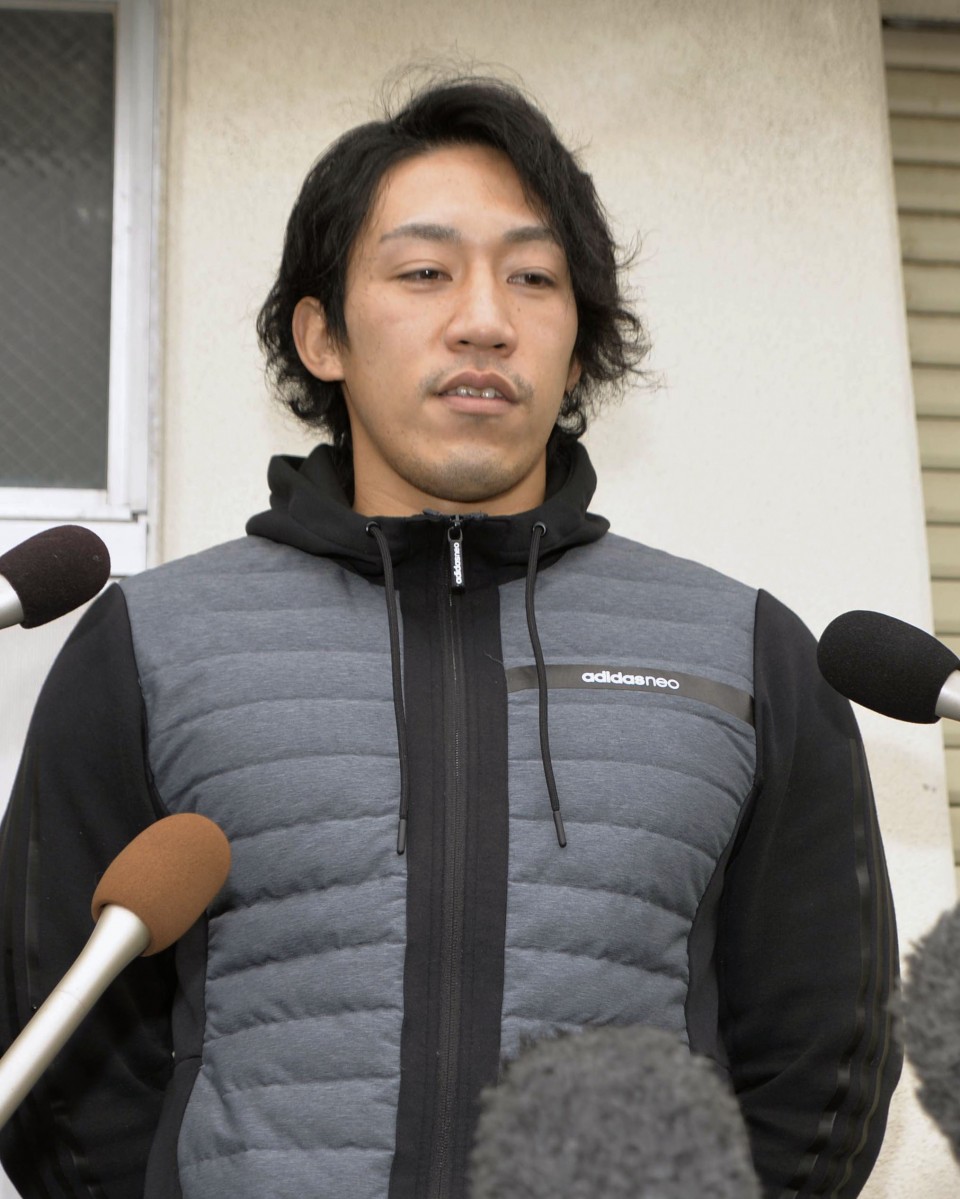 Komatsu said he had looked up to Suzuki and even sought his guidance after learning of the doping test result.

"Since I began canoeing, I had admired (Suzuki) as one of the top competitors," Komatsu said. "I want to ask him directly what he was thinking. I want him to reflect on what he has done."

Komatsu, who is currently taking part in the national team's training camp in Komatsu city, Ishikawa Prefecture, said he is now focused on qualifying for the Tokyo Games.

Despite the lifting of the temporary ban, Komatsu's results at the national championship, where he finished first in the men's kayak single, have been nullified.

The Japan Anti-Doping Agency said Tuesday it has suspended Suzuki for eight years over the drink-spiking, while the Japan Canoe Federation said it would seek to permanently ban him from competition in light of the severe punishment handed down by JADA.

The incident is Japan's first case of an athlete failing a doping test due to deliberate contamination, according to JADA.

The canoe federation, which launched its investigation after Komatsu maintained his innocence over the doping test, found Suzuki had made repeated attempts to sabotage multiple competitors, employing tactics such as stealing equipment.

The federation said Wednesday it is considering a range of measures to prevent any recurrence of the incident, including installation of security cameras.

Ishikawa prefectural police are continuing an investigation launched after Komatsu filed a report concerning the spiking incident and theft of his canoeing equipment.