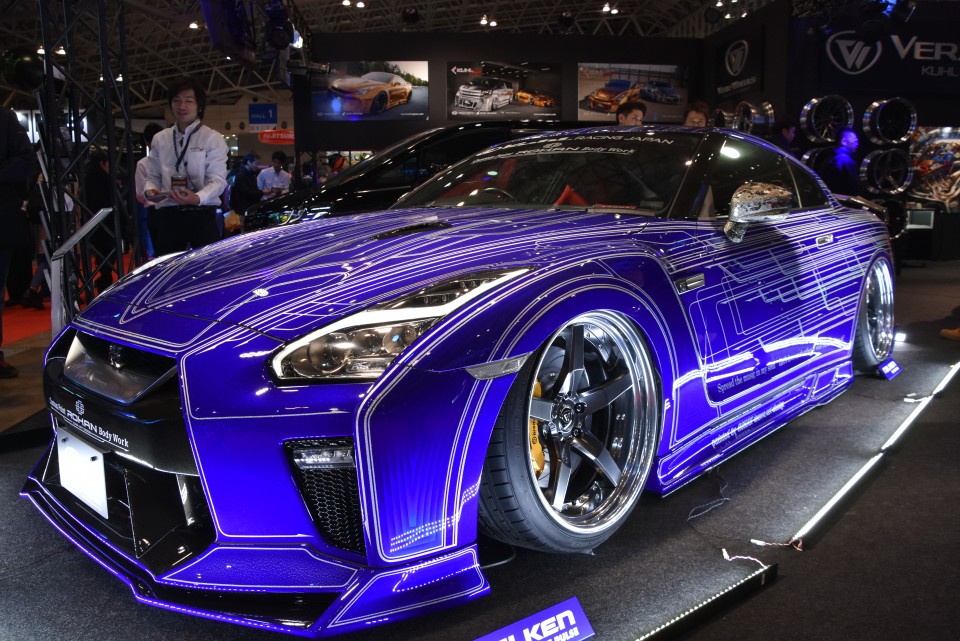 Tokyo Auto Salon 2018 rolled into town near the Japan capital Friday beginning a three-day extravaganza of custom cars that organizers are hoping will be the largest ever for the event.

Occupying the entirety of Chiba’s Makuhari Messe convention center east of Tokyo, the 36th anniversary edition of Tokyo Auto Salon (TAS) has organizers expecting over 300,000 visitors over the course of the show with early figures indicating over 440 exhibitors in attendance showcasing some 880 customized and tuned up motors (up from TAS 2017).

While some of Japan’s leading automobile manufacturers including Honda, Mazda, Subaru and Hino maintained a presence at TAS, showcasing a number of their concept models and racing cars, the event, which started life in the 1980s under the name Tokyo Exciting Car Show, continued its celebration and promotion of aftermarket manufacturing, tuning, dressing and customization.

Among the most eye-catching examples of dressing-up at TAS 2018 was a glittering pink Lamborghini showcased by Japanese brand Lyzer from car parts and accessories manufacturer World Wing Light. 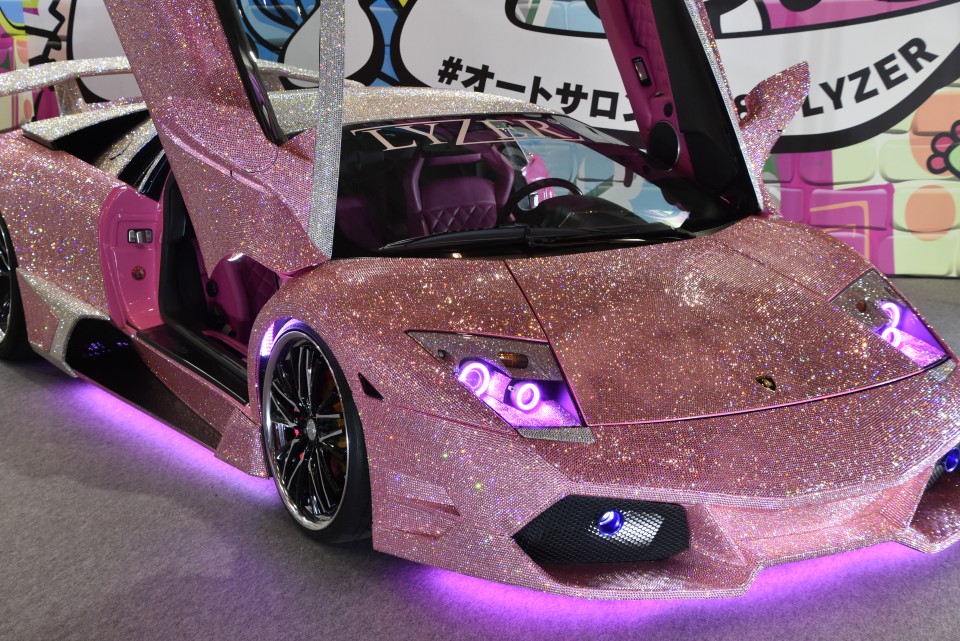 In a similar vein D.A.D Automotive Accessories brought plenty of their glitter and shine to an open-top Mercedes. 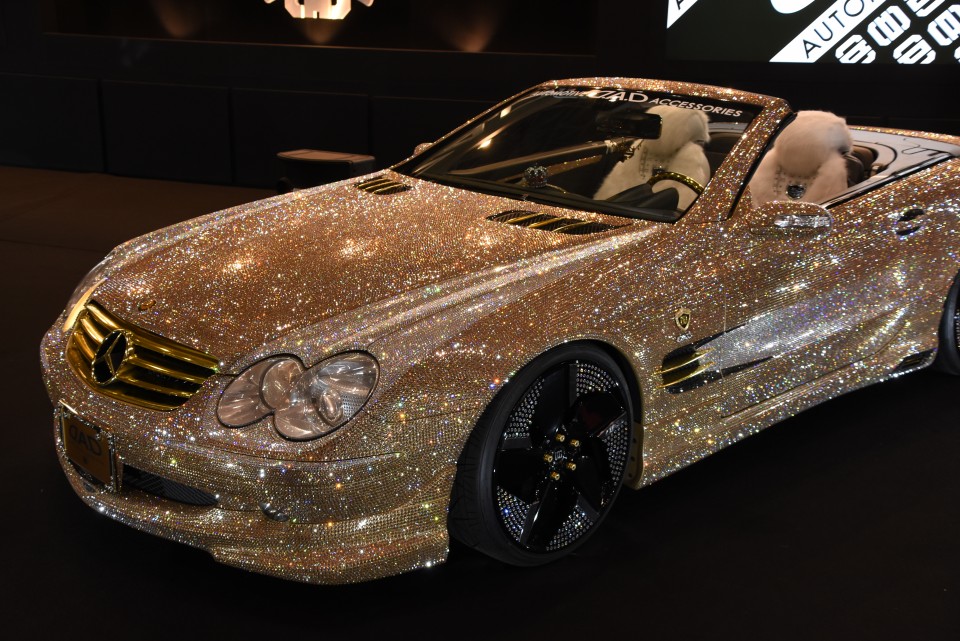 A sense of fun has always been a part of the TAS remit (look out for the Pandarghini -- perhaps a nod to a recent furry addition to Tokyo) with plenty of this to be found on display at this year’s show in the custom paint jobs and prints that included tributes to anime character Doraemon, Minions, and Hello Kitty.  The Show Up division of Signal Inc., showed how much an Audi can be transformed with one of their car paints. 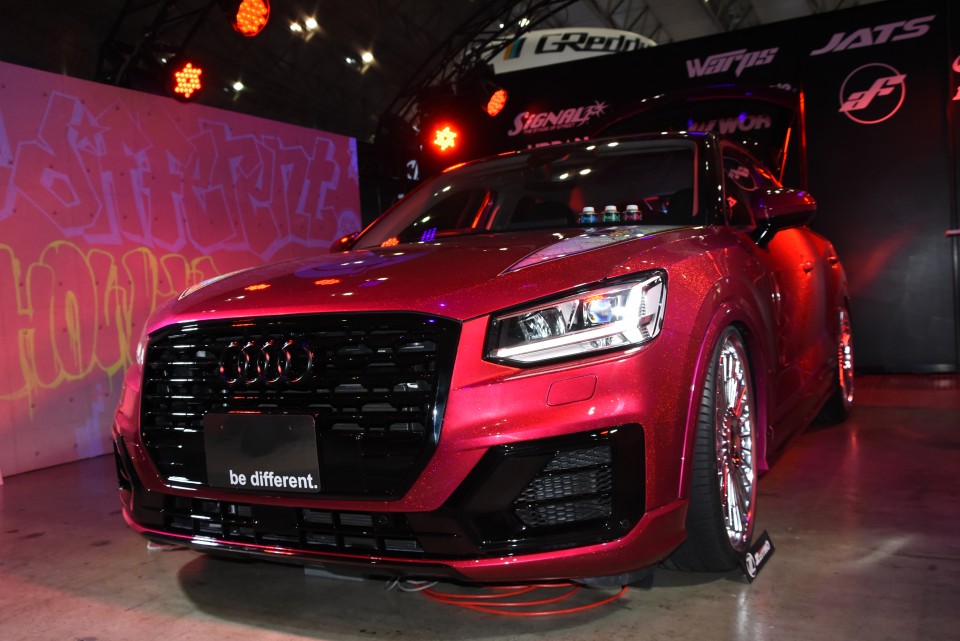 Tokyo Auto Salon began life in 1983 as the abovementioned Tokyo Exciting Car Show, the brainchild of the editor-in-chief of tuning car magazine “Option.”  The name changed to Tokyo Auto Salon in 1987.  As the event has grown scale so it has expanded in the variety of exhibitors in attendance.  TAS 2018 has plenty to offer for the car enthusiast right through to the layman.  Immediately after entering Makuhari Messe visitors can try their hand at video game Gran Turismo or take in the dressed-up Mercedes on display at the booth of sports brand Puma.  Inside the halls themselves sports cars, family saloons, off-road vehicles, concept models, campervans, two-wheelers, and all the parts that go into making them, along with the booth models that point them out, are crammed into the vast convention center.

TAS 2018 was opened to press, traders, and special ticket holders on Friday.  The show will be opened to the public on Saturday and Sunday. 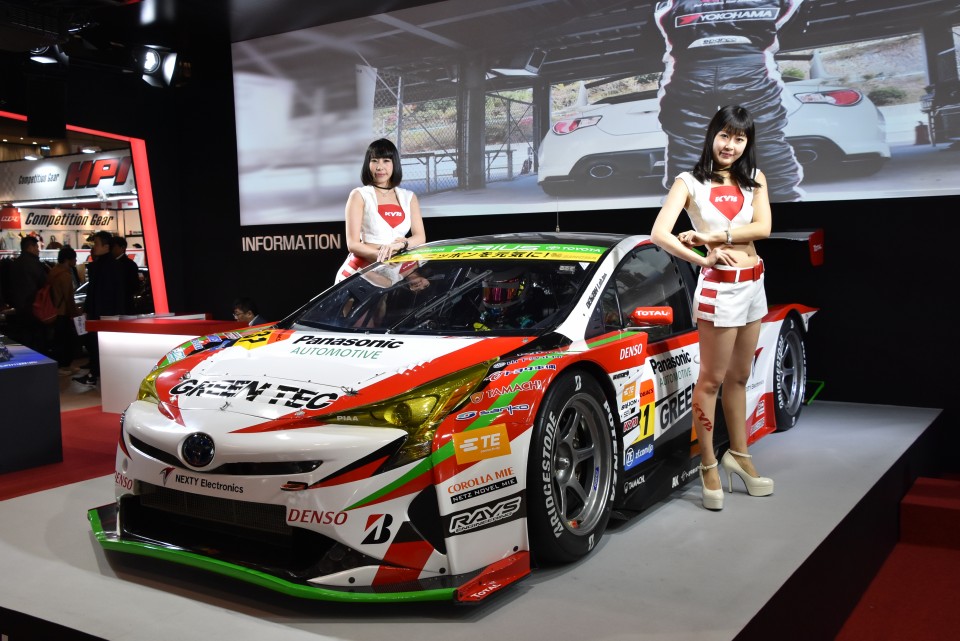 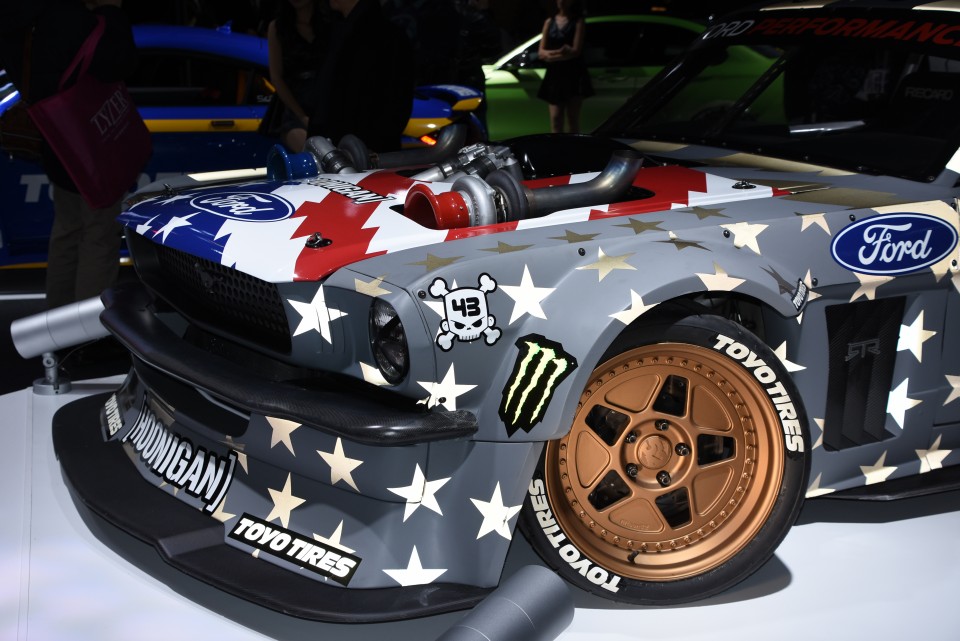 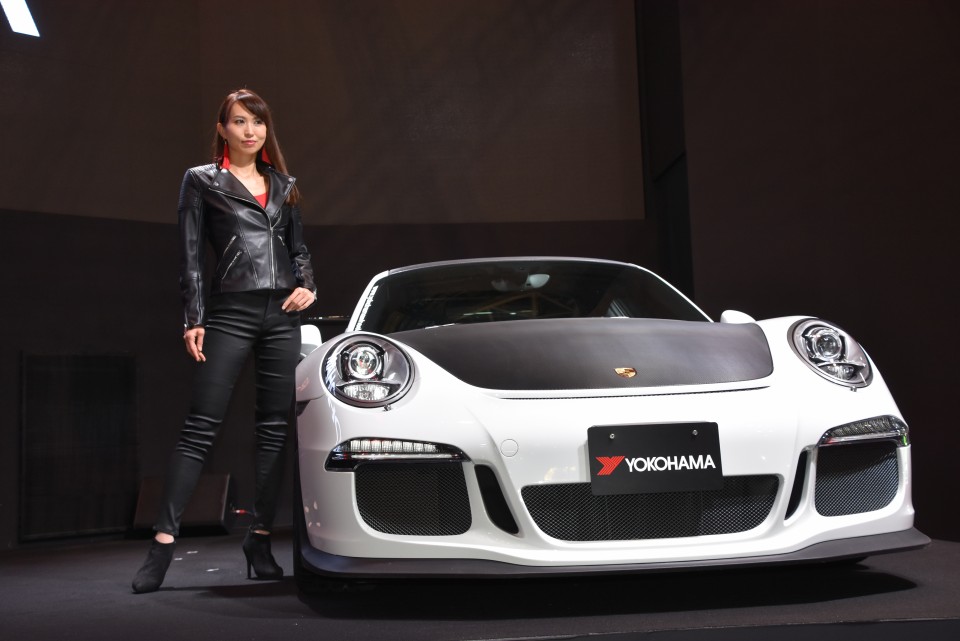 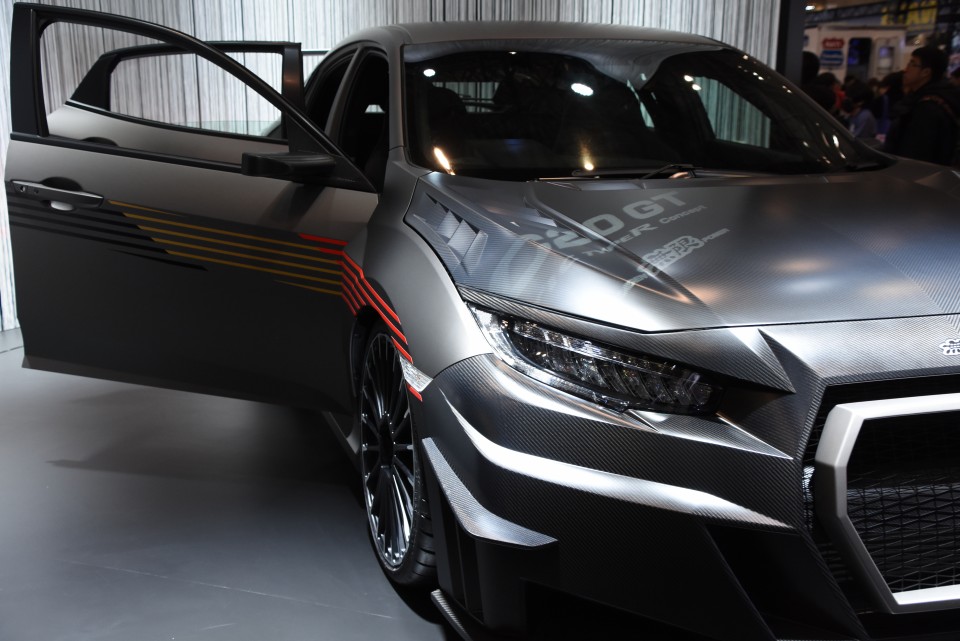 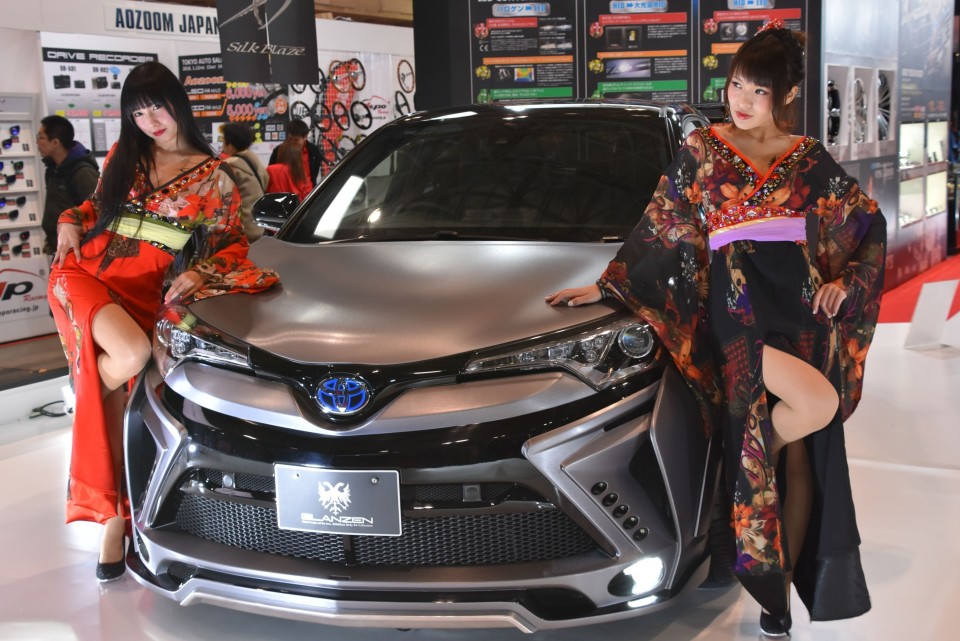 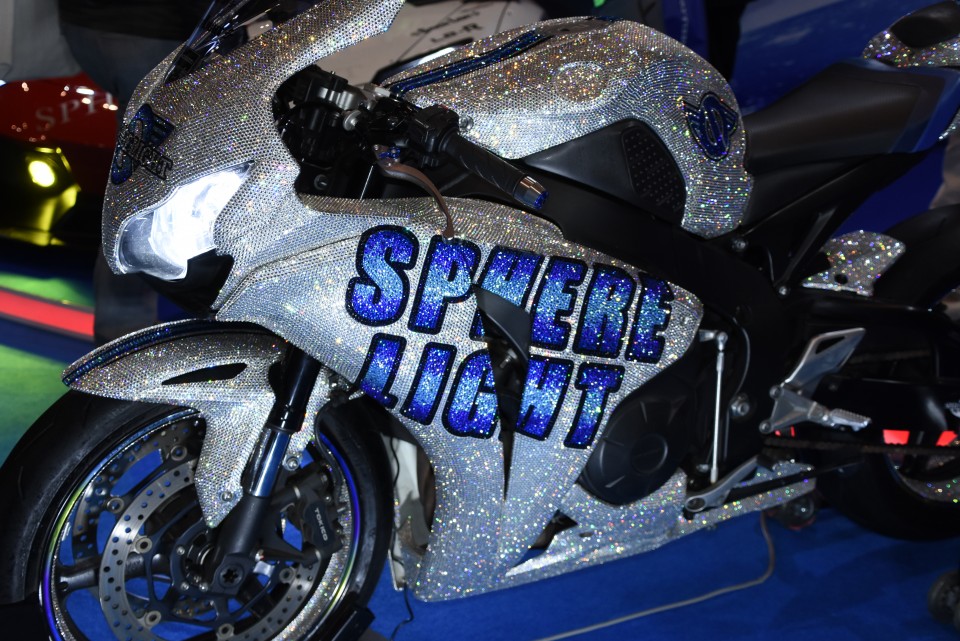 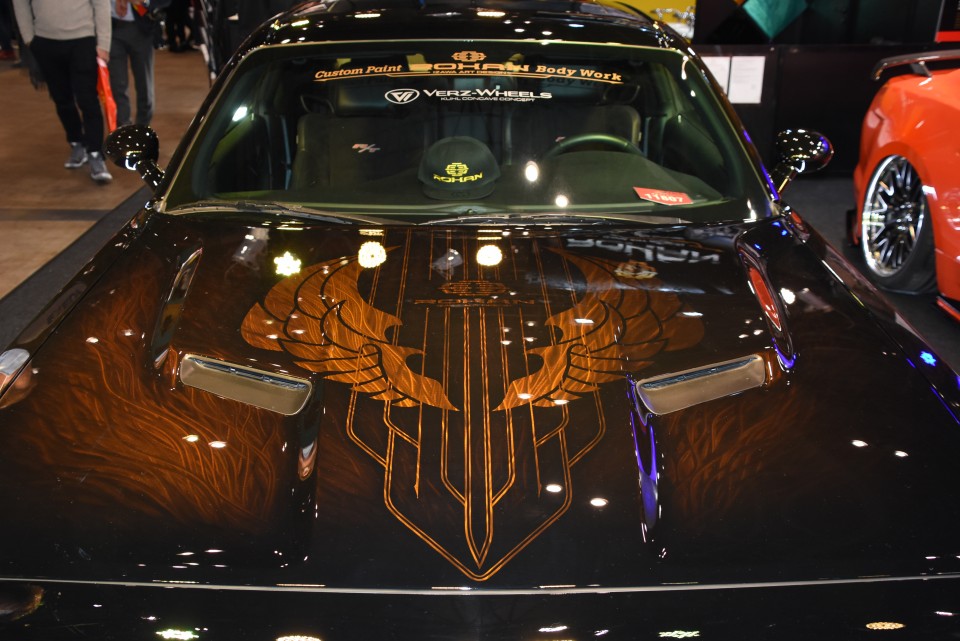 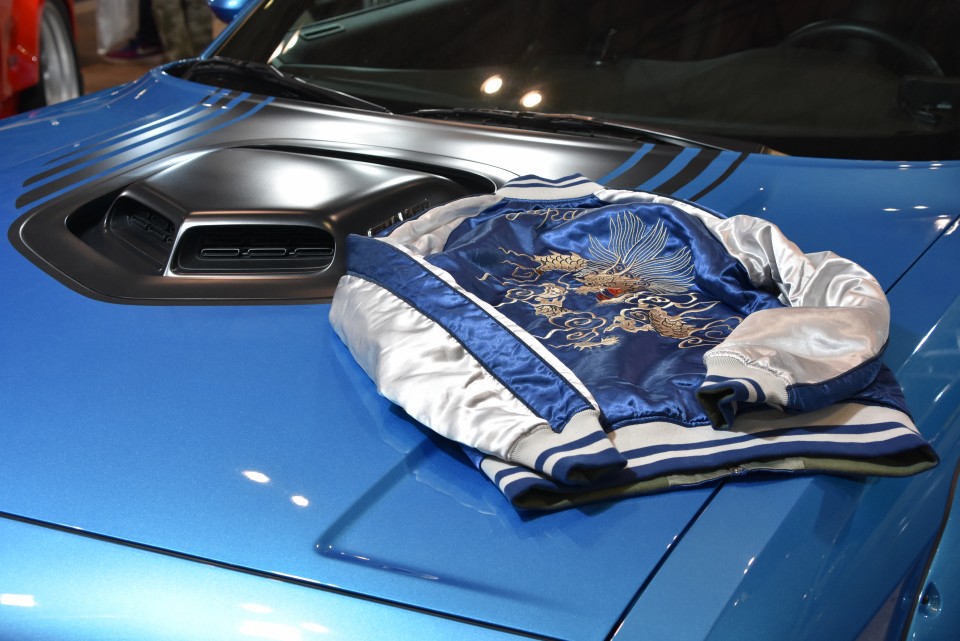 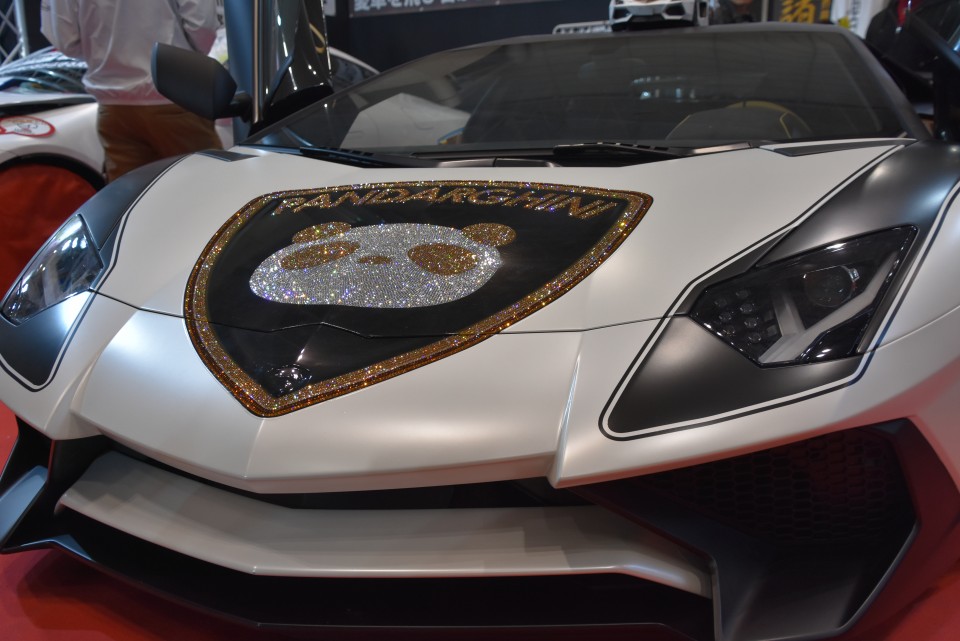