Yuzuru Hanyu, who is due to make his comeback from ankle injury at the Pyeongchang Winter Olympics next month, resumed practice on the ice last week, Japan Skating Federation director Yoshiko Kobayashi said Tuesday.

Though Kobayashi declined to get into specifics regarding the Japanese skater's training program, she said it was a big step forward for the defending Olympic champion who had only tested his feel for the ice in late December

"He is a focused athlete so I hope he starts gearing up for the Pyeongchang Olympics," Kobayashi said. 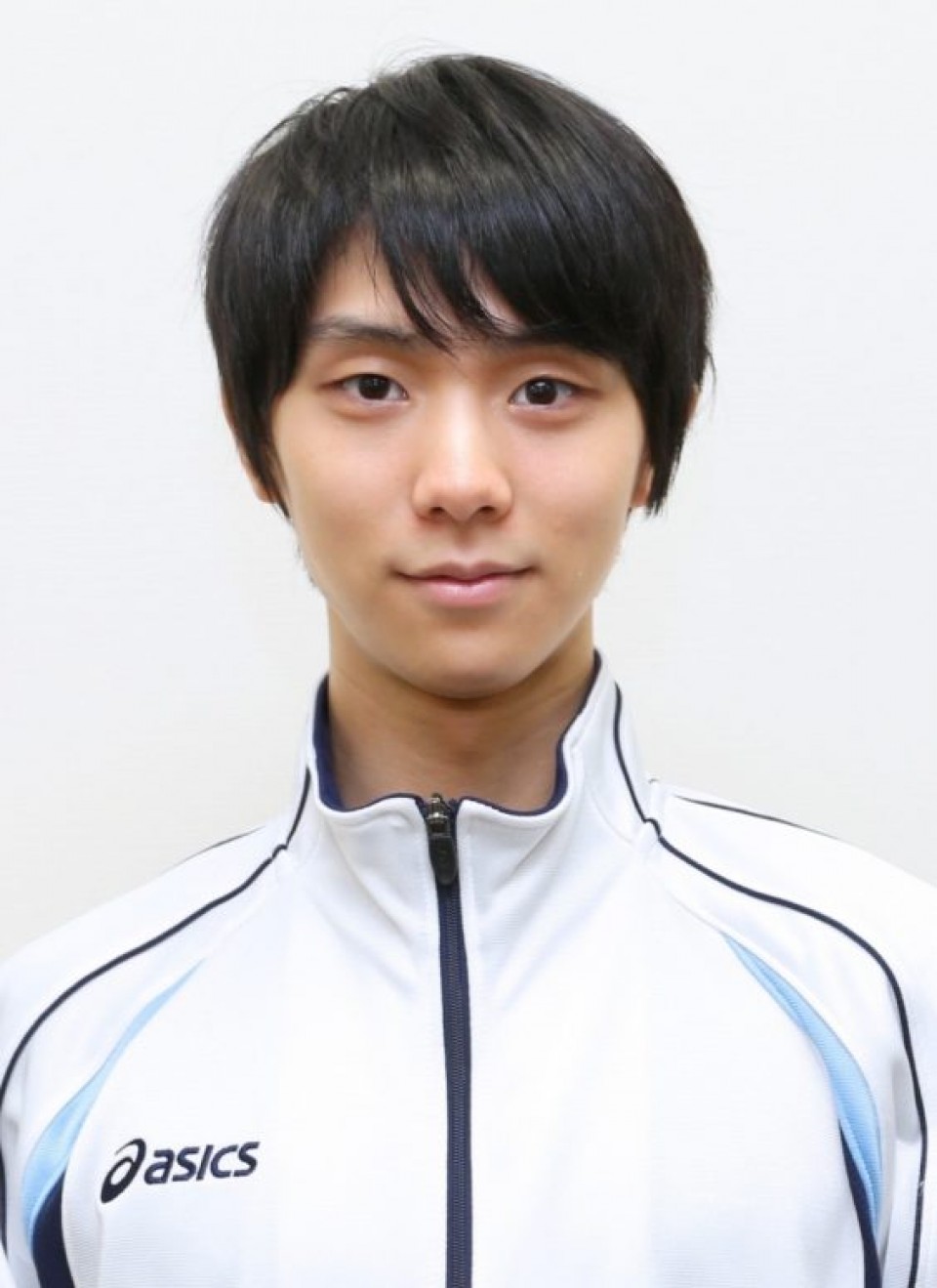 Hanyu suffered ligament damage in his right ankle during practice at the NHK Trophy last November. He missed last month's national championships which doubled as the Olympic qualifiers but secured his berth based on his No. 1 world ranking and other criteria.

The 23-year-old Hanyu, also a two-time world champion and four-time Grand Prix Final champion, is one of five singles skaters chosen to represent Japan in Pyeongchang. Shoma Uno and Keiji Tanaka are the other two men's skaters, while Satoko Miyahara and Kaori Sakamoto filled the two women's spots.

The figure skating competition at the Pyeongchang Games begins with the team event on Feb. 9, the day of the opening ceremony. The men's short program is scheduled for Feb. 16 and the men's free skating the following day.