North Korea has reiterated that the return of a dozen citizens who entered South Korea in 2016 is a precondition for resuming reunions of families separated by the 1950-53 Korean War, it was learned Sunday from sources well versed in North Korean affairs.

This position was made clear in Tuesday's first inter-Korea talks in over two years as well as preliminary negotiations, according to the sources. The 12 waitresses at a North Korean government-run restaurant in China along with their male manager arrived in the South on April 7, 2016.

While the South Korean government usually keeps the defections of ordinary North Koreans secret out of concern for the safety of family members in the North, it held an official press briefing the following day to announce they had defected. It was described as the largest group defection since North Korean leader Kim Jong Un came to power in late 2011.

As the announcement came a week before a parliamentary election, there was speculation that the then conservative government made the rare announcement in a bid to influence security-concerned voters.

North Korea has insisted that the female employees were abducted by Seoul's spy agency, the National Intelligence Service, alleging the male manager had duped them into making the journey. 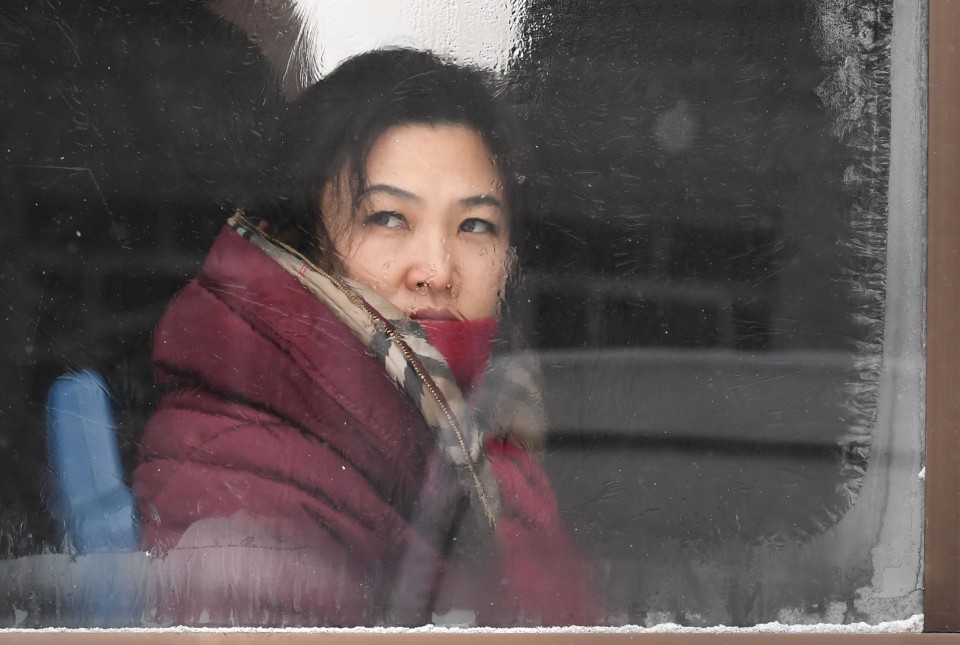 Questions have since swirled around whether the women traveled voluntarily to the South. The administration of liberal President Moon Jae In, which this time refused to repatriate the workers, is struggling to find a way to resolve the matter.

In Tuesday's face-to-face talks, in addition to North Korea's participation in next month's Winter Olympic Games in Pyeongchang, Seoul called for the holding of Red Cross talks to discuss ways to resume the family reunions as well as inter-military talks, which it originally proposed in July last year.

While North Korea agreed to send a high-level delegation to the Olympics and hold talks with Seoul to ease military tensions, it balked at resuming the reunions, last held in October 2015.

The North has reportedly made the return of the 12 workers as well as another citizen named Kim Ryon Hui a precondition for resuming the family reunions since June last year. 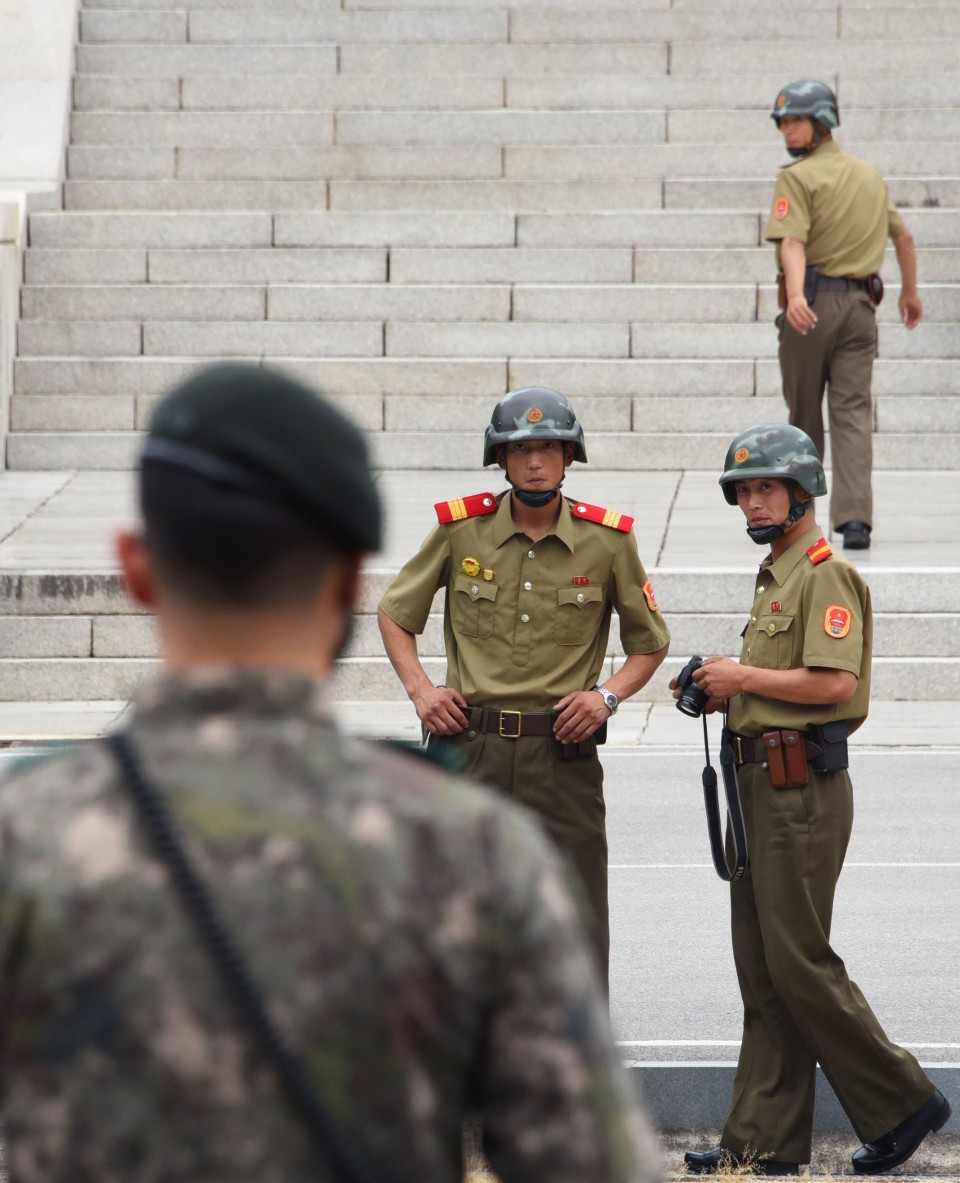