One of Japan's top sprint canoeists has been banned from competition for eight years for spiking a younger rival's drink with an anabolic steroid, causing him to fail a doping test, the Japan Anti-Doping Agency said Tuesday.

The Japan Canoe Federation will recommend at a board meeting to be held around March to permanently ban the canoeist, 32-year-old Yasuhiro Suzuki, from competition considering the severe punishment handed down by JADA, federation officials said.

The incident occurred at the national canoe sprint championships last September in Komatsu, Ishikawa Prefecture, where Suzuki and the younger rival, 25-year-old Seiji Komatsu, were both competing, according to the canoe federation.

The two had been considered among the top prospects to represent Japan at the 2020 Tokyo Olympic Games and were teammates at last year's world championships in the Czech Republic, where Suzuki finished 24th in the men's K1 5000 meters. Komatsu was a member of the K4 500m crew which reached the semifinals.

An investigation by the canoe federation found Suzuki drugged his rival for Olympic team selection in order to cause his disqualification. The federation also found Suzuki had made repeated attempts to sabotage other competitors, not only Komatsu, by such means as stealing equipment used in training and competition.

Suzuki said he had felt under pressure from younger athletes rising up through the ranks, according to a source. 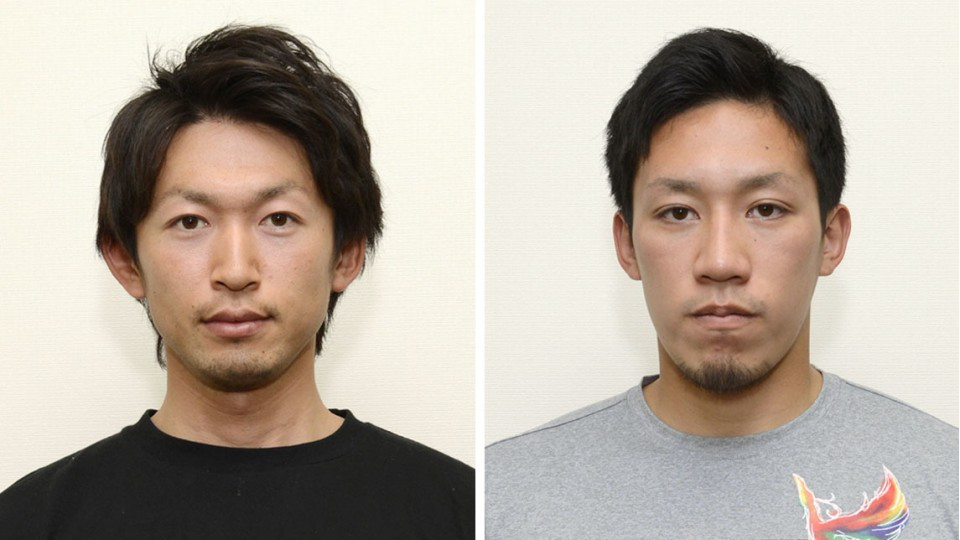 Komatsu denied having ingested a banned substance but during the investigation acknowledged his drink had been spiked without his knowledge.

The incident is Japan's first case of an athlete failing a doping test due to deliberate contamination, according to JADA, which handed down the eight-year ban.

Komatsu had a temporary ban for the failed test lifted, but his results at the national championships were voided.

"An incident of this nature is unheard of in the history of sports in Japan and it's very disappointing," Sports Agency Director Daichi Suzuki said.

At a press conference in Tokyo, Japan Canoe Federation Managing Director Toshihiko Furuya apologized for the incident, which deals a blow to the image of Japanese sports ahead of the country's hosting of the Olympics.

"It's a significant loss for Japanese people who have spent many years building up sportsmanship as a virtue," Furuya said.

The case is also a major setback to the federation's plan to use the Tokyo Games as a springboard to raise the popularity of canoeing domestically, building on Japan's recent success in the sport.

Takuya Haneda became the first canoeist from an Asian country to reach an Olympic podium when he took bronze in the men's slalom C-1 at the 2016 Games in Rio de Janeiro.

The Olympic bronze followed his gold medal-winning performance in the same event at the 2014 Asian Games in Incheon, South Korea.

An executive of the federation said it had been "totally betrayed."

Police in Ishikawa Prefecture are investigating the drink-spiking after Komatsu filed a complaint.