The police asked Coincheck officials about the incident before proceeding to a full-fledged investigation into transaction and access records, investigative sources said.

The police may ask overseas investigating authorities for cooperation if they find traces of unauthorized access to the Tokyo-based exchange's system from outside the country, but "it may take time for them to respond to our requests because laws pertaining to (cryptocurrencies) differ from country to country," a senior official of the police department said.

Earlier Monday, the Financial Services Agency issued a business improvement order to Coincheck for not having the proper safeguards in place to prevent what has become one of the largest ever losses of cryptocurrency through a security breach.

The agency directed the exchange to submit by Feb. 13 a report on the cause of the breach and what steps it is taking to improve security. 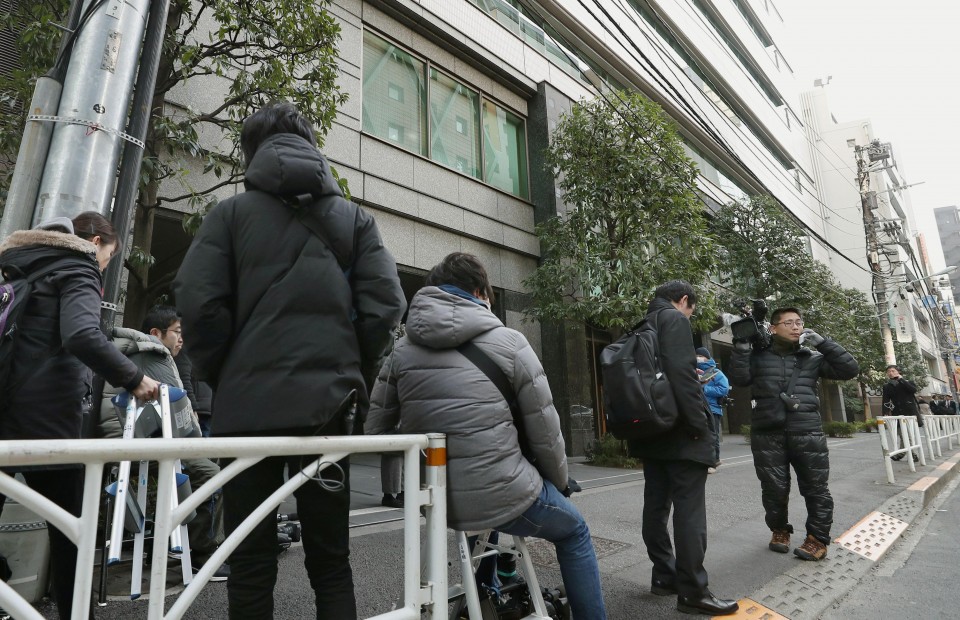 On Friday, the exchange abruptly suspended on its platform the deposit, withdrawal and trading of NEM as well as trading of all cryptocurrencies other than bitcoin. It later revealed that nearly all of its customers' holdings of the lesser-known cryptocurrency had been stolen.

Coincheck has promised to compensate all 260,000 customers affected for around 46 billion yen in cash, an amount reflecting a drop in the value of NEM coins after news of the theft spread.

A 32-year-old man whose NEM coins were lost by Coincheck said, "I feel lucky because I had given up on being reimbursed," though he added it was unfair that a lower exchange rate would be used. Others doubted whether the exchange would actually follow through on its promises.

Yusuke Otsuka, an executive at Coincheck, said Sunday the stolen NEM coins are being tracked and have not yet been converted into cash.

The exchange had stored the coins in an online digital wallet, which is more easily compromised than an offline wallet, despite previous warnings from the FSA.

The agency cracked down on the lax precautions just a few days after the issue came to light, a quick response apparently aimed at preventing public unease over cryptocurrencies from spreading. 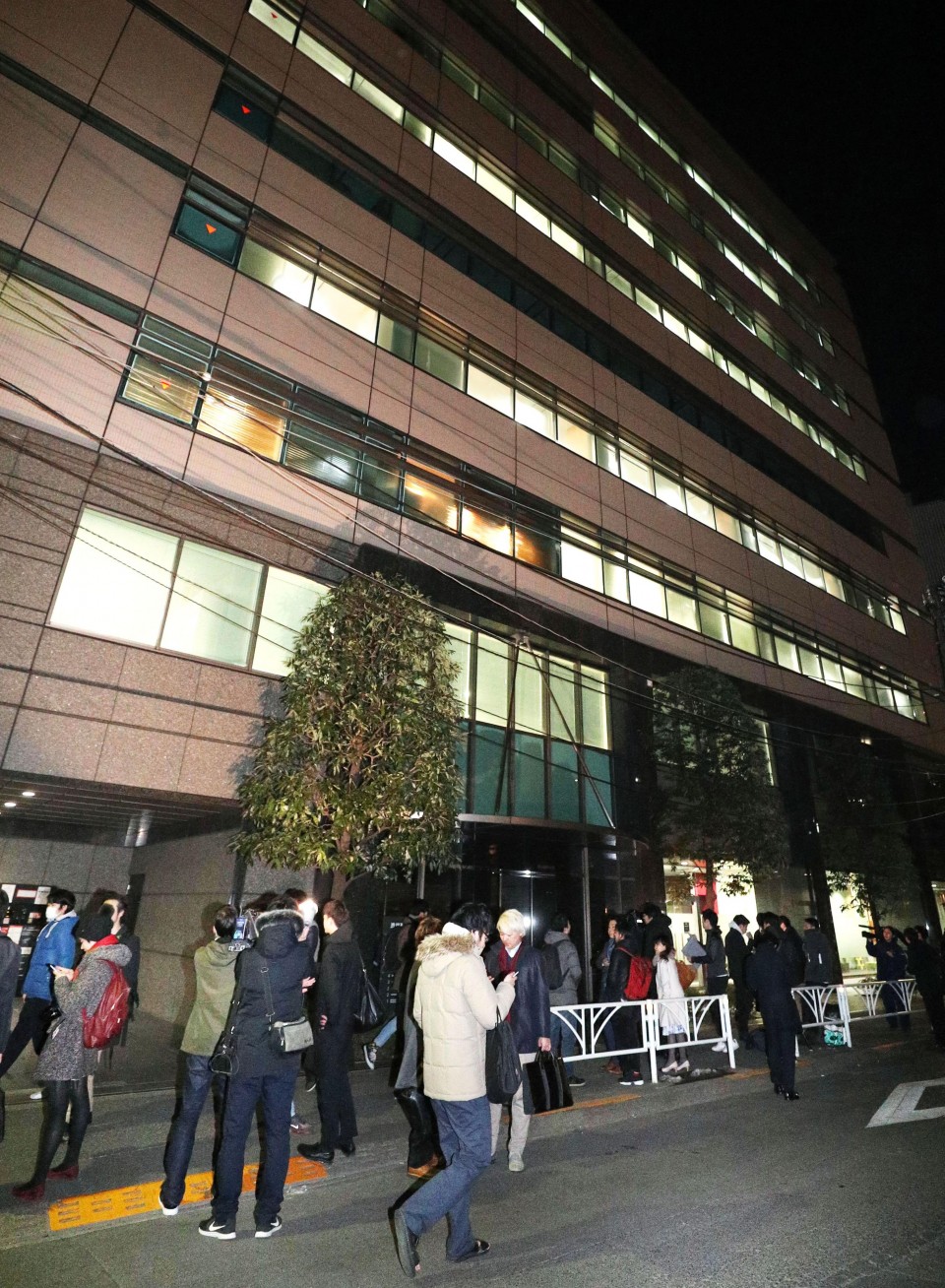 In 2014, another Tokyo-based cryptocurrency exchange, Mt. Gox, shut down after 48 billion yen worth of bitcoins were stolen. The world's largest bitcoin exchange at the time, Mt. Gox initially said it had lost 850,000 bitcoins, though it later found 200,000 bitcoins in an old digital wallet.

The incident triggered a revision of Japanese law making it a requirement that cryptocurrency exchanges register with the government starting in April 2017. Coincheck's registration is currently pending approval.

Yoshihide Suga, chief Cabinet secretary, said Monday the government was looking into the latest incident and would consider stricter regulations.

The popularity of digital currencies has promoted calls overseas for debate on how to regulate them.

Masatsugu Asakawa, vice finance minister for international affairs, said it is "highly likely" that cryptocurrencies will be on the agenda at a meeting in March of finance chiefs from the Group of 20 advanced and emerging economies.

Asakawa made the remark after a meeting with senior officials from the FSA and the Bank of Japan to discuss developments in financial markets, although he said the Coincheck issue was not an agenda item.