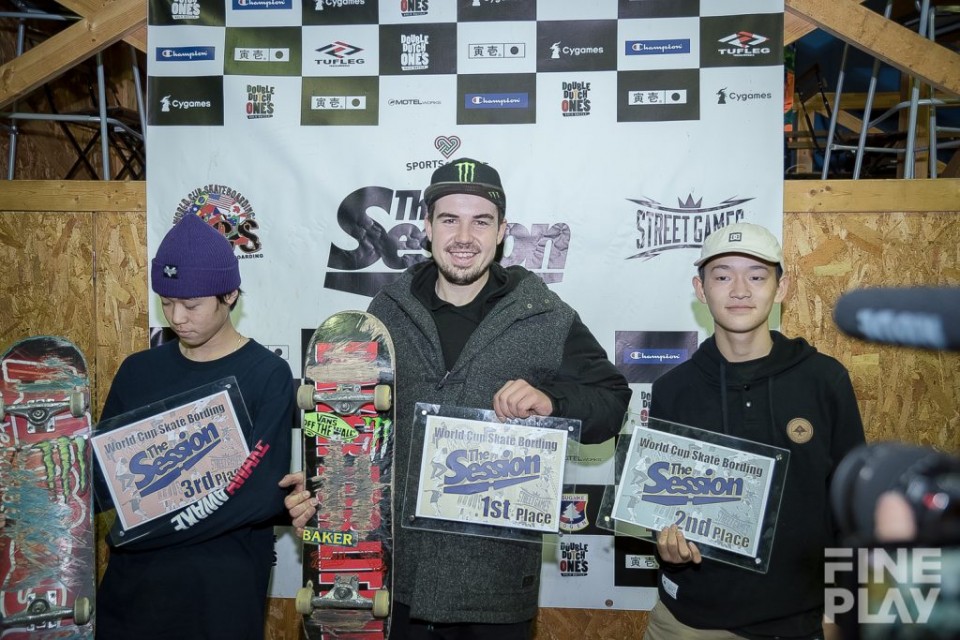 24-year-old Tury joined an international field of skateboarders competing at the street-style skateboard contest which was held at the indoor Murasaki Tokyo Park in Tokyo’s Adachi Ward on December 10.

Overseas riders joined “The Session” at the semi-final stage where each rider had two 45-second routines with which to impress the panel of four judges.

Tury, fresh off the back of his WCS win in Moscow in November, in which he saw off competition from Russia’s Dmitriy Dvoynishnikov and Japanese rider Ryo Seijiri, was able to make it two WCS wins on the spin in Tokyo with Japanese riders Shirai Sora and Ike Keyaki taking out 2nd and 3rd respectively.

“I can’t believe I just won The Session World Cup Skateboarding event in Tokyo today.  I’m so stoked.", Tury put out on SNS. 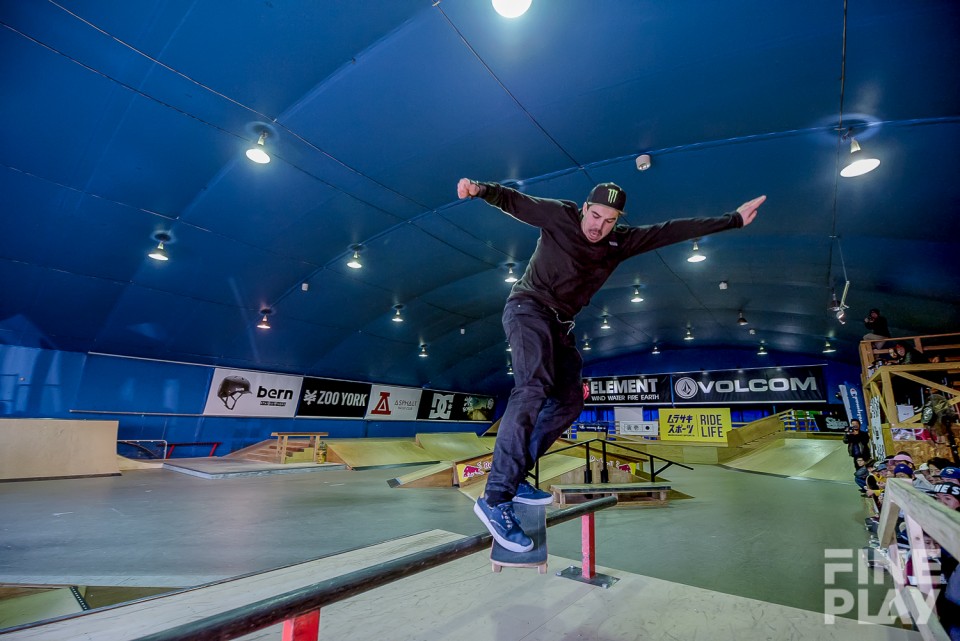 The Session World Cup Skateboarding Final saw a strong showing from the local Japanese riders who dominated the top ten.  Czech Republic’s Tomas Vintr was the next highest placed overseas rider after Tury, coming in at No. 11.

2017’s “session” was the second consecutive year for Japan to appear as a stop on the World Cup Skateboarding (WCS) tour.  2016’s contest was held in Shibuya’s Miyashita Park where it became the first international street-style skateboard contest to be held in Japan.  Organizers made the move to Adachi Ward this year due to rebuilding work at Miyashita. 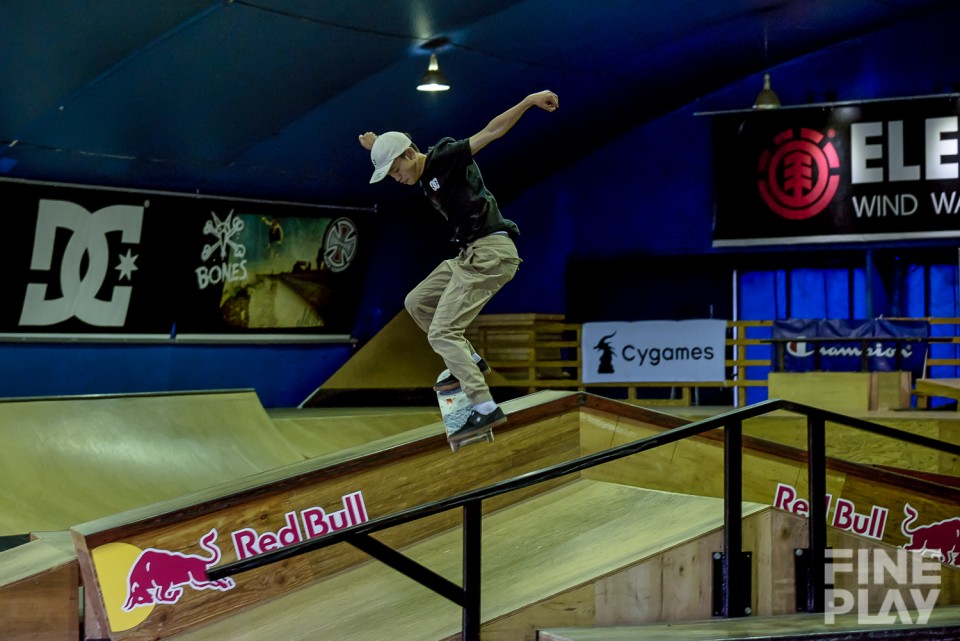 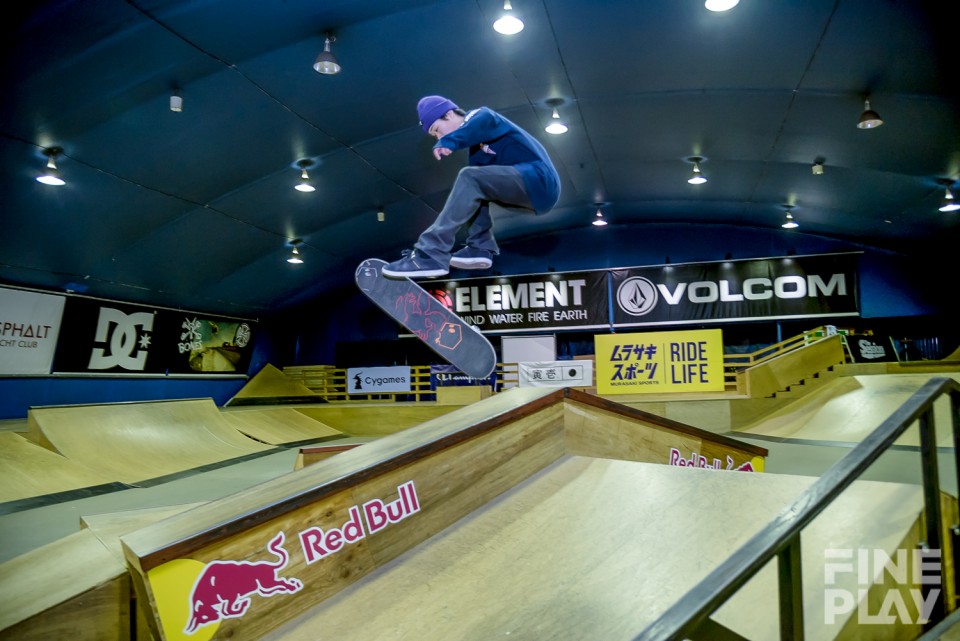 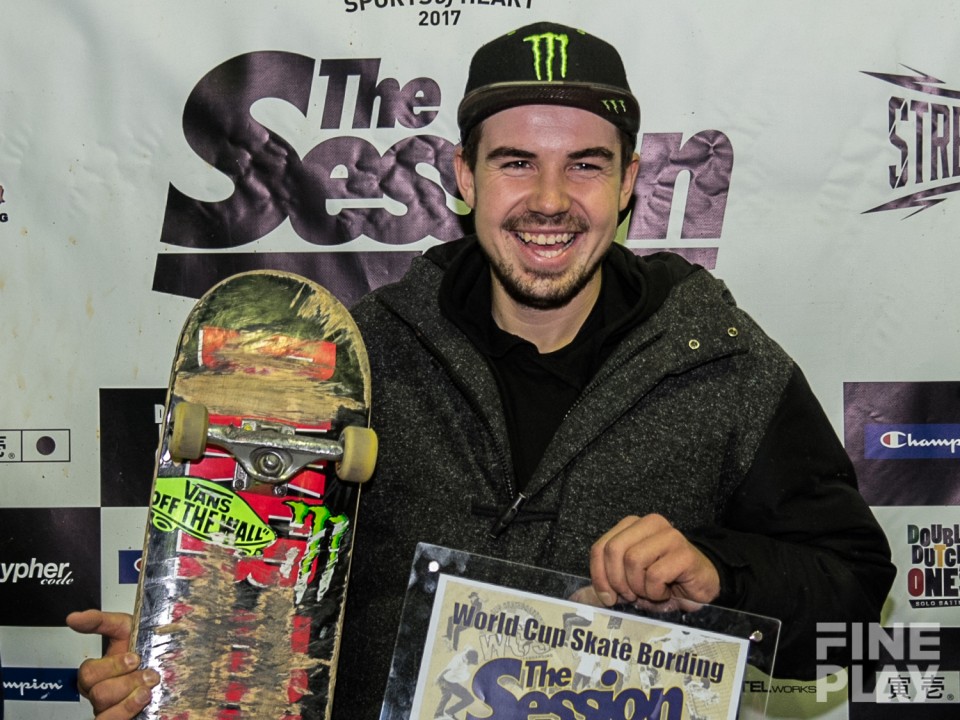