A former U.S. envoy has urged the United States to hold talks with North Korea without preconditions in a bid to break the impasse over its nuclear weapons and ballistic missile programs.

"I am of the view that the two sides should agree to have 'talks about talks' without any preconditions," Robert Gallucci, the chief U.S. negotiator for a now-defunct 1994 nuclear freeze deal with North Korea, said in an interview. 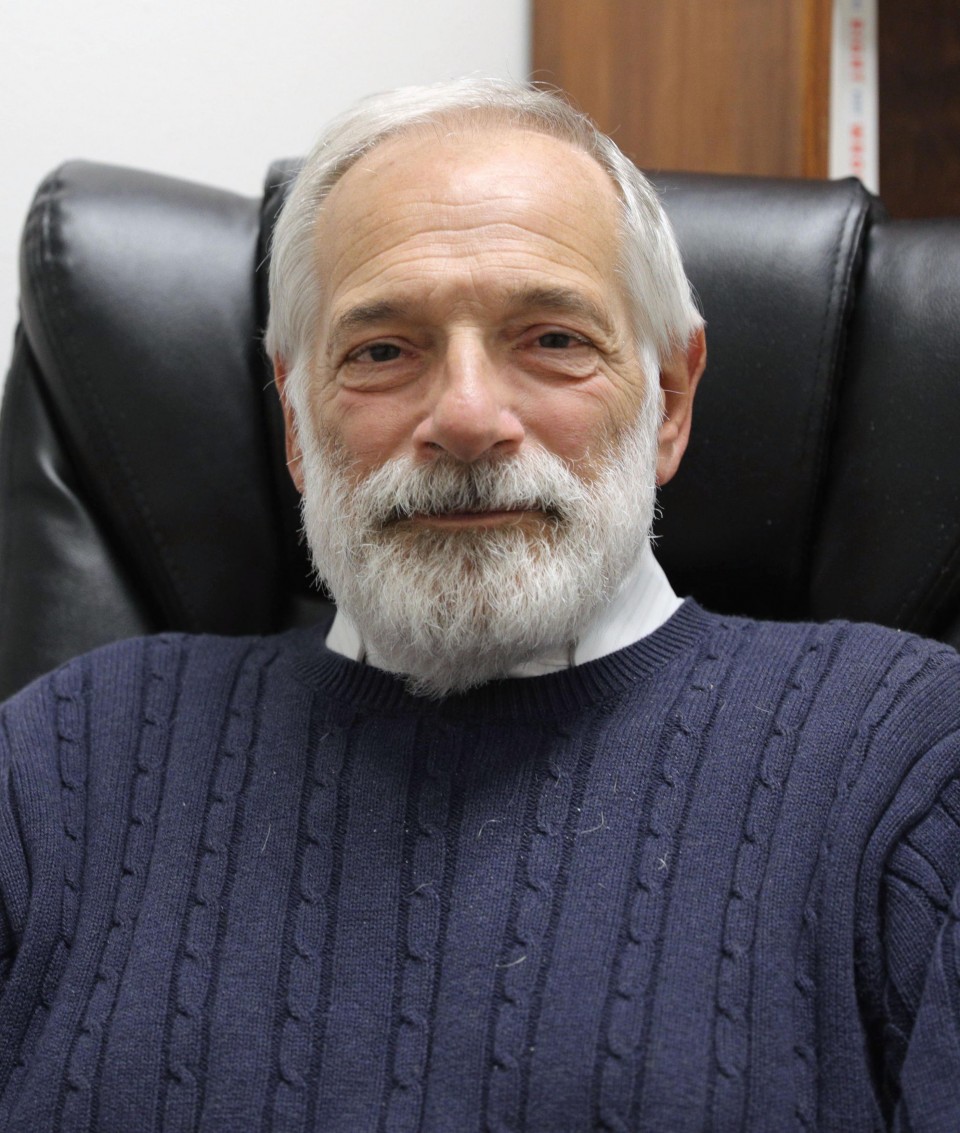 Gallucci's view is at odds with U.S. President Donald Trump's policy of imposing "maximum pressure" on North Korea in concert with the international community to compel the country to halt its provocative acts and engage in credible talks for denuclearization.

Gallucci also questioned Japanese Prime Minister Shinzo Abe's emphasis on pressuring North Korea, pointing to Abe's insistence that now is not the time to talk to the country given it has not changed its provocative behavior.

"I can't believe refusing to talk with North Korea is in the best interests of Japan," he said, in reference to Abe's resolve to address Pyongyang's abduction of Japanese nationals in the 1970s and 1980s. "I think an effort at lowering tensions would be. That he does not see it that way, I regret."

Gallucci disagreed with the view that North Korea will never give up its pursuit of nuclear weapons, saying it would still be possible to rid the country of nuclear weapons if Pyongyang and Washington build mutual confidence through dialogue.

"I think a nuclear weapons-free (Korean) Peninsula is possible if the North becomes convinced that their relationship with the United States has matured to the point that they are no longer concerned about the U.S. attempting regime change," said Gallucci, who is currently chairman of the U.S.-Korea Institute at the Johns Hopkins School of Advanced International Studies.

Touching on North Korea's recent test-launch of what it claims is a new type of intercontinental ballistic missile that could hit anywhere in the United States with a nuclear warhead, Gallucci said there would be still some time before Pyongyang gains the claimed capability.

"Having done one missile like that does not mean they have a capability yet," he said. "It takes a while to reach what we call 'initial operating capability' for a weapon system."

Gallucci said it is also unknown if the missile, which North Korea calls the Hwasong-15, carried a warhead in the nose cone and whether the country has acquired the technology to shield and preserve a nuclear warhead upon reentry to the Earth's atmosphere.

"I would say all that does not add up to any conclusion other than that capability is not so very far off for the North Koreans, if they continue to test," he said. "So if the United States wished to persuade the North Koreans to suspend these tests, we ought to do it before they do any more tests."

In a separate interview, Joshua Pollack, a senior research associate at the Middlebury Institute of International Studies at Monterey, said he does not believe pressure and sanctions alone will achieve the Trump administration's goal of denuclearizing North Korea. 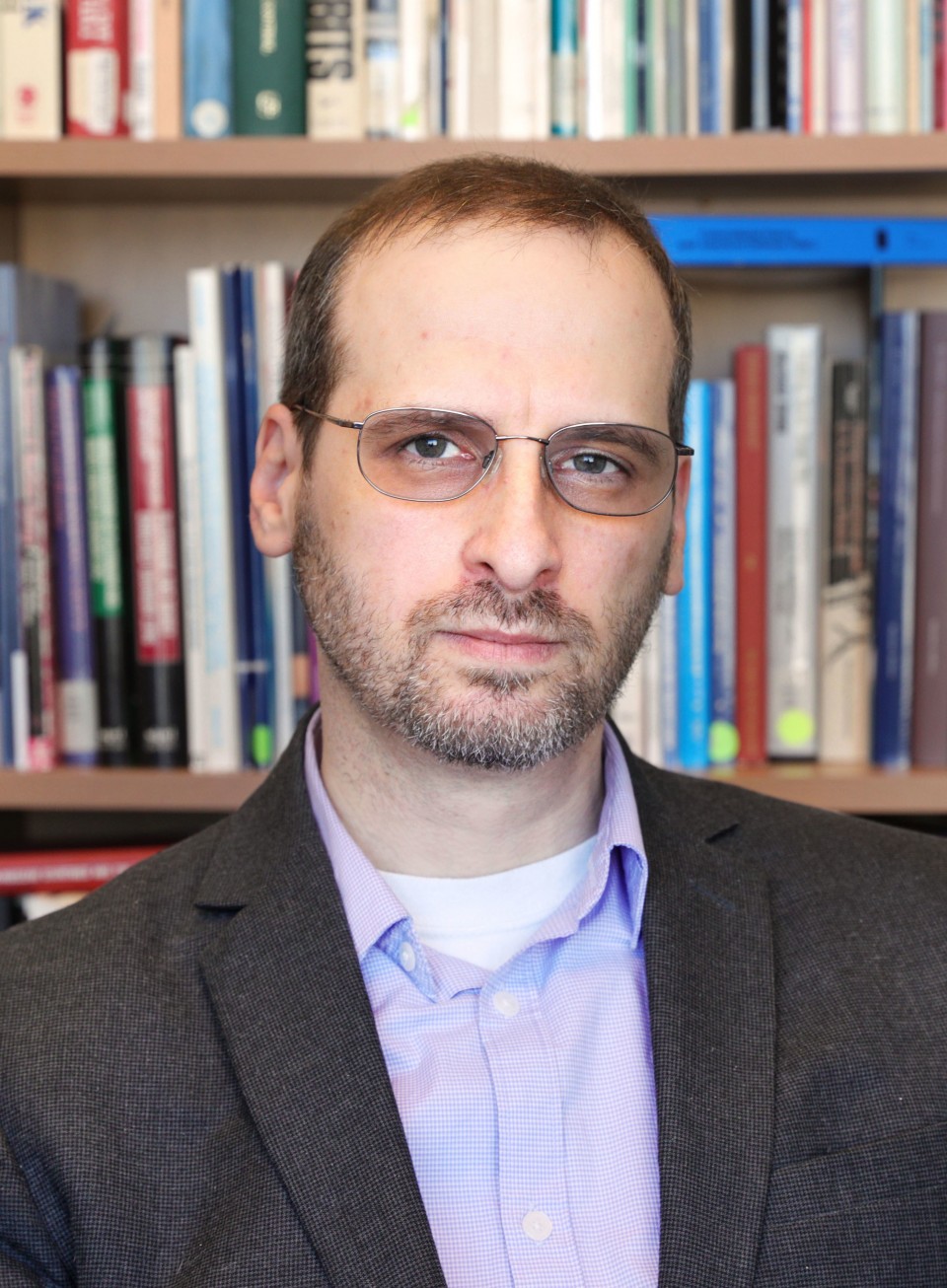 As part of efforts to break the stalemate, Pollack suggested the United States and North Korea consider a Chinese proposal for both sides to agree to a "freeze to freeze," whereby Pyongyang would stop testing while Washington and Seoul suspend joint military exercises.

"It's worth considering because if the North Koreans can't test missiles and they can't test nuclear weapons, they cannot advance their program qualitatively beyond a certain point," he said.

"There is a saying that one shouldn't let the perfect be the enemy of the good," Pollack said. "Half a loaf is better than none."