Lennon and Ono's "Bed-In for Peace" remembered in Tokyo

Tower Records in Shibuya, Tokyo, has opened an exhibit remembering John Lennon and Yoko Ono's antiwar performance, "Bed-In for Peace," on the 37th anniversary of the former Beatles musician's death. 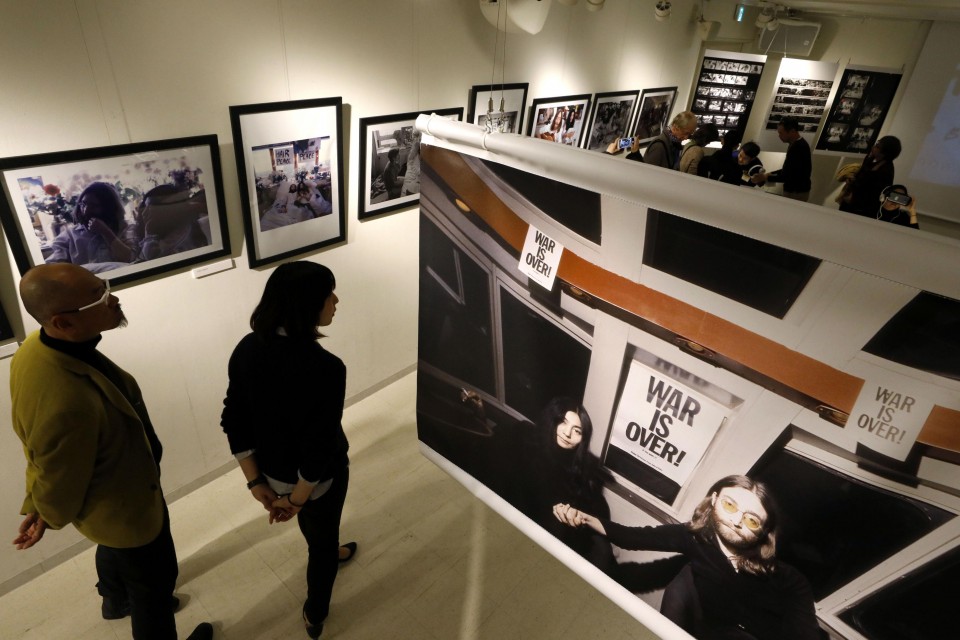 The exhibit, which will run until Jan. 8, 2018, features journalist Gerry Deiter's photos of the couple's peace-promoting response to the Vietnam War, which they performed from a hotel room in Montreal during their honeymoon in 1969.

Visitors can experience a virtual reality short film about a maid who travels back in time after finding a pair of Lennon's glasses under the hotel bed.

A second short VR film takes the spectator on an animated, music-filled journey through peace signs and creatures drawn in Lennon and Ono's signature whimsical styles. 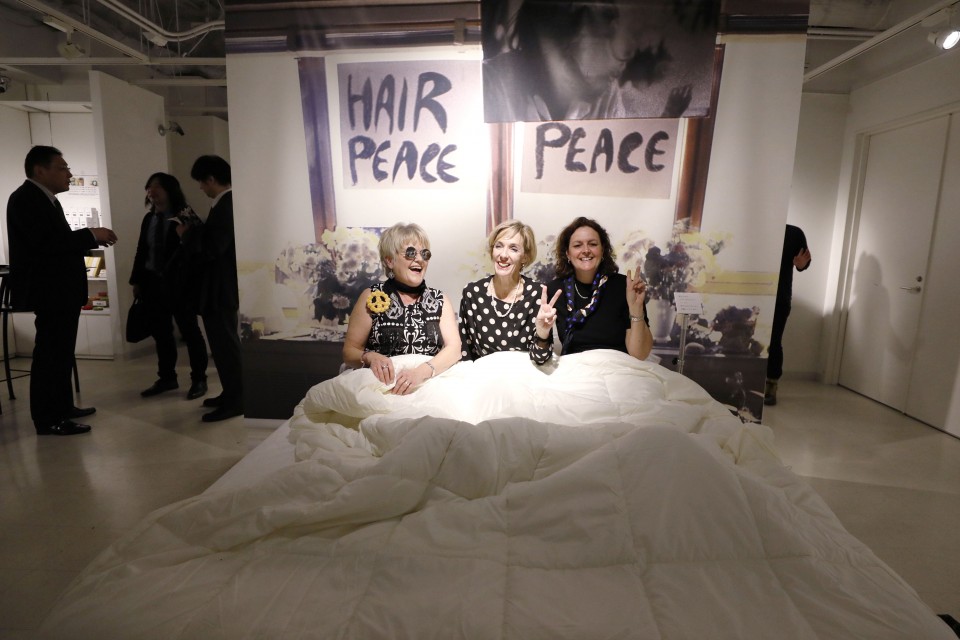 By climbing into a bed installed before a replica of the backdrop famously featuring the words "Hair Peace" and "Bed Peace," visitors can hold a "Bed-In for Peace" of their own at the show.