Japan have been presented with a chance for revenge in their opening match of next year's World Cup finals after being drawn against Colombia, Senegal and Poland in first-round Group H on Friday.

The last team to be picked from the pots in the draw at the Kremlin, Japan kick off their sixth consecutive finals on June 19 in Saransk against Colombia, who eliminated the four-time Asian champions from the World Cup in Brazil in 2014.

Vahid Halilhodzic's side then play Senegal in Ekaterinburg on the 24th and Poland in Volgograd on the 28th.

"We could have been drawn in an even more difficult group but we won't know what this group is like until we play these teams," said Halilhodzic. 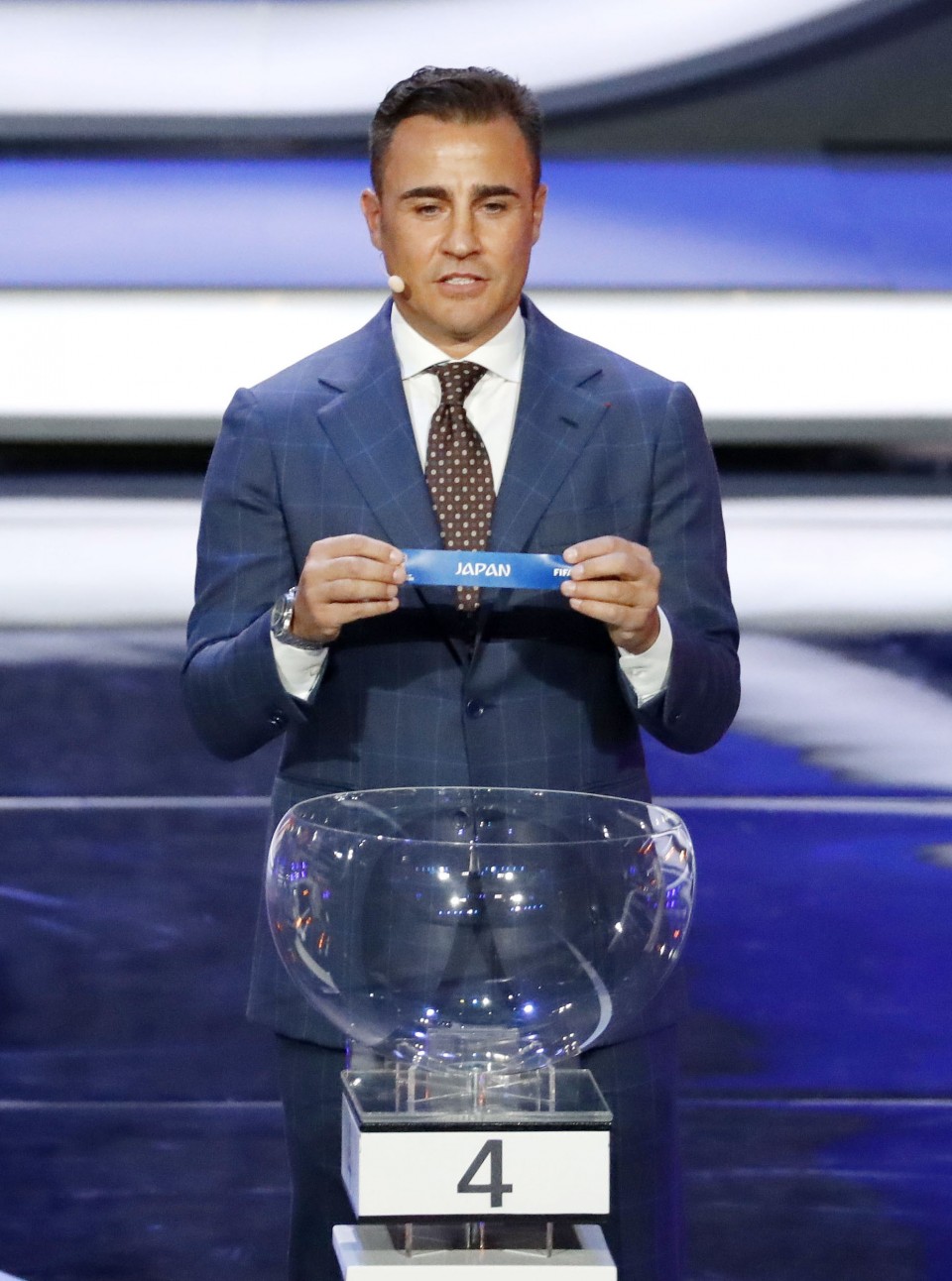 At the last World Cup, Japan lost to Ivory Coast, drew with Greece and their campaign ended with a 4-1 hammering by the Colombians in their final group stage game.

Japan have lost two and drawn one of their previous three meetings against Colombia.

"The key to advancing will be our opening game against Colombia," said Halilhodzic. "It's a coincidence because I was just watching footage of one of their games a few days ago. For Japan it will be a chance to get revenge for the last World Cup."

"It is a group in which each team has a different style of soccer," said Halilhodzic, who took Algeria to the round of 16 in Brazil, the country's best ever result in the finals.

"I know a lot about Senegal and know they are a physical team and have many players that stand over two meters tall. In (Bayern Munich forward Robert) Lewandowski, Poland have a player regarded as one of the top goal getters in the world, and they will be a tough opponent."

"We have seven months to set a target, work towards that goal, and prepare ourselves with determination," he said.

Kozo Tashima, the president of the Japan Football Association, also picked the Colombia game as the Blue Samurai's most important.

"Whoever you are drawn against there are no easy games...but I think the most crucial game will be against Colombia," he said. 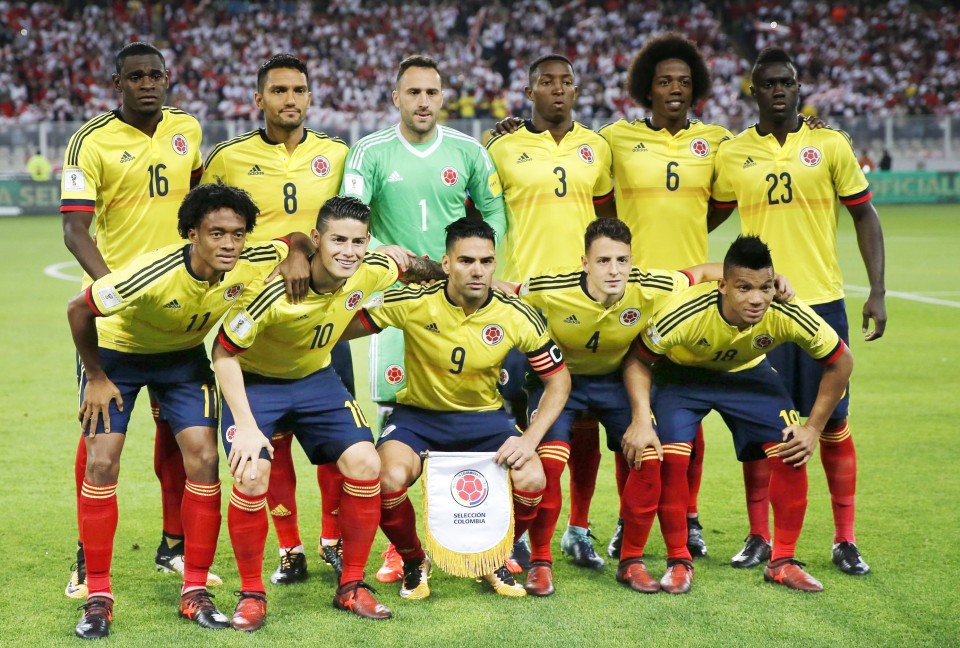 Japan have also drawn once and lost twice against Senegal, but have beaten Poland twice.

The opening match of the tournament is on June 14 between hosts Russia and Saudi Arabia at Moscow's Luzhniki Stadium, while the final is at the same venue on July 15.

Japan, who made their debut at the World Cup in France in 1998, have only gone beyond the group phase twice.

Under Frenchman Philippe Troussier, Japan made the second round before Turkey defeated them in the 2002 finals the country co-hosted with South Korea.

They also reached the last 16 for the first time on foreign soil under Takeshi Okada but lost on penalties to Paraguay at the 2010 finals in South Africa. 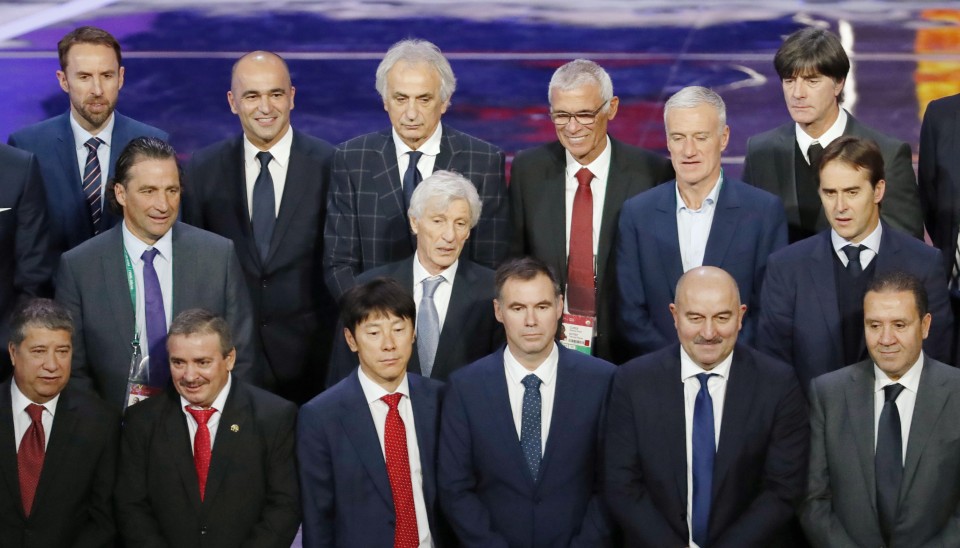