A memoir by then Japanese Emperor Hirohito about Japan's slide into World War II fetched $275,000 at an auction in New York on Wednesday.

The 173-page document, written in pencil by an aide to the emperor in the spring of 1946, was sold to Japanese plastic surgeon Katsuya Takasu, according to auction house Bonhams. Takasu said in a Twitter post that he will hand it over to the imperial family. 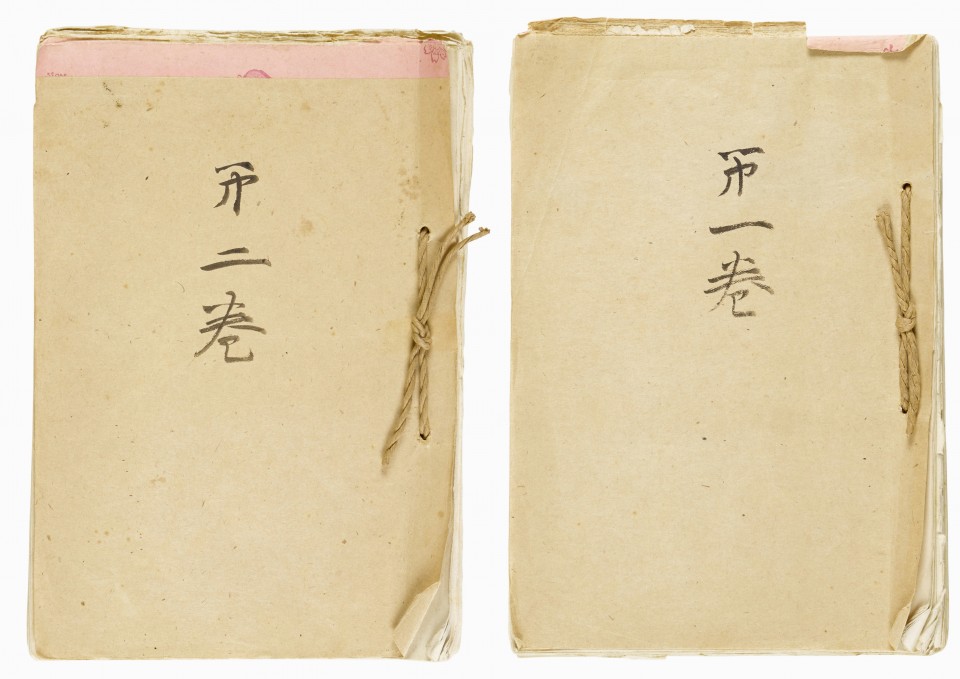 The memoir, also known as "The Emperor's Monologue," covers events ranging from the 1928 assassination by Japanese militarists of Zhang Zuolin, the Chinese warlord who ruled Manchuria, to Japan's defeat in World War II in August 1945.

According to Bonhams, the two-volume notebooks are the only full record of the emperor's spoken memoirs and "constitute a key resource" for understanding Japanese history.

In the memoir, the emperor said that if he had refused to accept the Cabinet decision to launch the Pacific War, Japan would have been thrown into disarray and perished.

Hidenari Terasaki, who transcribed the recollections, is a diplomat who served as an interpreter during a meeting between the emperor and Douglas MacArthur, the supreme commander for the Allied Powers after the war.