The International Olympic Committee will take it upon itself to ensure the 2020 Tokyo Olympics will not be tainted in any way by the doping scandal that has led to Russia's ban from the Pyeongchang Games next year, Vice President John Coates said on Wednesday.

Russia was banned last week from the Winter Olympics in February for state-sponsored doping at the 2014 Games in Sochi, an issue that is almost certain to persist throughout Pyeongchang -- and beyond. Russian athletes can compete provided they pass testing, but not under their flag.

In an interview with Kyodo News, Coates, who chairs the 2020 Coordination Commission, said the responsibility will be on the IOC -- and not Tokyo -- to make sure the next Summer Games will not be dragged down by the Russian scandal. 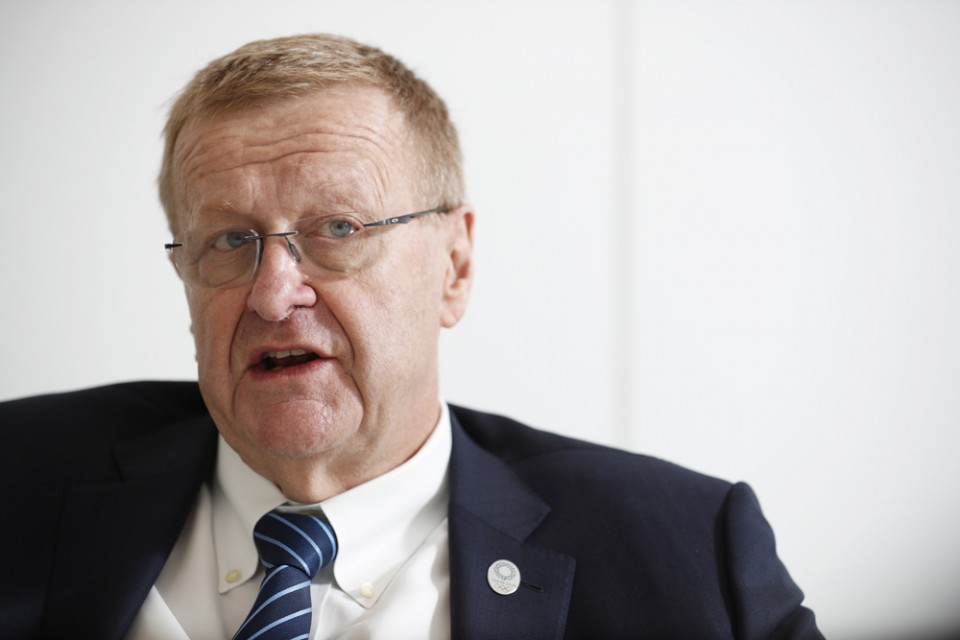 Coates expressed confidence in Japan's anti-doping program, hailing it as first class, but said stronger testing will be in the works for 2020 to put a stop to a reoccurrence of such doping scandals.

"There's already a lot of attention given by Tokyo, the Japan Sport Council to anti-doping," Coates said, speaking on the final day of the commission's meetings this week.

"You've got an outstanding record in anti-doping as a country, and we know that your organizing committee and your national government take it very seriously."

"The pressure comes on more the IOC and the new independent testing authority to make sure that there is more testing or targeted testing. I think that and a successful games are separate matters." 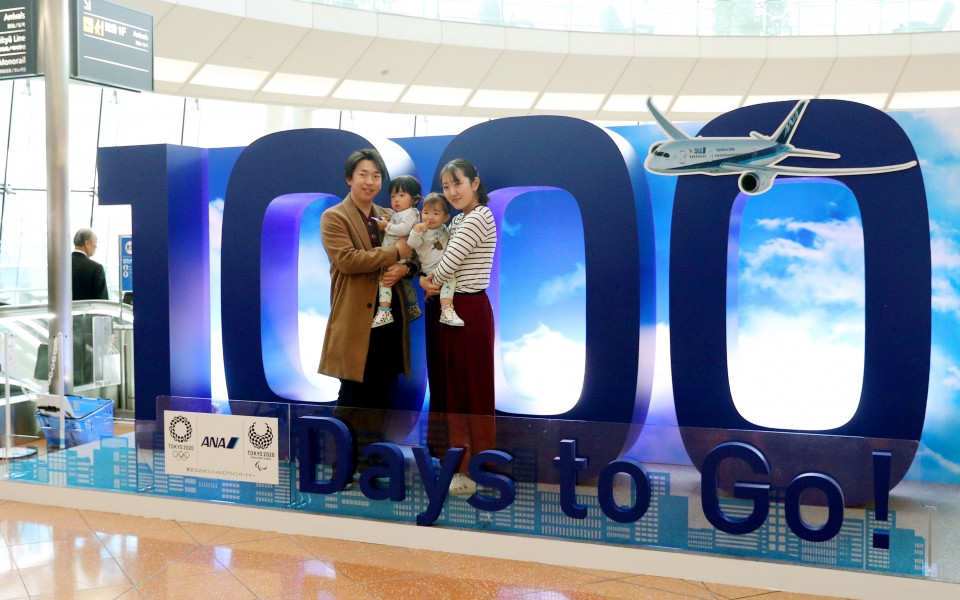 Approximately two-and-a-half years away from Tokyo's second Olympics, Coates said he is now largely worry-free about the city's organization, adding, "We just know there's a great big checklist of things to be done."

Tokyo is set for a total reduction of more than 30,000 seats at the venues, following discussions with the various international sporting federations.

While Coates said a fewer number of tickets will be sold than initially expected, the strength of the actual sales will remain solid and should not impact the overall budget.

Coates said the final budget for Tokyo -- which is currently projected at $12 billion -- can be sliced by another $1 billion, a cut that was relayed to the organizing committee during its project review in October.

A second version of the budget is set to be released later this month. 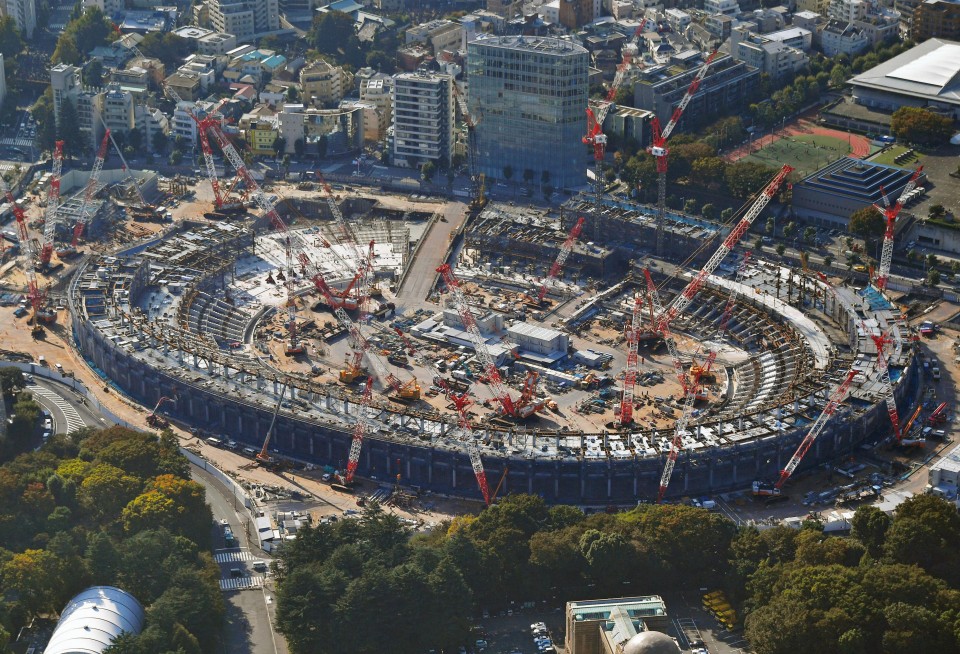 "We've seen the athletics stadium get down from 120,000 in Sydney to 65,000 in London and 68,000 here. Most of these reductions will be in the temporary seating anyway, but we don't want to provide more seating than we need."

"I think they'll find the billion dollars by the time we get to the end of the games, but they're not going to say, here's a billion dollars now. It'll just sit there in a contingency. There is a discipline."

Gilady, the Israeli IOC member, has steadfastly denied the charges and is taking legal action. Asked if Gilady's position on the commission could be affected, Coates said, "Not at all."

"There are some allegations against him that he strongly disputes, and it's in the hands of his lawyers."