Hideki Kuriyama, the manager of the Sapporo-based Fighters, will join the slugging ace pitcher in the event open to the public, the Pacific League club said in a statement.

A stage will be set up on the mound, with fans able to watch from parts of the stands and the field for free. The press conference is scheduled to begin at 6 p.m. 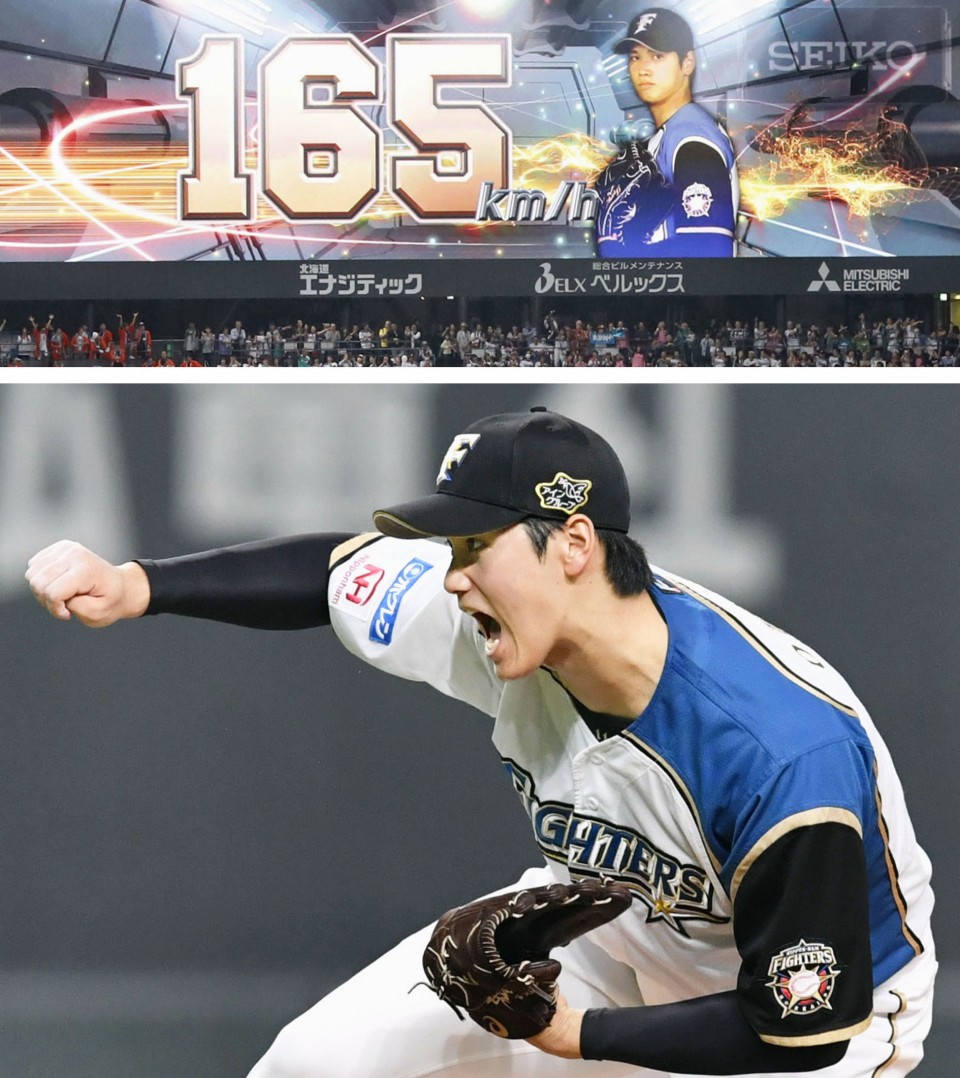 Ohtani, who drew interest from 27 of 30 major league clubs, had 21 days to sign with a team but picked the Angels only seven days after he was posted.

The 23-year-old Ohtani flew back to Japan earlier this week after he was introduced by the Angels in a press conference at Anaheim Stadium. He had been working to hold a press event in Japan during the year.