The Defense Ministry is considering buying new fighter jets that may be put on its "helicopter carriers," in what could be seen as a change in Japan's defense posture that has banned the possession of offensive aircraft carriers, government sources said Sunday.

The sources said the introduction of F-35Bs, which are capable of short takeoffs and vertical landings, will be useful to counter China's growing maritime assertiveness. They are expected to bolster defenses of far-flung islands in Japan's southwest, where only short runways exist, they said.

The move, however, is likely to trigger a backlash from China and other neighboring countries, because they could perceive it as contradicting Japan's so-called "exclusively defense-oriented policy" under the pacifist Constitution. 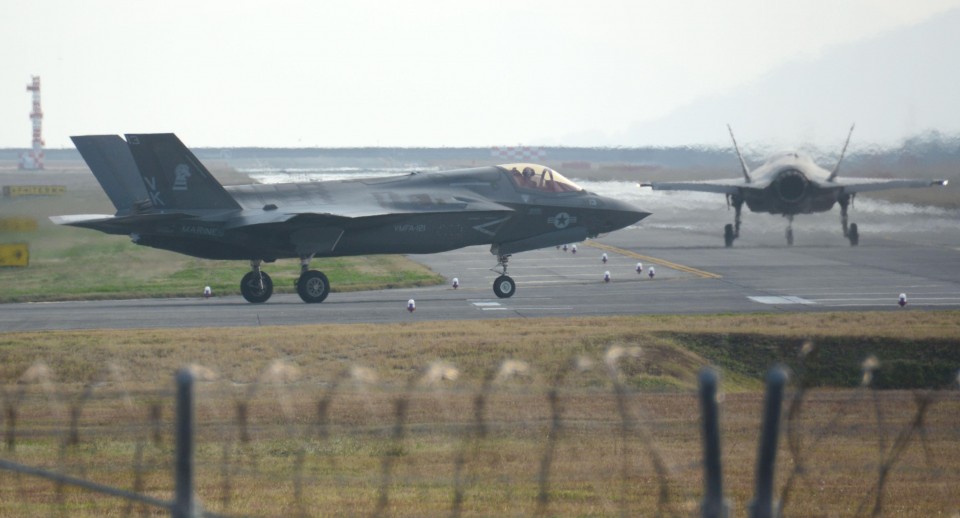 Prime Minister Shinzo Abe's government has pushed for various changes in Japan's postwar security policy over the past years, most notably through the enactment of security legislation that largely expanded the activities of the Self-Defense Forces.

Under the strictly defense-oriented policy, the government has maintained that it cannot possess "attack aircraft carriers," saying that they are among what can be deemed as offensive weapons exceeding the minimum necessary capacity for self-defense.

The Maritime Self-Defense Force currently possesses flat-topped destroyers known as "helicopter carriers." Its largest Izumo-class carriers are 248 meters long and can carry up to 14 helicopters.

The sources said F-35Bs can also be operated even from the existing helicopter carriers once modifications are made to the bow, deck and other areas of the ships. Such destroyers, modified or newly built, will then be used as small-scale aircraft carriers.

Japan has already been purchasing F-35As for its Air Self-Defense Force as part of a plan to acquire a total of 42 of the aircraft. But the Defense Ministry is considering including some F-35Bs in its purchase, or buying some F-35Bs in addition to 42 F-35As.

The F-35B is the U.S. Marines variant of the F-35 stealth plane, made by Lockheed Martin Corp. The F-35A has conventional takeoff and landing capability.

A 3,000-meter runway is usually needed for the takeoff and landing for the ASDF's F-15 and other fighter jets, but Shimojijima Airport is the only airport equipped with a long runway among the islands located southwest of Okinawa's main island.

Shimojijima Airport is not allowed to be used by military aircraft based on an accord reached in 1971 between the central and local governments.

With the F-35Bs, the ASDF can use small airports in remote islands such as Yonaguni and step up its surveillance activities of the area, the sources said.

Yonaguni is only around 100 kilometers east of Taiwan. The disputed Senkakus in the East China Sea are located about 150 km north of Yonaguni. Chinese vessels have frequently entered Japanese territorial waters around the uninhabited islets, called Diaoyu by China. 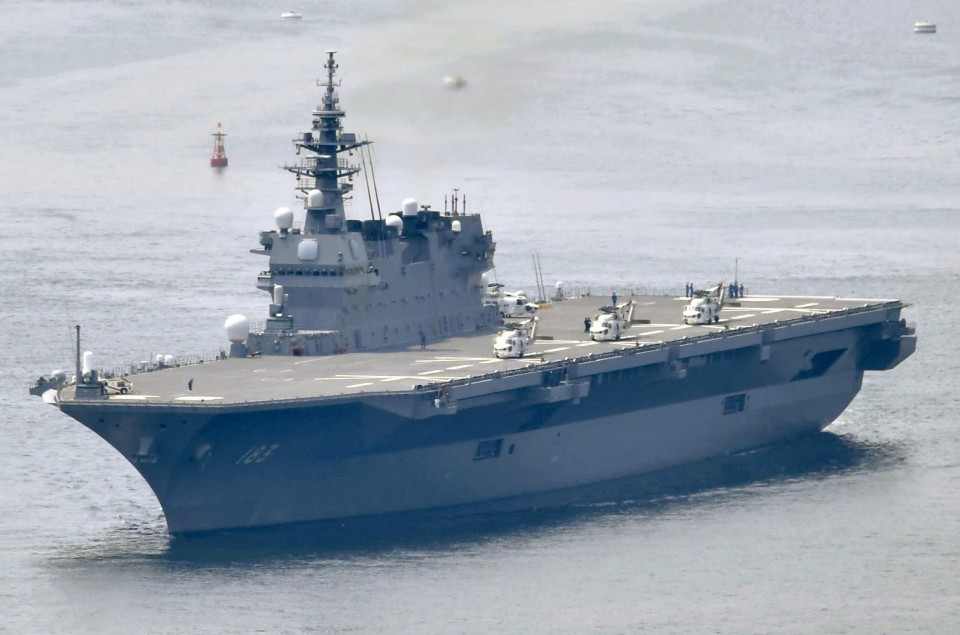