Among all the pitchers now in the major league marketplace, perhaps no one is in a better position than Yu Darvish, his agent said Monday.

With the two biggest dominoes of the offseason market having moved, the 31-year-old right-hander is now No. 1 on the list for teams seeking starting pitching help, giving him the leverage to pick and choose his landing spot. 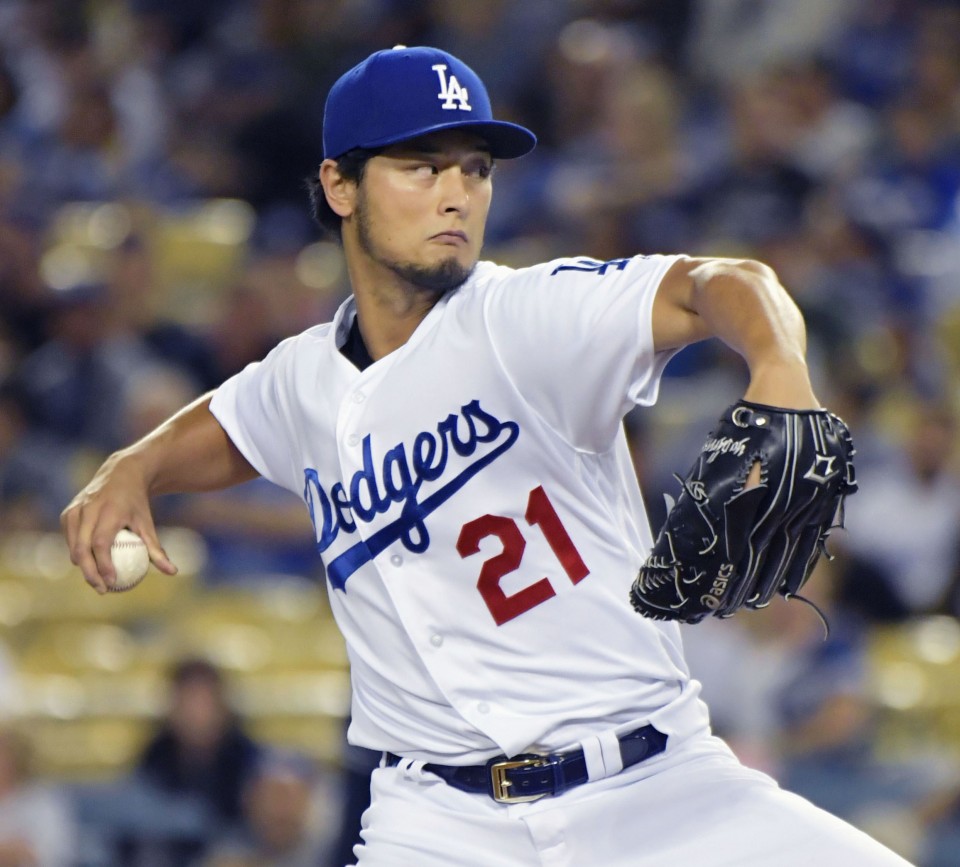 "We have a great deal of interest in him, as we should. We think he's the best starting pitcher on the market or available through trade or free agency," his agent, Joel Wolfe, said Monday at the baseball winter meetings.

"So we're starting to consider options for him. This is going to be a busy week. He's very patient. He's been an absolute pleasure to deal with and this is not easy. This is his first time to choose."

Darvish became a free agent at the conclusion of the World Series, during which he was 0-2, while allowing nine runs in 3-1/3 total innings.

When he moved to the majors through the posting system, Darvish negotiated with the Texas Rangers, because they bid the most for his exclusive rights. He had no choice except to sign with them or return to Japan. But at the end of that six-year deal, completed this year with the Los Angeles Dodgers, he is dealing from a position of strength.

Asked whether a return to the Dallas area with the Rangers was likely, Wolfe admitted going back to Texas has its attractions for Darvish and his family, but that other factors come into play, such as being with a winner.

"They love Dallas," Wolfe said. "That's the first place they made a home. They moved back there at the end of the season and they're comfortable there, but he's got a very open mind. He's open. He wants to play for a winning team and get back in the World Series and redeem himself. 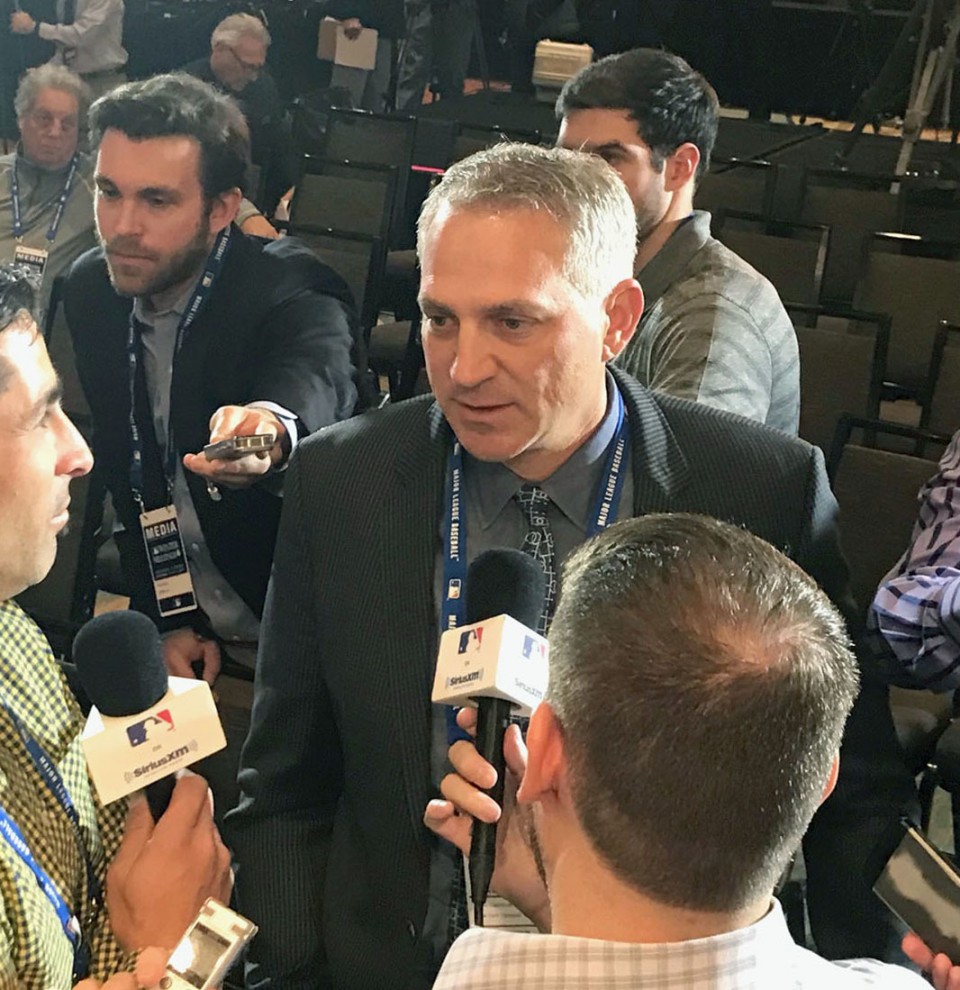 "He had a lot going on this year. He loved playing for the Dodgers. He had a terrific run there. He helped the Dodgers get to the World Series, so his value is extremely high."

Wolfe added that the pitcher cares about the quality of the organization and the character of those in the front office and on the field, adding that the Dodgers' use of analytics had piqued the pitcher's interest.

"He loves information and analytics, and takes in all kinds of information that might make him better," Wolfe said. "You don't see that very much from veteran players, who sometimes feel that they have it figured out and they don't want to make changes. Yu-san is a sponge."

Agent John Boggs, who represents a pair of Japanese players, outfielder Ichiro Suzuki and Orix Buffaloes closer Yoshihisa Hirano, was confident in their prospects as the market shows signs of moving.

Although he doesn't expect a quick resolution for Suzuki, Boggs said the timing appeared right for Hirano as right-handed relievers began flying off the shelf. On Monday, multiple media reports had Nippon Ham Fighters right-hander Chris Martin joining that wave by agreeing to a two-year, $4 million deal with the Rangers.

Martin spent the past two seasons in Japan and will join former Yakult Swallows closer Tony Barnette as the second NPB veteran in the Rangers bullpen.

"The market is heating up for him (Hirano)," Boggs said. "There is interest from (a handful of teams)."